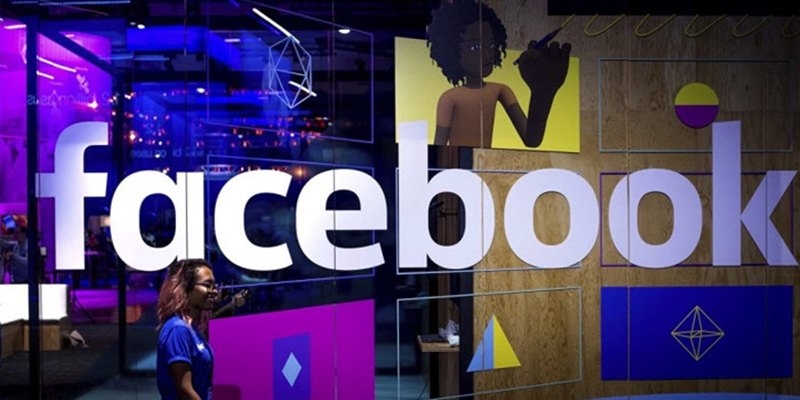 New York: People who read Facebook’s News Feed that showcases previews of various news articles tend to overestimate their political knowledge and form a strong opinion, says a study. With approximately half of Internet users using Facebook to access news, the study has important implications for how people learn about politics.

The study, published in the Research and Politics journal, argued that although reading the short article previews provides one with political information, individuals especially those who are motivated to seek emotions think they know more than they actually do.  They tend to form strong opinions and are significantly more likely to overestimate their knowledge.

Social media can inform audiences, even the little article previews that appear in Facebook’s News Feed. However, with this learning comes a false confidence; some individuals (particularly those motivated by their gut reactions) think they learn more on the issue than they actually do,” Nicolas M.

Anspach from the York College of Pennsylvania in the US told PsyPost.com “This overconfidence might translate to increased political participation, but concern remains over whether social media provides enough information for voters to make fully informed choices,” he added.