This could be seen as an attempt to have more control over its future products and services especially the Augmented Reality Glasses.
Jitendra Soni 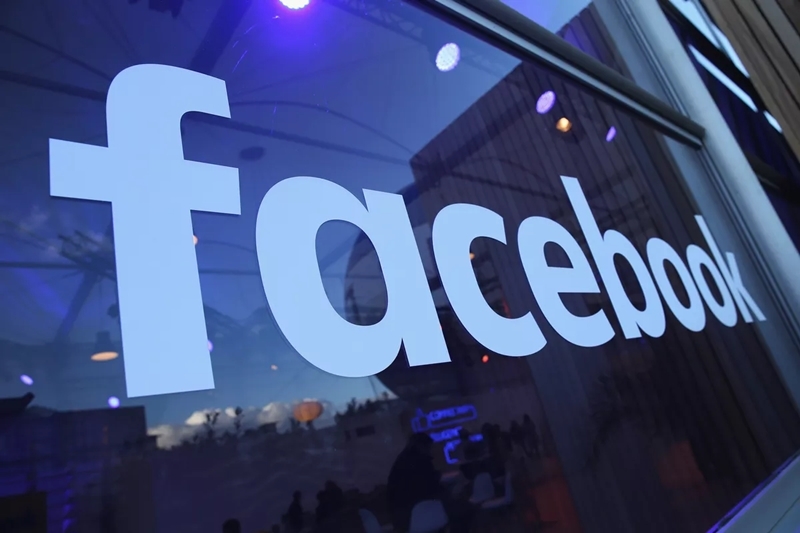 Facebook is reportedly building a new operating system ground up. This will not only help Facebook to compete against Google and Apple but will help reduce dependency on Android for its future devices.

This could be seen as an attempt to have more control over its future products and services especially the Augmented Reality Glasses. Facebook feels that since AR glasses are the future and would become a commonly used device for communication and interaction, hence it wants to ensure that it does not get limited by either Android or iOS while creating new features and products.

Facebook has been in the past have been questioned by Apple’s CEO Tim Cook over privacy and excessive data collection. As the company readies its Oculus headsets for public usage and works on its AR glasses, it wants to bake social media interaction deeply into these devices but these projects have often been derailed due to Android policies around user data.

In an interview with The Information, Andrew Bosworth Facebook’s head of hardware, told “We really want to make sure the next generation has space for us. We don’t think we can trust the marketplace or competitors to ensure that’s the case. And so we’re gonna do it ourselves.”

The company is also reportedly working on its own chips and has now got Mark Lucovsky, co-author of Microsoft Windows NT, to build the new OS. Facebook had earlier launched an HTC produced phone which had a forked version of Android and had Facebook integration all over. The attempt failed miserably and the project was later dumped.

Hardware like the Portal, Oculus and the AR glasses which is still a work in progress, coupled with the proprietary OS will give Facebook access unimaginable amount of user data. Hence, would be very interesting to see how the company answers the questions around user data privacy.