Beware - WhatsApp won't work on these smartphones from 2020

However, starting February next year, WhatsApp will stop working for millions of users as the company phases out support for a few old mobile platforms.
Jitendra Soni 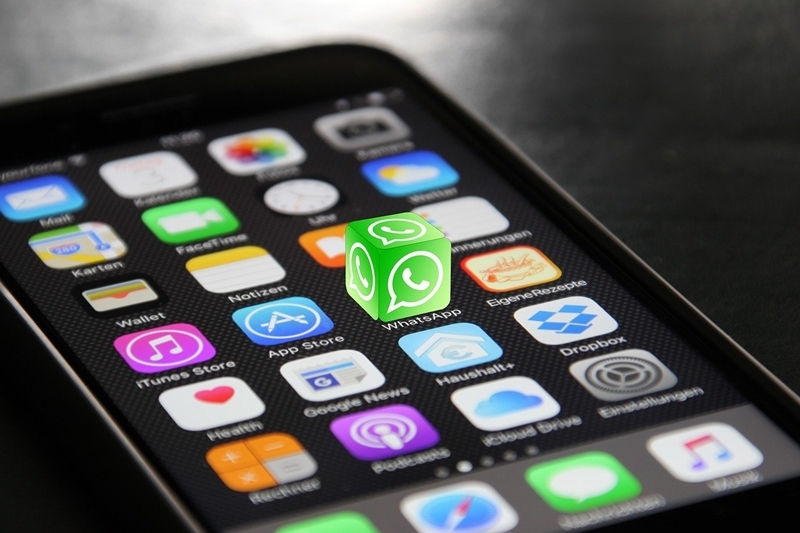 WhatsApp is one of the most popular messaging platforms globally with over one and a half billion registered users. It is not only one of the primary modes of texting but is also quite popular for VoIP and group video calls.

However, starting February next year, WhatsApp will stop working for millions of users as the company phases out support for a few old mobile platforms.

A couple of years back while celebrating its seventh anniversary, the company that it wants to focus on providing support for newer platforms and a wider user base, hence it will end development support on a few old mobile OS.

This means that the users on Android version 2.3.7 and iOS 8 or older will not be able to use WhatsApp any more after February 2020. Users on Windows Phone OS will lose WhatsApp from the end of this year. Users on these operating systems are already unable to create new accounts or re-verify their accounts.

Cheaper android devices or old iPhones are by millions of users in developing countries. These devices have also been phased out by the manufactures and are still running on one of these dated operating systems.

Users with these devices will have to now either find ways to update the operating system on their phones or change the device itself, in case they want to continue using WhatsApp.

In case you’re using WhatsApp on one of the above-mentioned operating systems, remember to take a backup of your chats before you switch to a new OS or device, before the support ends.

How to upgrade software on your Android and iOS device:

1. Connect your phone to WiFi

4. Tap Check for Updates. If an update is available, an Update button will appear. Tap it

5. Click Install Now, Reboot & Install, or Install System Software, depending on the version of OS

1. Connect the device to WiFi.

2. Go to Settings, then General, then tap Software Update

5. Enter your passcode in case required and you’re done