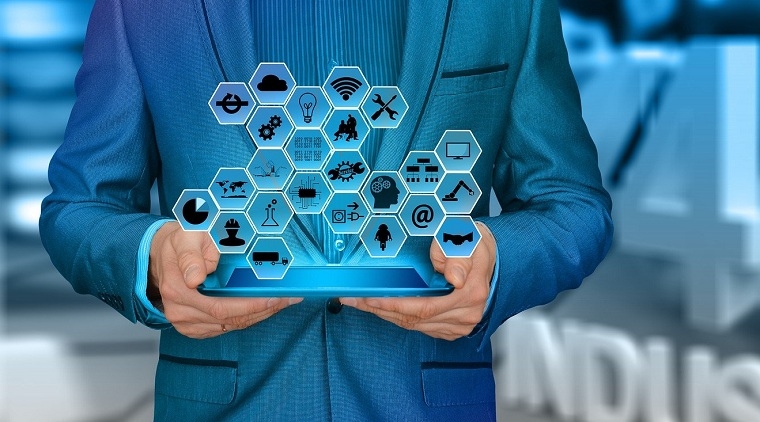 Started with AUD $12 million (US $8.5 million) in funding, the new platform will maximise collaborative human and machine intelligence, Xinhua news agency reported. One of its first projects will be to work with the CSIRO's Robotics and Autonomous Systems Group, which in September won silver at the "robot olympics," to create a human and machine team capable of carrying out rescue missions.

"The project will focus on developing a richer, dynamic human-robot collaboration, enabling humans and robots to respond in real time to changes in the environment and make better decisions, together," CINTEL platform leader and CSIRO Chief Research Scientist Cecile Paris said in a media release. "CINTEL will research dynamic situation awareness and mechanisms to ensure a collaborative dialogue between humans and robots throughout, for example, a rescue mission. 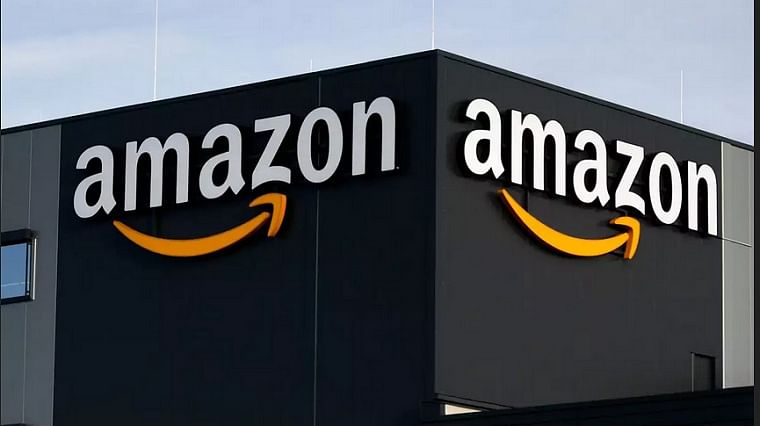 "Rescue missions are often ill defined and dynamic, and the humans must use their own knowledge and skills, like reasoning, intuition, adaptation and experience, to identify what the robots should be doing. CINTEL will investigate how humans can fully utilise their unique skillset in collaboration with the robots for successful outcomes."

Other projects include creating a team to support cybersecurity analysts. In addition to the CSIRO, the platform will be run by Saber Astronautics, the Department of Defence and researchers from the Queensland University of Technology, Monash University and the University of Sydney.

Paris said the platform's end goal was to use collaborative intelligence to ensure the best outcomes in a range of fields. "This is the next scientific frontier of digital transformation," she said. 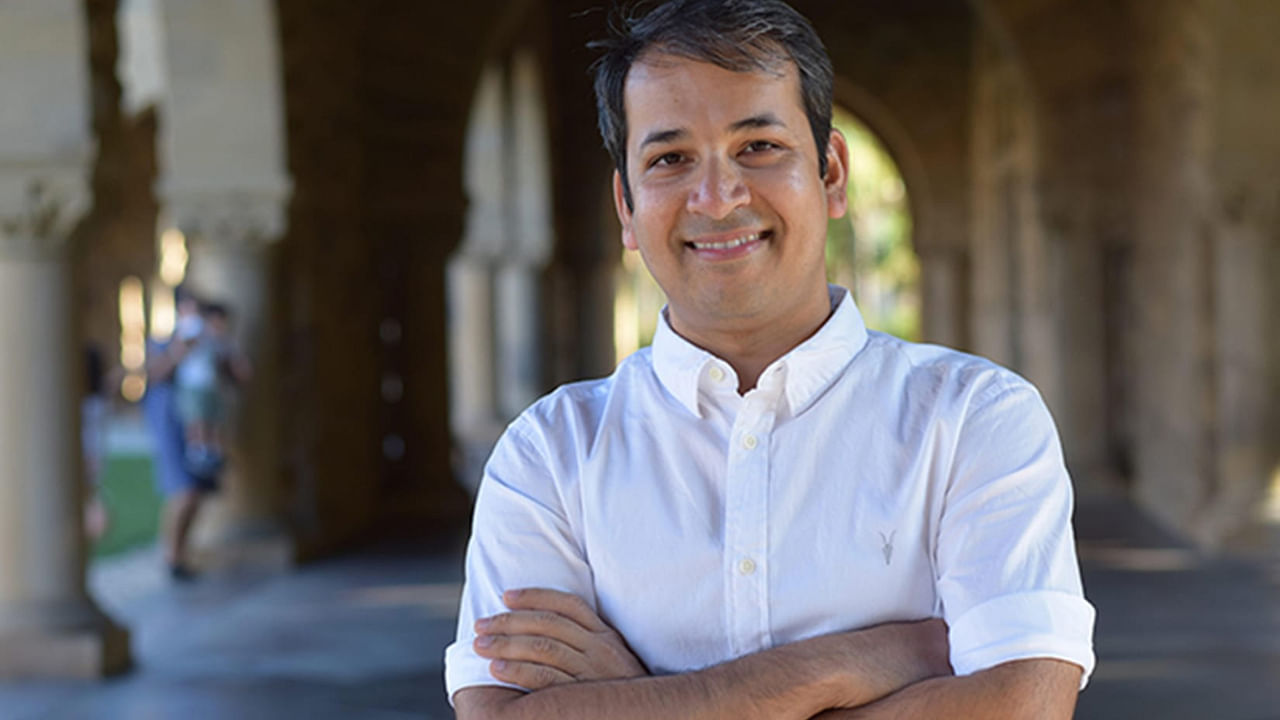