The past two years have seen a steady rise in the world of gaming and gamers. These were the years when video and mobile games took centre stage since they helped people not just pass time, but also connect with others who shared their love for the games. Be it Ludo, PubG or FIFA, or the likes, these were the years of bonding over gaming. And the Holy Trinity of the gaming world — Sony (PlayStation), Microsoft (Xbox) and Nintendo (Nintendo Switch, Pro Wii etc) — too joined the bandwagon and launched a series of mind-boggling games. Here are some of the best console games that have been winning every gamer's heart:

You are stuck on an island and wake up every morning on the same shore, at the same time due to a time-loop, and the only way to escape is to kill eight targets. This is not the plot of a movie, it's the plot of Deathloop, Sony’s latest outing which is nothing like you would’ve ever played before. Packed with impactful gunplay, extensive investigation work, satisfying experimentation and even tense multiplayer standoffs coupled with the doomed time-loop, the game never fails to excite you. 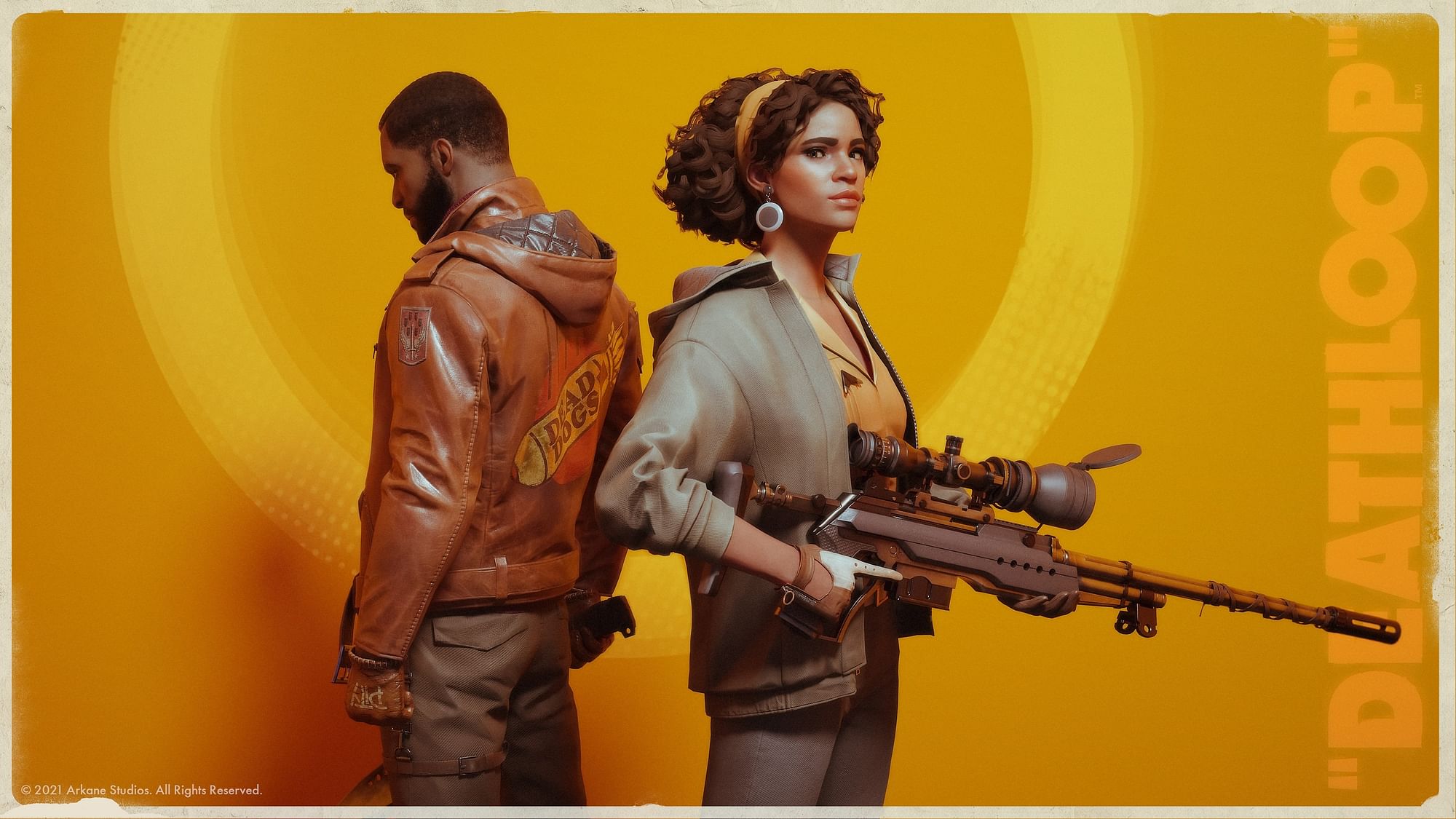 The best part, however, is that there’s no “time-bomb” ticking for you: kill the 8 targets in one day and the loop ends, if not, the day rests and the bad guys are still alive. This gives you enough time to explore the four districts in the game (be ready to discover secrets, that’ll be crucial in your final task of killing the targets), and you can piece together your perfect plan without the fear of time running out. Arkane Studios, in its first and last collaboration with Sony, has played out brilliantly with top-notch graphics, a compelling story with enough elements to create a new genre of gameplay — interweaving crime, investigation and time loops.

The sixth entry in the Halo Franchise, the biggest plus point is its free-to-play multiplayer mode, which means if you own an Xbox Series X, you can play the game in multiplayer mode for free. Some highlights of the game include the best boss fights and the inclusion of a variety of arsenal and gear in the Master Chief’s weaponry. Developed by 343 Industries, the game breaks the traditional linear of the previous Halos and allows you to explore the sandbox of Zeta Halo freely, although some gamers do point out that the landscape in Infinite largely remains rural with nothing but mixes of forests and stone monoliths. Overall, it exceeds the expectations of Halo fans, who have waited for almost six years since Halo 5's launch in 2015.

Forza Horizon 5 proves that Forza continues to be one of Xbox's top core franchises. The game is fast, accessible and takes you through Mexico with its solid graphics. The game has changed open-world racing games — it has dozens of new cars, more character and detail, superb graphics, which include improved lighting, dust and tyre smoke effects. The expansive map of Mexico isn’t just the biggest of the series yet, but it also packs in a detailed and sometimes exotic array of locations and scenery, adding to the visual experience of the game. The plus point of Horizon 5 is the customisation of events, which have resulted in many creative races, activities and events developed by players.

Nintendo's latest offering is the newest addition to the Monster Hunter franchise. A fan of the game knows that it offers battles and hunts like no other. Add to it better visuals, new monsters, smooth graphics and faster loading time, it only gets better. However, the game’s heavy focus on Japanese elements and native voice-overs make the English dubbing look odd. That being said, it doesn't affect the gaming experience. Its USP is the strategic approach that is supposed to be used when slaying a monster like attacking specific parts of its body, using the wide and diverse variety of weapons and equipment available. Monster Hunter Rise lives up to the expectations of being a worthy successor to World. It's an engaging and visually appealing game to play.

Arguably one of PS5 and Sony’s most ambitious projects, in Returnal you play as the protagonist, Selene, who crash lands on an alien planet, Atropos, and soon finds that time moves differently here and she must find answers to many compelling questions. Time is looping, but why does Selene find logs of her former selves through the same situation? Housemarque, the developers of the game, engage players using outstanding, realistic graphics in chilling, first-person style recounts of Selene’s dreams and nightmares. Returnal earned widespread love and praise for the precise reason that it binds sci-fi and gameplay so well, it’s almost like the player is in a movie. However, the true winner is the complex plotline and Selene works as an interesting protagonist who’s in this weird repeating-but-different scenario along with us.