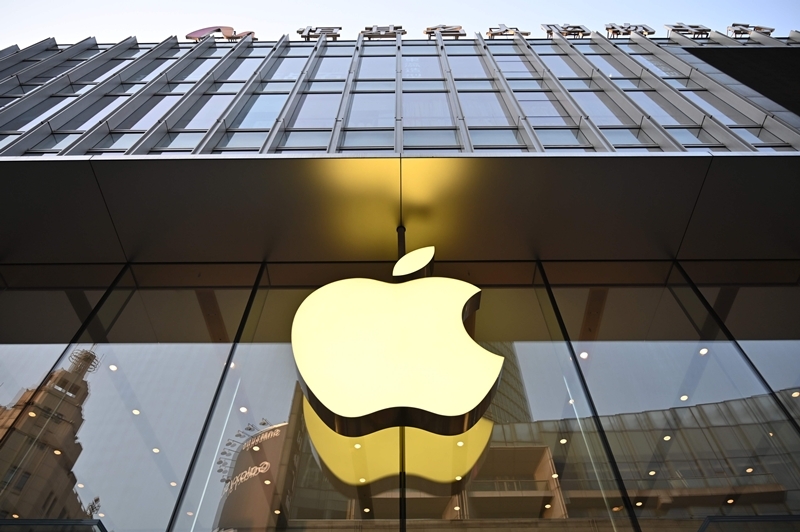 Cupertino-based technology giant Apple is reportedly working on a 15-inch iPad with support for the wall mount and a power plug at the back.

In the latest edition of 'Power On' newsletter Mark Gurman said Apple is looking at making this larger-screened iPad thicker to support more powerful speakers. Additionally, the cameras could include a top-of-the-line camera in landscape orientation, reports phoneArena.

The upcoming large-screened iPad may come packed with a powerful chipset.

A recent report claimed that Apple engineers and designers working on larger-screened iPads that could be ready to hit store shelves in a couple of years.

Apple is also working on a new variant of the iPad Mini that will feature a 120Hz ProMotion display instead of the current 60Hz screen.

A couple of months ago, Apple launched its new iPad Mini with an 8.3-inch display but soon after its release, some users started complaining about the "jelly scrolling" issue in which the right side of the screen runs faster than the left side in portrait mode.

In response, Apple said that this is normal for LCD display as such screens refresh line-by-line. But now it seems that the technology giant is working on a new variant of the iPad Mini 6 that could solve the "jelly scrolling" issue on the device.

The report mentioned that this is the same display that Apple is using on the iPad Pro models since 2017 and this year's iPhone 13 Pro models also come with a ProMotion display.