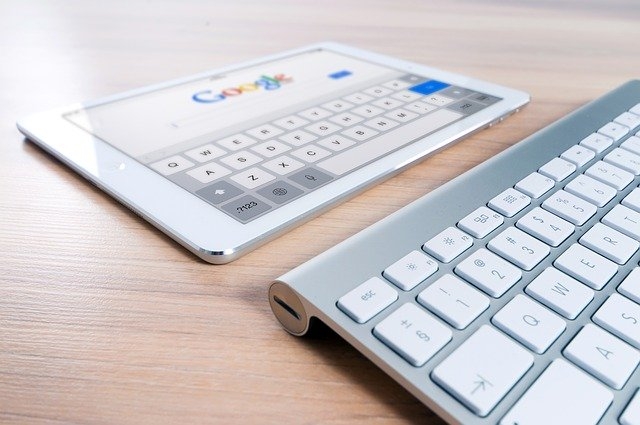 Apple and Google have given app developers seven days or more to remove the location tracing software from a company called X-Mode Social from their apps or face ban on App Store and Play Store.

According to a report in the Wall Street Journal, the companies have banned X-Mode from collecting any location data from smartphones running their operating systems.

"Both Apple and Google disclosed their decision to ban X-Mode to investigators working for Sen. Ron Wyden (D-Oregon), who has been conducting an investigation into the sale of location data to government entities," the report said this week.

X-Mode works by giving developers code to put into their apps, known as an SDK, which tracks users' location and then sends that data to X-Mode, which sells it.

In return, X-Mode pays the developer a certain amount based on how many users the app has, reports The Verge.

According to the company, its technology is being used in more than 400 apps.

A review by Apple found 100 apps made by 30 developers contained X-Mode's software.

X-Mode has been the subject of several media reports about its defense work.

The company has provided data to several US government contractors for national security, counterterrorism and pandemic response, according to its privacy policy and public-spending records, the WSJ report said.

X-Mode reportedly said it was re-evaluating its government work.