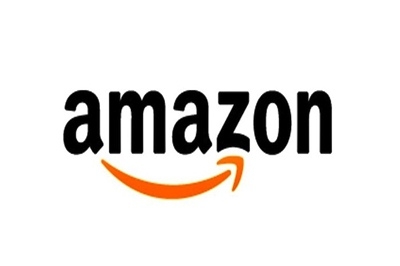 Although the company has not officially confirmed on its plan of expansion of bookstores, reports Reuters. “You’ve got Amazon opening brick-and-mortar bookstores and their goal is to open, as I understand, 300 to 400 bookstores,” Sandeep Mathrani, chief executive of General Growth Properties Inc (GGP.N), said.

Meanwhile, an Amazon spokeswoman refused to comment and termed it as ‘rumours and speculation’.