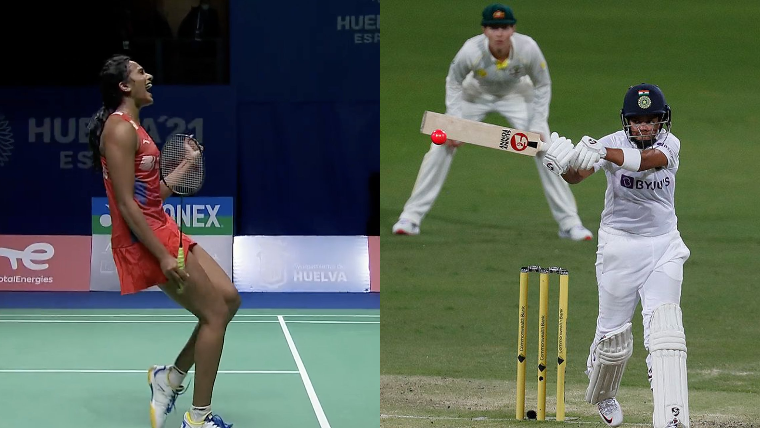 Year endings are a good time to look at the 12 months gone by. The good, bad and the ugly moments can be reflected upon for us to take learnings into the new year.

FPJ looks at the five of the top female sportspersons, who put up attention-seeking performances in 2021.

Shafali Verma: Having made her T20I and ODI bows in 2019, much intrigue surrounded Shafali Verma’s Test debut. She was handed the cap in India’s tour to England and didn’t waste much time in creating an impact. Batting after England declared on 396 for nine, Verma was being Verma. She reined herself in a bit, exploiting the gaps on the field to hit Katherine Brunt for boundaries. She scored 96 off 152 balls in her maiden Test innings, but that wasn’t it all. She followed it up with another half century, finishing 63 off 83 balls in the second dig. Verma aced the Test test and it was one of the highlights of the year.

Rani Rampal: Under Rampal, India achieved their best-ever finish in the Olympics finishing fourth in the Tokyo event, narrowly missing out on a medal in women’s hockey. One of the standout features of India under Rampal was the never-say-die attitude of the team. Rampal was admirable not just on the field but also off it. She spoke out in support of her team-mate Vandana Katariya against those who used casteist slur after India’s loss.

PV Sindhu: A memorable year for Sindhu, who clinched her second medal in the Olympics, only the fourth woman to do so. She lost the semi-final to Tai Tzu-ying before defeating He Bingjiao to clinch bronze. Sindhu also began the year with a silver medal win in the Swiss Open, going down to Carolina Marin in the final.

Lovlina Borgohain: Borgohain won a bronze medal for India in boxing at the Tokyo Olympics, becoming just the third Indian boxer to win a medal at the Olympice. She beat Nadine Apetz and Chen Nien-chin to be assured of a medal before losing to eventual gold medalist Busenaz Surmeneli.