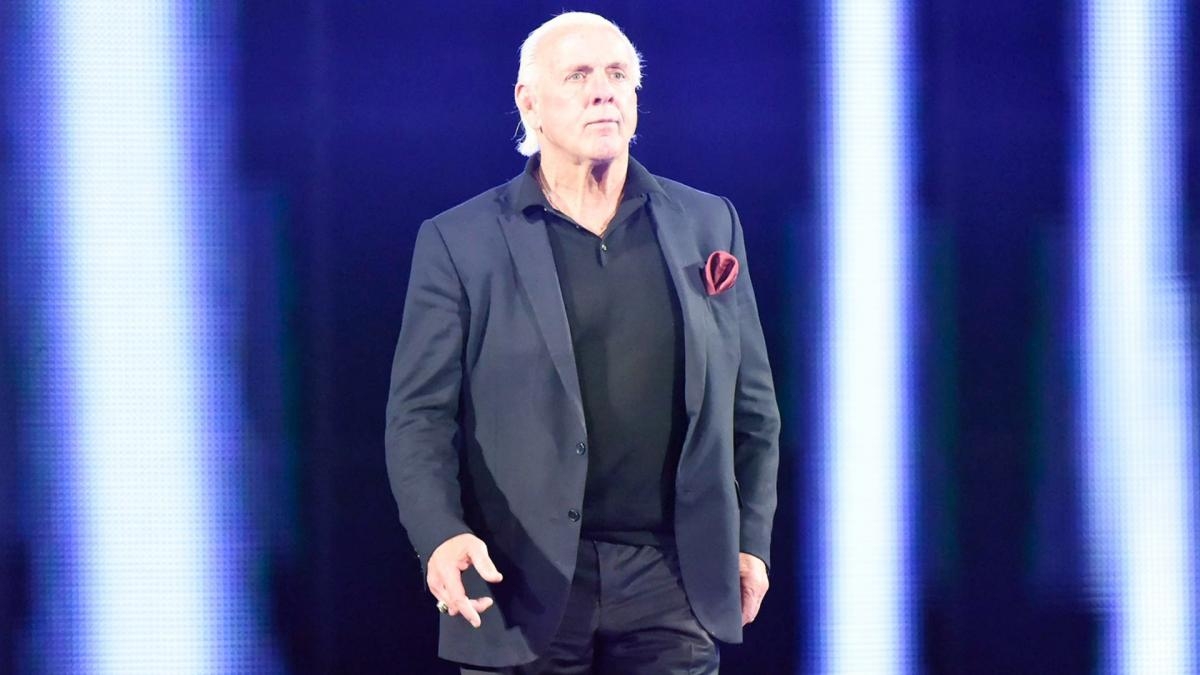 The World Wrestling Entertainment (WWE) on Tuesday, in a brief statement, confirmed the release of wrestling legend Ric Flair.

Reportedly, the 72-year-old had asked for his release. As per a report, Ric had grown frustrated with certain booking decisions and reached out to Vince McMahon, who is the Chief Executive Officer (CEO) of WWE, directly to voice his concerns and ask for his release.

Another report said that Ric wasn't happy with his storyline involving Lacey Evans and his daughter Charlotte Flair. Earlier this year, the storyline included Evans and the wresting star being romantically linked and feuding with Charlotte. However, the plot was dropped after Evans became pregnant in real life.

A report quoted Ric as saying that he didn't feel comfortable with the storyline. "She's a really nice girl and all that, but it didn't fit this time," he said. "We made the best of it but ultimately, she's pregnant with her husband now. It was never anything personal, I barely know her and her whole life is her husband and her daughter. I didn't like that one," he added.

Ric last appeared on the show on the February 22 broadcast of WWE RAW after his daughter told him to go home.