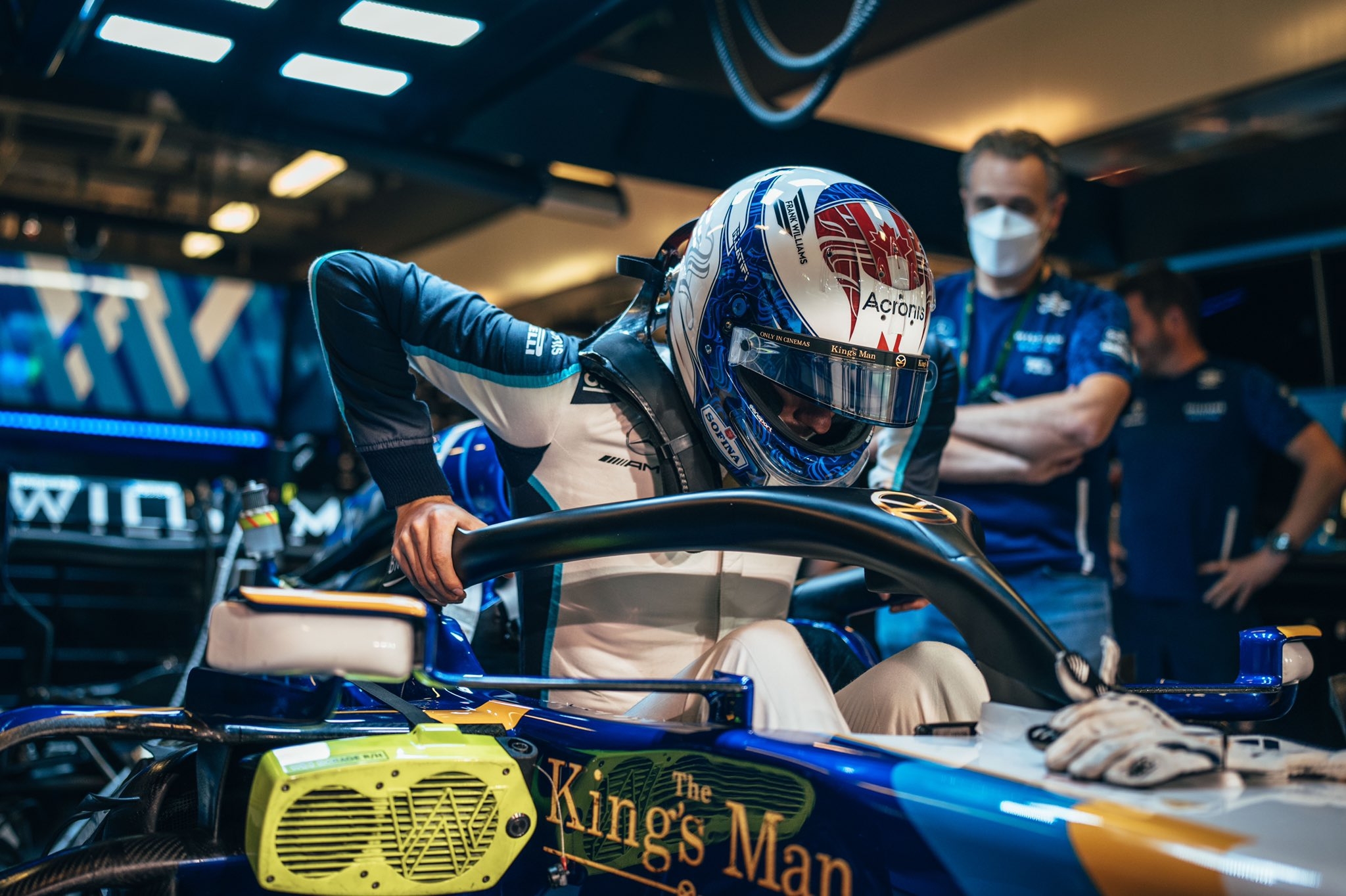 at the Abu Dhabi Grand Prix sparked a controversial ending to the Formula One title race.

The Canadian's crash with five laps remaining brought out the safety car and helped Max Verstappen beat Lewis Hamilton for the title.

The 26-year-old Latifi condemned the torrent of abuse he received on social media.

"What shocked me was the extreme tone of the hate, abuse, and even the death threats I received," he said in a lengthy statement.

Hamilton, of Mercedes, had a nearly 12-second lead with Red Bull's Verstappen in second when the crash brought out the yellow flag.

Verstappen pitted for fresh tires while Hamilton stayed on track. The race director initially said lapped drivers could not pass the safety car, then reversed the call in a decision that returned Verstappen to second when the race resumed with a lap remaining.

Verstappen then passed Hamilton to win his first world championship; Hamilton was denied a record eighth title and remained tied with Michael Schumacher.

Latifi had apologized earlier for playing such a huge role in the Dec. 12 race but said Tuesday that he'll always compete hard until the checkered flag, no matter what position he is in.

“To the people who don't understand or don't agree with that, that's fine with me. You can have your opinion. But to use those opinions to fuel hatred, abuse and threats of violence, not only to me, but to those closest to me as well, tells me these people are not true fans of the sport,” he wrote.

Jofra Archer has second surgery on injured right elbow, will be sidelined until next summer and will...