'We connected immediately, without knowing each other': Dani Alves on playing with Lionel Messi 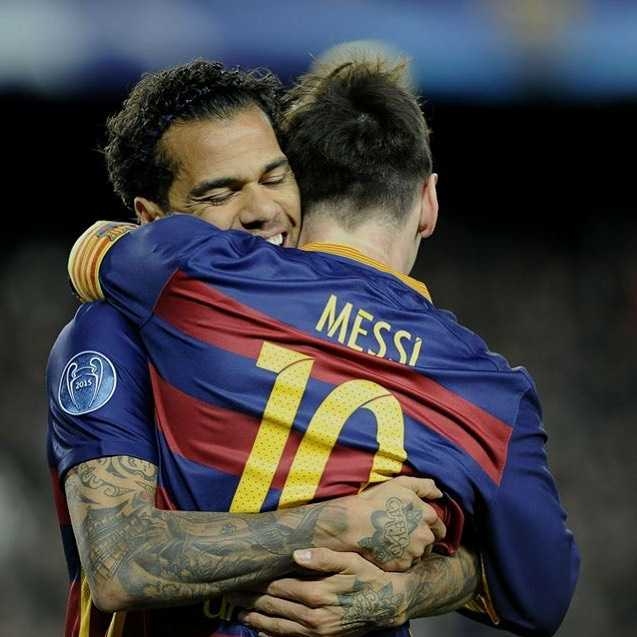 Brazil international Dani Alves has revealed what it was like to play with Lionel Messi when he had joined Barcelona from Sevilla in the summer of 2008.

Alves had spent eight years at the Spanish club, before leaving for Italian giant Juventus in 2016.

Barcelona, known for its Tiki-taka playing style was phenomenal during those years. Alves played with the likes Xavi, Iniesta, Thierre Henry, Zlatan Ibrahimovic and the G.O.A.T Messi.

The 36-year-old describes his story with Messi as very 'strange'.

"My story with Messi is very strange. Immediately, without knowing each other, we connected. I remember the first game, we were doing one-twos all the time. We knew exactly where the other one was," Alves said.

He went on to become on the best right-backs in the world during his spell at Barcelona where he scored 21 goals and had 100 assists to his name.

After spending a year at Juventus, the Brazilian joined Paris Saint Germain where he found his compatriot Thiago Silva.

He was eventually joined by his Barcelona teammate Neymar at the French club where they dominated the league, but signs of struggle at the European stage are highly visible.