RCB survived a mini batting collapse to record a four-wicket win over Rajasthan Royals in the Indian Premier League at the Wankhede Stadium on Tuesday. And naturally, after winning a thrilling game, the celebrations were wild.

In a video posted by the club, the RCB players are seen singing their club anthem with gusto, led by their skipper Faf du Plessis.

Losing four wickets in a space off 11 balls, RCB were in all sorts of trouble at 62 for four before Dinesh Karthik (44 not out off 23 balls) and Shahbaz Ahmed (45 off 26) took the game away from the opposition with a 67-run partnership off just 33 balls.

Karthik eventually got the team home in 19.1 overs.

It was RCB's second win in three games while it was the first loss of the season for the Royals after consecutive victories. 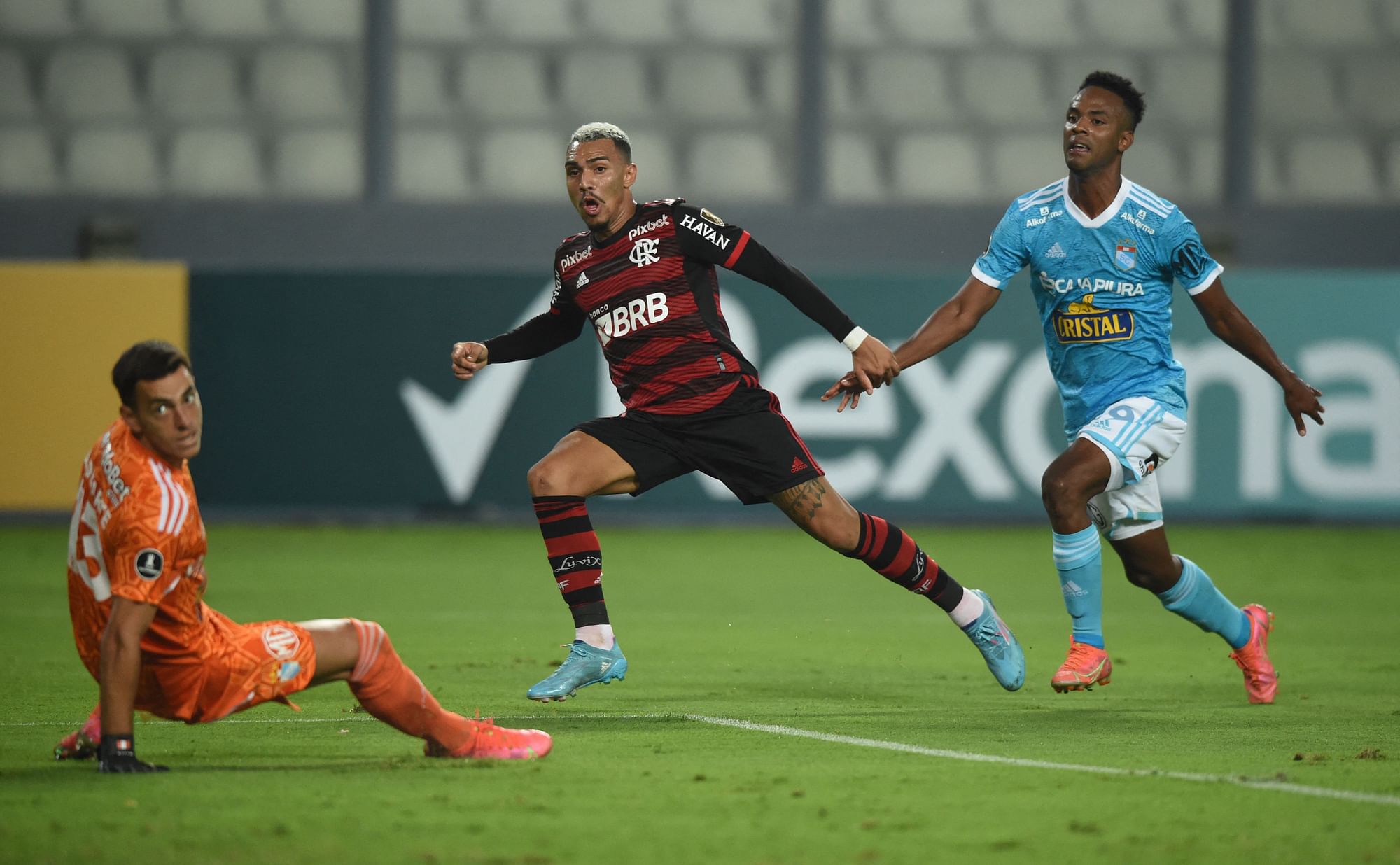