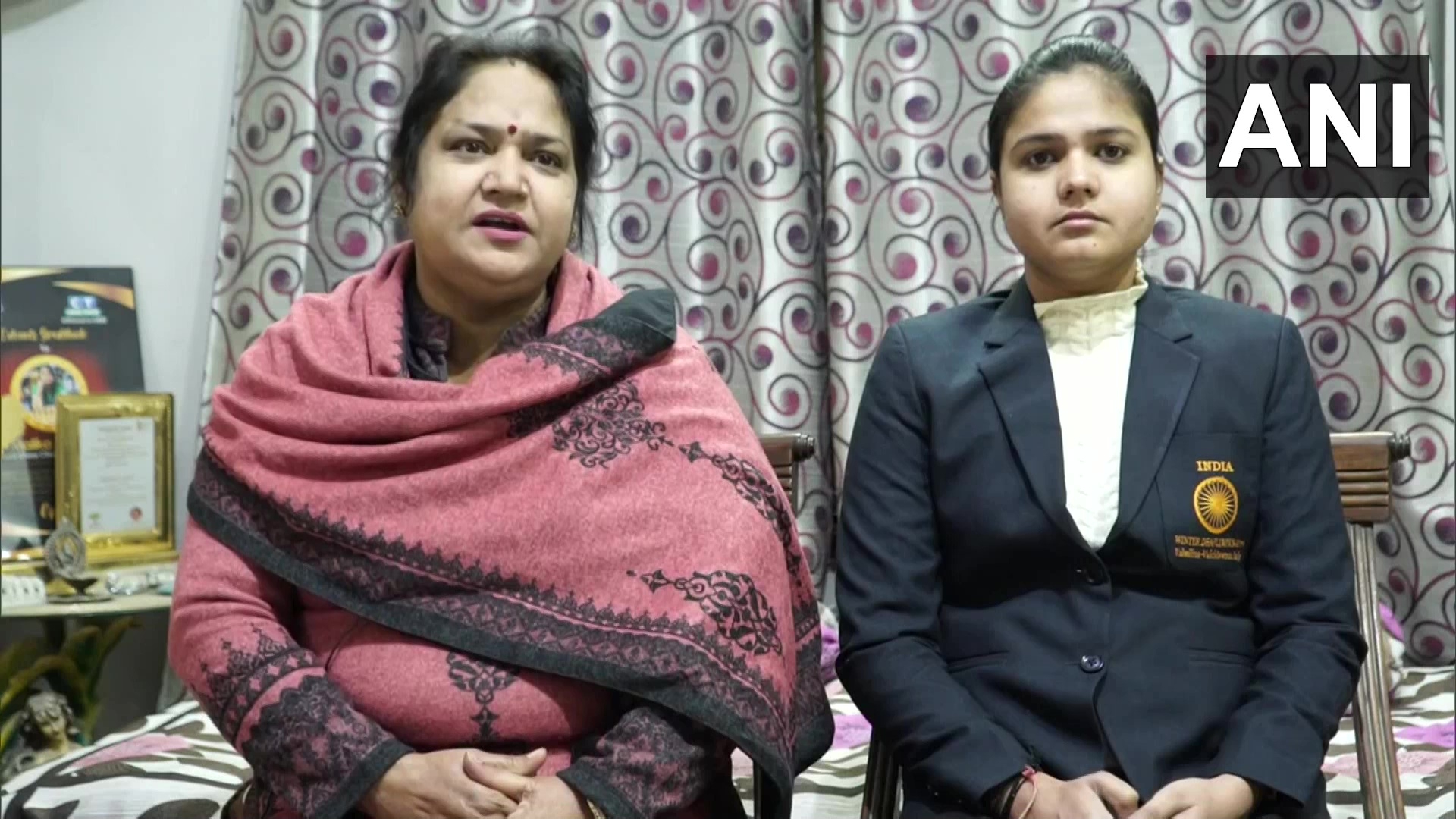 Malika Handa's mother Renu has slammed the Punjab government and its Sports Minister Pargat Singh for not giving her daughter a job and cash reward promised to her by the earlier Amarinder Singh led government.

Malika Handa who is a specially-abled player bagged a gold medal and two silver medals at the World Deaf Chess Championships.

"Malika Handa will certainly get angry as Punjab government promise but does not fulfill. For the past five years, they are only promising. First Captain Amarinder Singh's government promised that they will give her job and cash awards but it only remained a promise. We also got an invitation letter that Malika will be given a cash award but due to Covid the program got postponed but after that, the government did not last.

"Channi government came and their Sports Minister Pargat Singh came. We went to him and he said that we will give cash awards to players and Malika will be the top priority but Malika's name was not there and Malika wants to know why her name is not there when you promised me. Later on, he said that there is no policy for her. " Renu told ANI.

The biggest question being asked by her mother is that why did the government announce a job for chess players when there is no policy. Pargat Singh is himself a former hockey captain and Olympian.

I am very feeling Hurt
31 dec I met sports minister of Punjab @PargatSOfficial
Now He said punjab Govt can not give job and Not cash award accept to (Deaf sports) because they do not have policy for deaf sports.
Cc: @CHARANJITCHANNI @sherryontopp @RahulGandhi @rhythmjit @ANI pic.twitter.com/HhYEWbGJ7E

Speaking further, Renu said, "I just want to ask him that it has been five years since this girl is running from pillar to post to meet one minister or the other for her right and you do not have time for her. Now, you are saying that there is no policy. Is policy-making a job of this child? This is what I want to ask the government and especially the Sports Minister that when you promised her a job and cash award then you did not see whether there is a policy or not. How long will it take to make a policy? It has been five years now. So, till now there is no policy been made."

Earlier, Malika posted a video expressing her frustration on Twitter on Sunday. She captioned the post, "I m very feeling Hurt 31 Dec I met sports minister of Punjab @PargatSOfficial. Now He said Punjab Govt cannot give job and Not cash award accept to (Deaf sports) because they do not have a policy for deaf sports.

"They had given me the invitation letter that in September we will give you cash reward and give you a job which you deserve by Captain Amarinder Singh's government but now Malika is asking if running around everywhere is what I deserve? Why is the government not listening to me? Where shall we deaf athletes go when the government has policies for disabled and abled body athletes then why not for deaf athletes. Even we have a right to live. We are also representing the country for the past 10 years and made the government and state proud at the international level," expressed Malika.

Clearly, the world champion is angry and hurt after being denied a job and cash reward by the Punjab sports minister as it was earlier promised by the Captain Amarinder Singh-led government.