Kohli has not scored a century since November 2019, struggled for runs during this year's IPL and even failed to contribute much with the bat during the recently-concluded tour of England.

However, Ganguly is hopeful that the batting maestro will hit form in the upcoming Asia Cup scheduled from August 27.

India start their campaign with a match against Pakistan at the Dubai International Stadium on August 28.

"Let him practice, let him play matches. He is a big player and has scored plenty of runs. I am hopeful that he will make a comeback. He is just not being able to score a century and I believe he will find his form in the Asia Cup," Ganguly was quoted as saying by India Today.

Meanwhile, former cricketer Sanjay Manjrekar reckoned India should have played Kohli in every match possible instead of resting him as more game time would have helped the star batsman in getting his form back.

"I think they should have played Virat Kohli in every International match possible, whatever the format because Virat has had his breaks. People are advocating that he should take some breaks and he's had his breaks. If you look at the last two years, he's not played a lot of International cricket. Maybe there's some logic there that we don't know about. Maybe they had a chat with Virat Kohli, but my personal view is the more Virat Kohli would've played and especially these matches would've been better for him," said Manjrekar on SPORTS18's show 'SPORTS OVER THE TOP'. 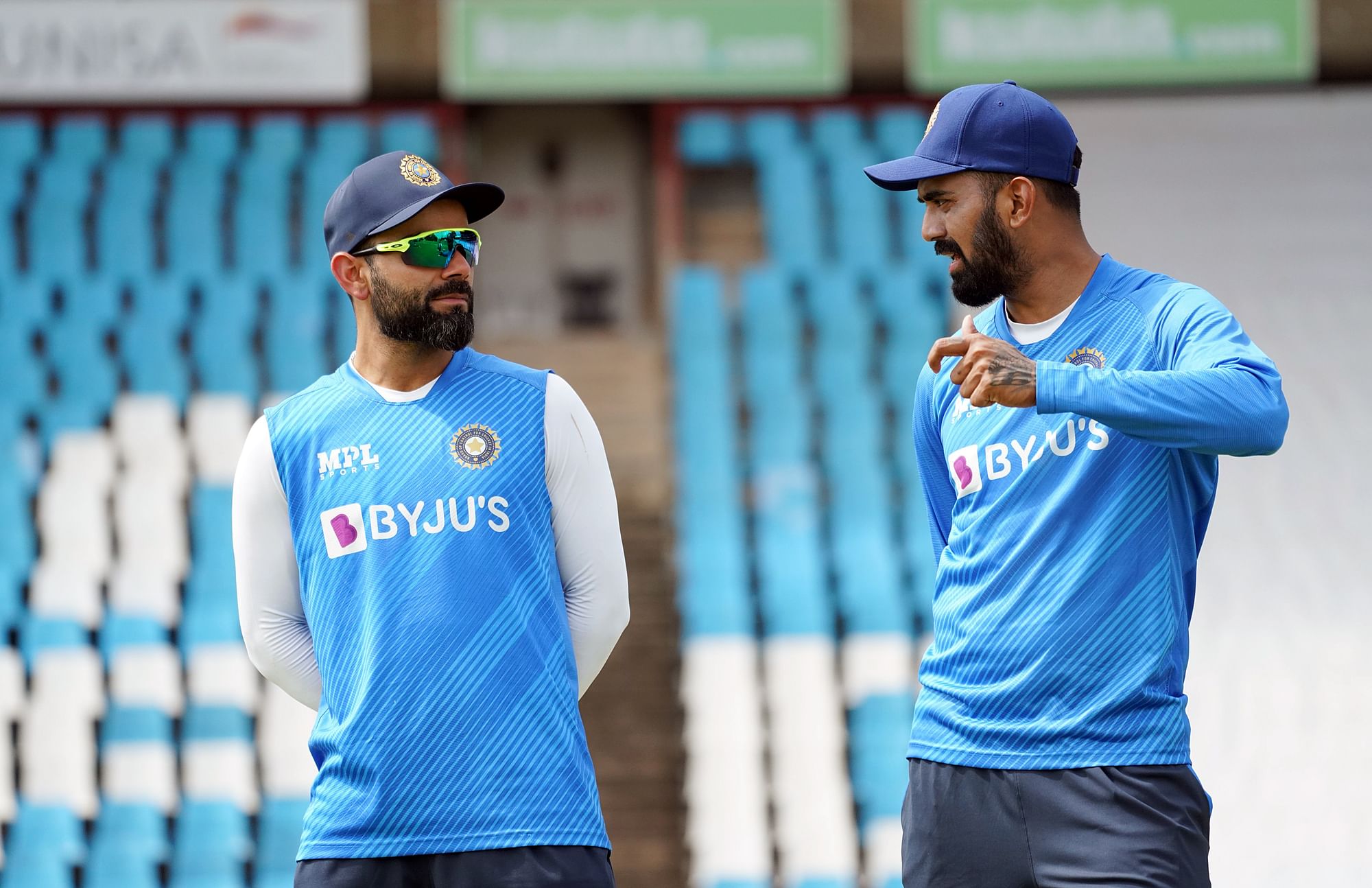