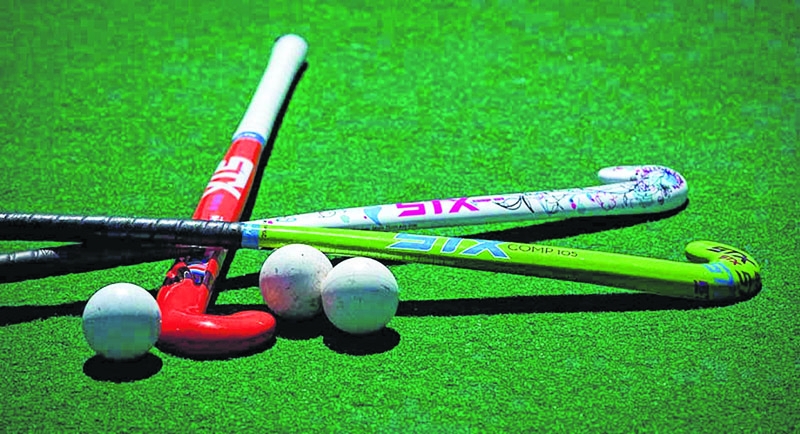 Mumbai: Don Bosco, Matunga and St Stanislaus High School, Bandra marched into the quarter-finals of the Walter D’souza under-12 MSSA inter-school hockey in a telling fashion.

The the matches played at the Sports Authority of India, turf, Khandivali, shared 10 goals equally against their rivals Children's Academy A and Lakshadham respectively to book their place in the last eight of the contest.

In the quarter-finals slated to be held on Thursday, St Stanislaus clash with Yashodham 'A' while it will be an all Bosco-affair as A face off their B counterparts for a place in the last four. 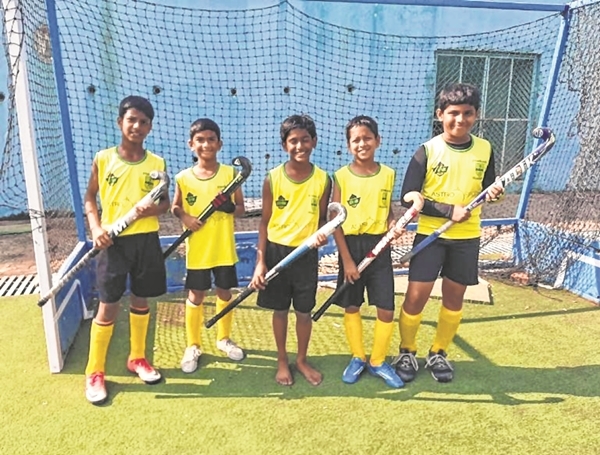 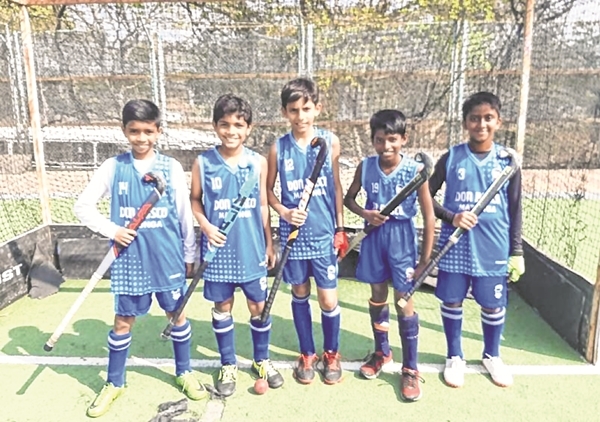