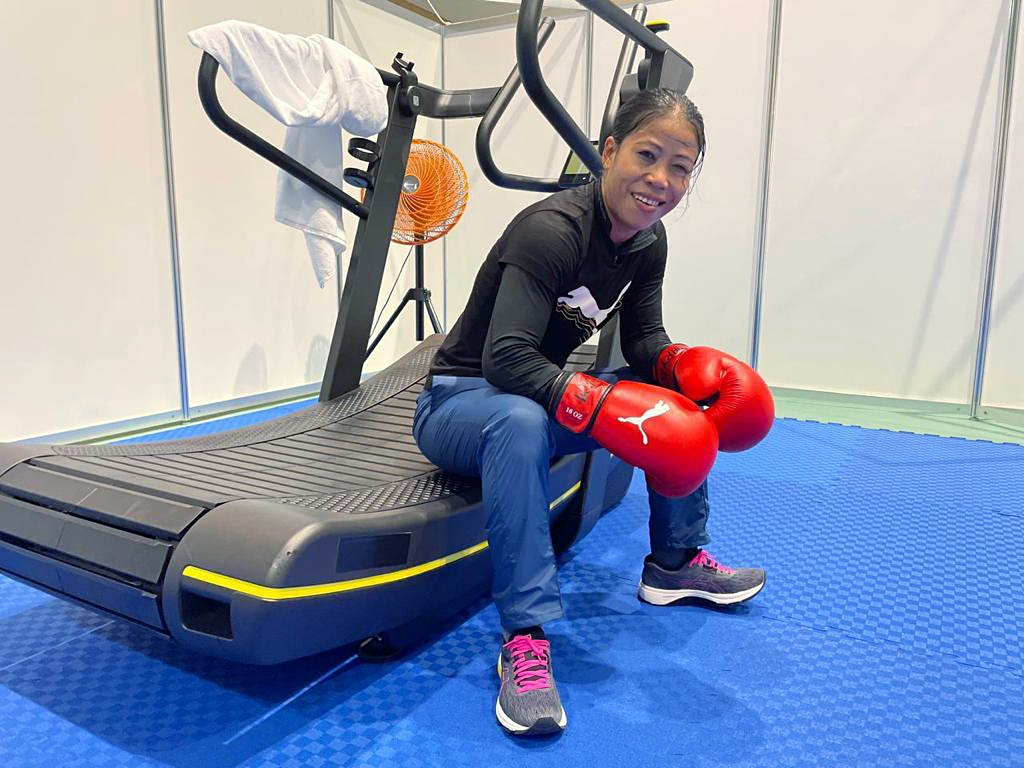 Mary Kom was the first to step into the ring and in a bout that was also exciting from start to finish, the Manipuri displayed some brilliant tactics to overcome the fight that Garcia put up.

But Manish, a Commonwealth Games silver-medallist and a world championship bronze-winner went down 1-4 to Britain's Luke McCormack in an edge-of-the-seat clash.

Mary Kom was the first to step into the ring and in a bout that was also exciting from start to finish, the Manipuri displayed some brilliant tactics to overcome the fight that Garcia put up.

"It has been very painful, the last couple of years, for everybody because of the pandemic and everything shut down. We are all suffering the same problem and every athlete has to train at home but for us boxers we need a training partner," Mary Kom said in the mixed zone after her triumph.

"I am so lucky, I could set up a little gym with equipment and a bag, but the only thing missing was a sparring partner which is the most important for eye contact and everything," she added about the challenges building up to the Games amid the COVID-19 pandemic.

If Mary Kom held back in the opening round to get a good measure of her rival, the veteran was aggression personified in the final three minutes after Garcia bagged the second round with some fierce punching of her own. Mary Kom's trusted right hook aided her well through the bout and she also displayed a sharp mind by forcing Garcia to lunge at her, opening up the space for the Indian to land clear punches.

The youngster from Dominica had the stomach for a fight but was undone by her inability to strike clearly.

Mary Kom, a mother of four, will next be up against third-seeded Colombian Ingrit Valencia, who was a bronze-medallist at the 2016 Rio Games. She has beaten the Colombian both times the two have faced, including the 2019 world championship quarterfinals.

"I have all the medals in my hand. Olympic medal (bronze) from 2012, Commonwealth Games gold, six-time gold at world championships. It's not easy to count them, but the difficult part is continuously winning and performing, it's not easy," she said.

"...what is left is the Olympic gold medal. That is what is driving me and pushing me to carry on. I am trying my best, if I am able to get it then I will be so grateful, but if not then I will still be so happy for all the medals I have won in the past," she added. 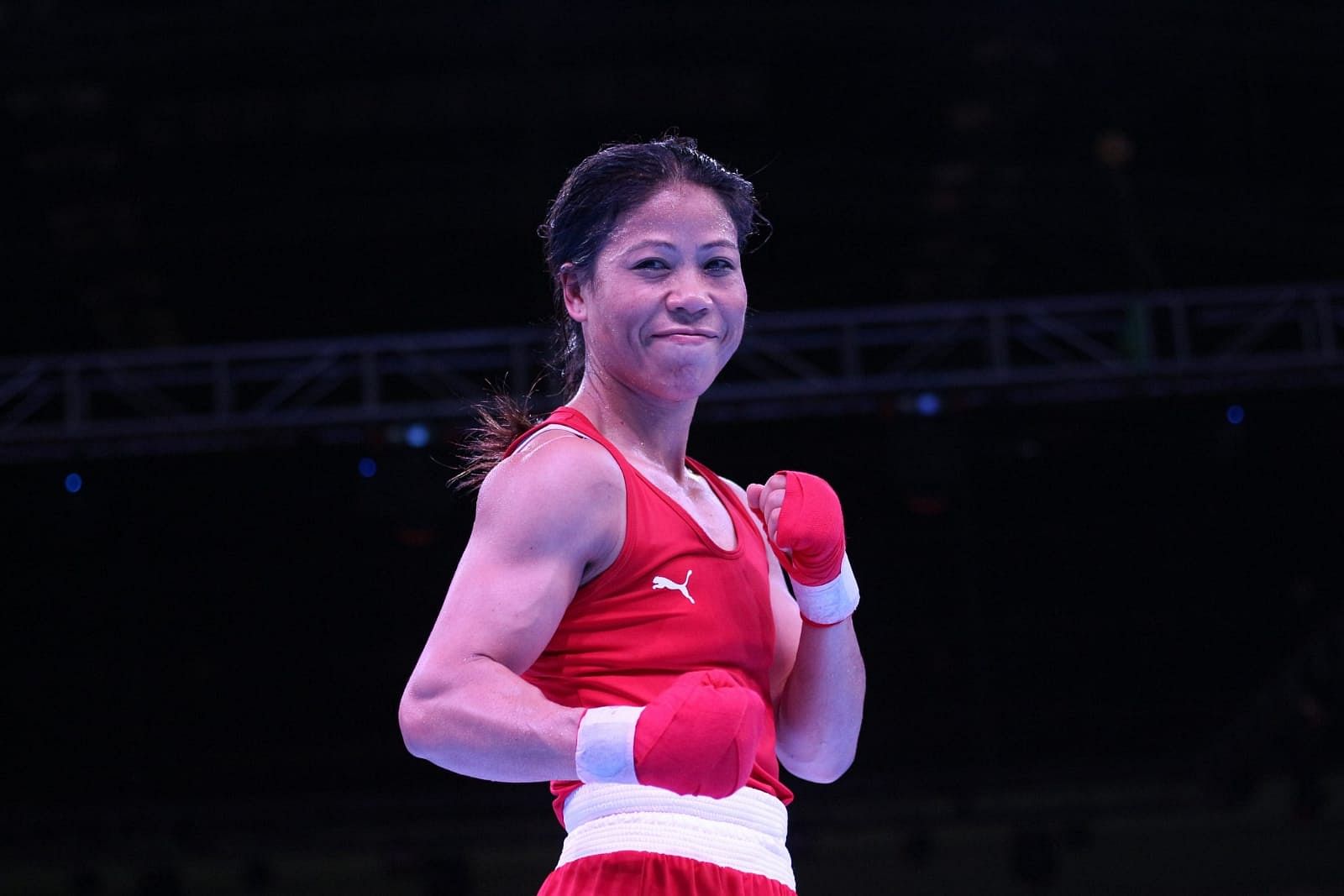