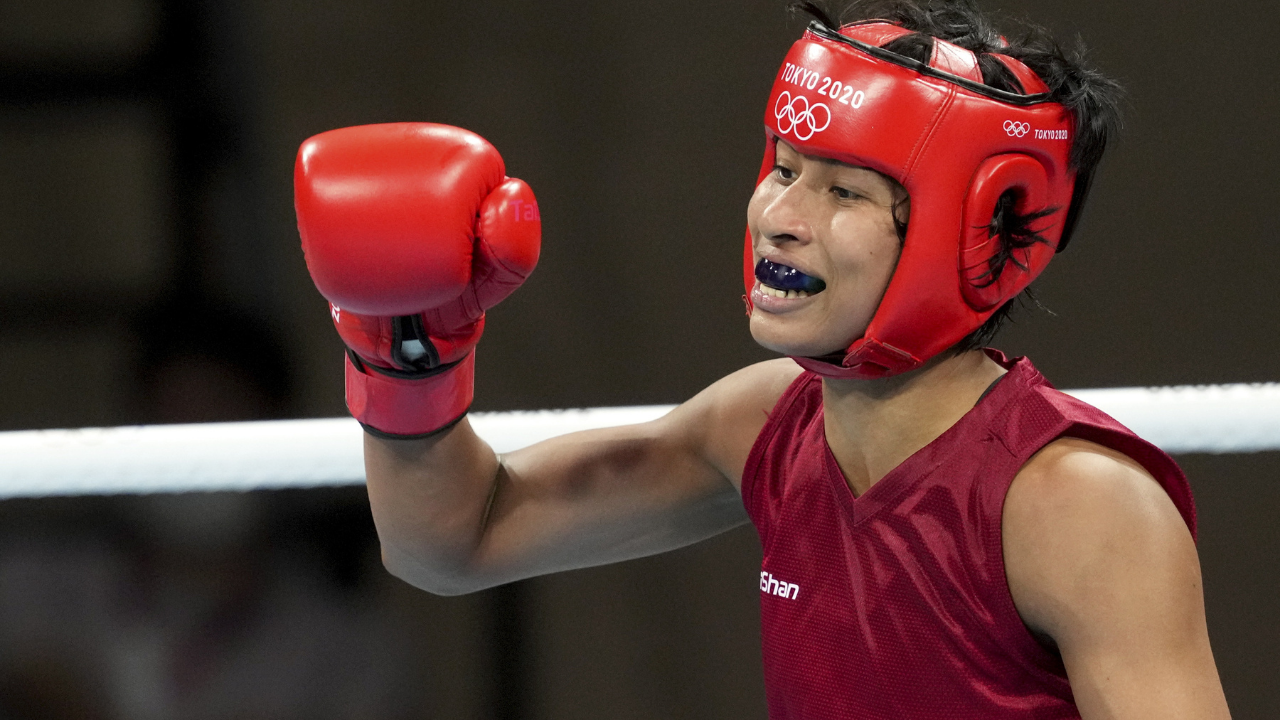 Debutant boxer Lovlina Borgohain (69kg) provided the spark that India's Olympic campaign desperately needed with a medal-clinching quarterfinal win, while ace shuttler P V Sindhu re-asserted her status as one of the greats of the sport as the country's athletes enjoyed a largely successful day 7 at the Games here on Friday.

Borgohain, all of 23 and already two-time world championship medallist, took a big step in making her own space in the Indian women's boxing's landscape, which has been largely dominated by the iconic M C Mary Kom.

Later in the day, Sindhu did what she does with at big events, turn on the style and move ahead.

So, she overcame a draining challenge from Japan's Akane Yamaguchi to prevail in straight games, the scoreline not quite reflecting the remarkable duel the two ladies were engaged in.

A win in the next round will set her up for at least a silver medal, which she had also won in the 2016 edition.

The hockey teams had a good day too. Already assured of a quarterfinal berth, the men were clinical in their 5-3 thrashing of Japan in their final group match. They will face Great Britain in the last-eight stage.

The women too kept their hopes of moving ahead alive with Navneet Kaur scoring a late winner against Ireland for a 1-0 win.

On to the disappointments then and after two days of some great results, archery was a heartbreak.

World number one Deepika Kumari's quest for an Olympic medal ended in disappointment for the third time as she surrendered tamely to Korean top seed An San in straight sets in the quarterfinals.

There was little to celebrate in athletics as well with Avinash Sable shattering his own 3000m steeplechase national record being the only bright moment.