'It will hurt India’s chances': Jaspal Rana on exclusion of shooting from Commonwealth Games 2022

India’s shooting star Jaspal Rana has rued the exclusion of the sport from the Commonwealth Games 2022, which is scheduled from July 28 to August 8, 2022, and slammed the organisers for hurting the country’s chances.

India's top-five standing at the CWG will be threatened in shooting's absence in Birmingham.

While India remains far from becoming a sporting superpower, the CWG have been a happy hunting ground for the largest nation in the Commonwealth.

A top-five finisher since the 2002 edition, India has relied a lot on shooting, which was controversially dropped from the Games programme.

And the 1998 and 2002 CWG gold medallist said the organisers have removed shooting to impact India.

Not a priority sport

“It was not a priority sport for the organisers so they have excluded it. They have removed it so as to impact India’s medals tally. That is how they can manipulate the tally count,” Rana said.

In the Gold Coast Games four years ago, shooters won 25 per cent of India's total medals of 66 and the sport contributed seven gold.

Asked if it will dent India’s medal chances, the Arjuna awardee said: “Obviously. See the medals tally for the last two decades. We have been No 1 due to the medals won by the shooter.”

“This is not a sporting way of doing things. You can’t eliminate a global sport. It will definitely benefit the countries who are not doing well in shooting,” said the 46-year-old, who is currently coaching at the Jaspal Rana Institute of Education and Technology in Dehradun.

There was a growing clamour for India to boycott the Birmingham Games, but the 1994 and 2006 Asian Games gold medallist shooter felt that would not be the right way to get the message across.

Not fair to other sports

“In a larger way, it [boycotting] will not be fair to other sports. CWG is a very big platform for other sports. For the country, it holds a far greater significance as whatever we started, we started with CWG and then the Asian Games, World Championships and that’s how we reached the Olympics. So boycotting the Games would not have been fair. We should have put our foot forward and let them know that this is not the right thing to do. The government and the federation has to play a bigger role in this. Our PM Narendra Modi, if he wants, he can do a lot in this aspect,” Rana explained.

The opening ceremony at the Alexander Stadium on Thursday evening will mark the beginning of the sporting extravaganza that remains huge in scale but is fighting to remain relevant.

The Games, set to be the biggest and most expensive sporting event in the UK since the 2012 London Olympics, have had to deal with the adverse impact of COVID-19 though the budget remains at 778 million pounds till date.

Read Also
Jaspal Rana Birthday Special: All you need to know about the former India shooter 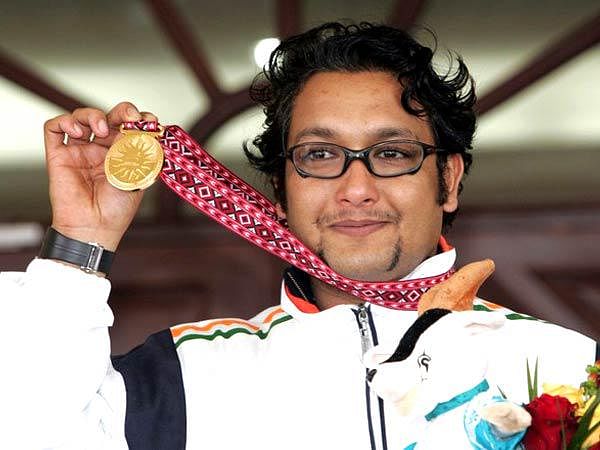 What has the Government actually said about Rohingya refugees?