Chinese F1 driver Zhou Guanyu said he was saved by the protective halo device during a dramatic high-speed shunt on Lap 1 of Sunday's British Grand Prix.

Having been tagged by George Russell just after the start, Zhou's car flipped and skidded upside down along the tarmac and gravel at high speed, with the force of the impact seeing the Alfa Romeo vault the outer barrier and come to rest against the inner-catch fencing.

In worrying scenes, the Alfa Romeo's roll hoop seemingly disintegrated upon impact with the track, meaning the halo was the only part of the car protecting Zhou's helmet from contact with the tarmac as the car hurtled towards the barriers, Xinhua reports.

The severity of the accident meant there was much concern for Zhou's condition, with Russell notably running from his stricken Mercedes to check on the Chinese driver.

Though Zhou was unable to immediately extricate himself from his car, which had wedged itself sideways between the barrier and the catch fencing, marshals on the scene indicated that Zhou had said he was ok, and after precautionary checks at the Silverstone Circuit's medical centre, Zhou posted on social media to confirm he was unhurt.

"I'm ok, all clear. Halo saved me today. Thanks everyone for your kind messages!" Zhou wrote on his Twitter account.

The halo device was introduced in 2018 to protect drivers' heads, and despite initial criticism of its aesthetics from some quarters, it has since been widely credited for helping to prevent several serious injuries.

Zhou's accident occurred only hours after a high-speed collision in the supporting Formula 2 race in which Dennis Hauger's car ended up on top of Roy Nissany's, with the halo again crucial in preventing injury to Nissany.

Ferrari's Carlos Sainz, who won the British Grand Prix, paid tribute to the device in his post-race comments.

"The fact (Zhou) came out of it is crazy," he said. "I find it incredible that you can come out of it. It just shows, we sometimes criticise (motorsport's global governing body) the FIA but you have to give it to them how much they have been helping us.

"If you see the crash in F2 and what happened with the halo, today they have saved probably two lives."

Former FIA president Jean Todt, who oversaw the introduction of the halo, also tweeted: "Glad I followed my convictions in imposing the halo, despite a strong opposition!"

Read Also
What is Halo: All you need to know about the safety device that protects F1 drivers 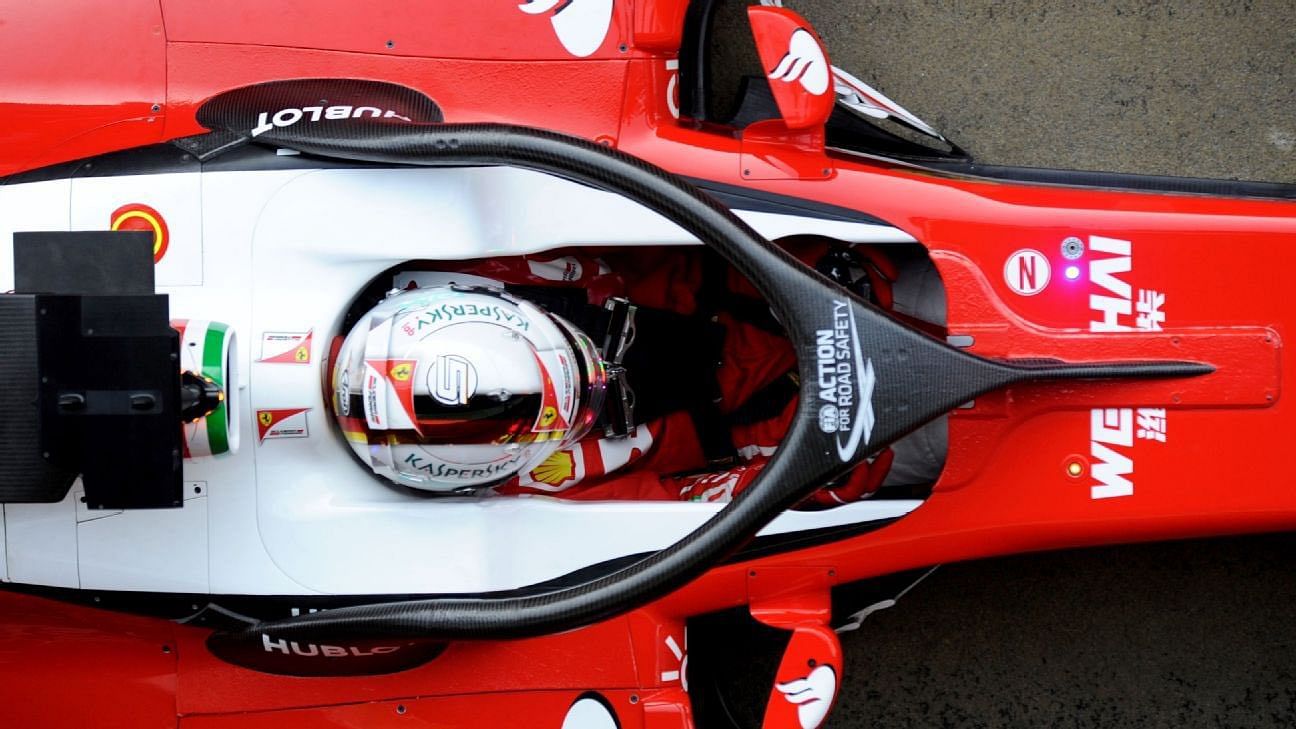