PCB had announced its 15-member T20 World Cup squad on Monday, following which several reports indicated that Azam is unhappy with the team that has been picked.
ANI 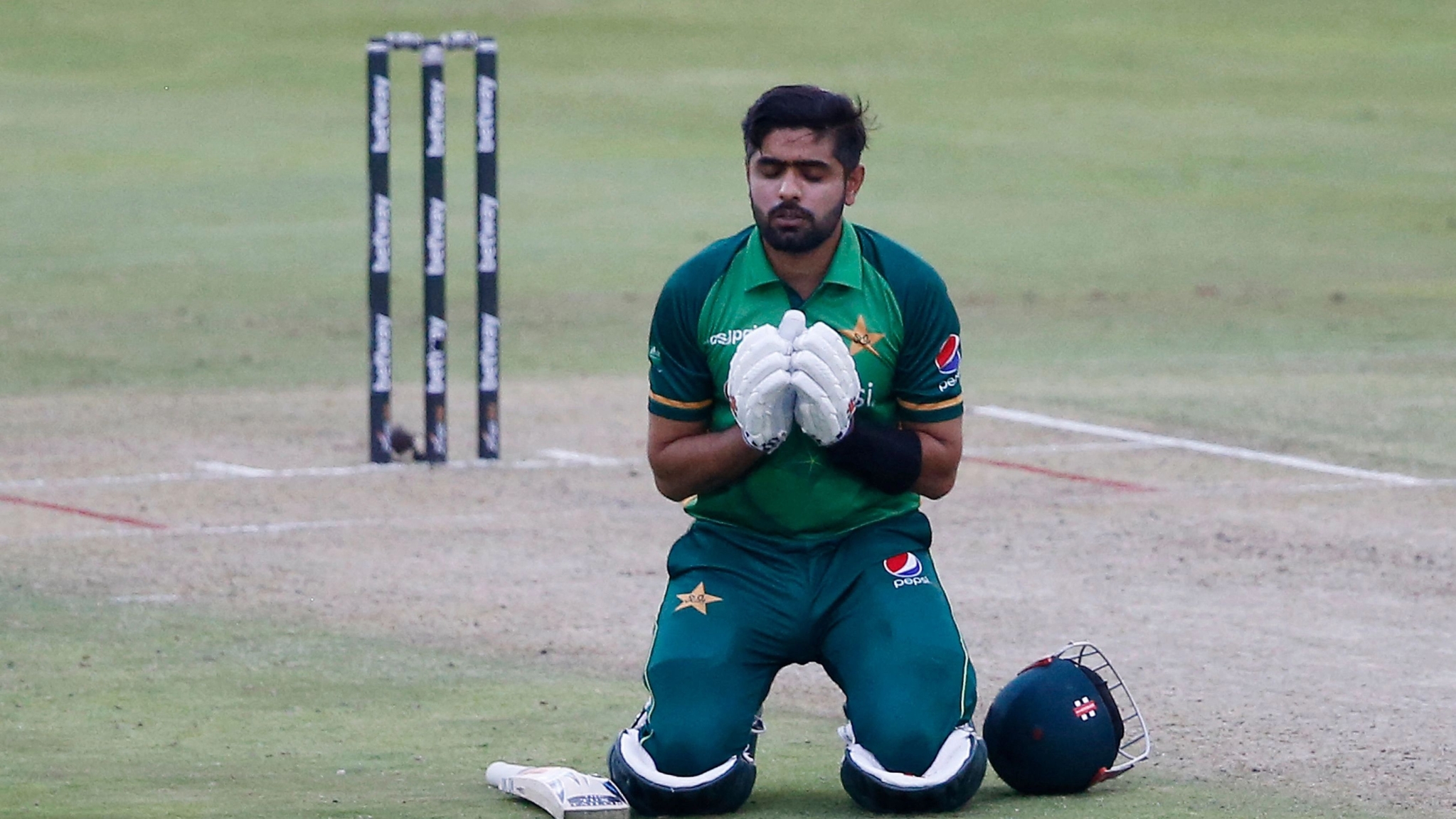 Lahore: Pakistan Cricket Board Chief Executive Wasim Khan on Wednesday dismissed the reports of Captain Babar Azam being unhappy with the squad environment, saying it is "factually incorrect".

Pakistan had announced its 15-member T20 World Cup squad on Monday, following which several reports indicated that the Pakistani Captain is unhappy with the team that has been picked.

"It has come to our notice that factually incorrect reports are circulating about the Pakistan national squad environment. The squad for the upcoming international assignments has been announced and our captain Babar Azam is fully behind the direction that is being taken," said Khan in an official PCB release.

"On Tuesday afternoon, some of the players had a healthy and positive meeting with former Pakistan captain and member of the PCB Board of Governors, Ramiz Raja, in which there was a consensus on the brand of cricket that needs to be played in the upcoming series and beyond," he added.

Further in the statement, Khan said: "It is important that collectively we get firmly behind the squad so that they have the stability, backing and focus they need prior to going into the ICC T20 World Cup next month." Pakistan cricket selectors on Monday named an experienced, well-balanced and formidable 15-player squad for the upcoming T20Is against New Zealand and England, and the ICC Men's T20 World Cup 2021.

Domestic performers Asif Ali and Khushdil Shah have been drafted into the side to provide more firepower in the middle-order.