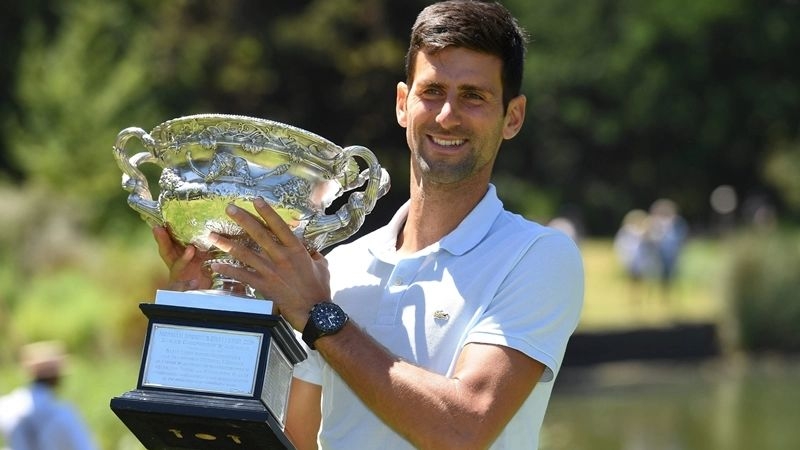 Brisbane: Novak Djokovic's chance to play for a 10th Australian Open title was thrown into limbo early Thursday when the country denied him entry and cancelled his visa because he failed to meet the requirements for an exemption to COVID-19 vaccination rules.

The top-ranked Djokovic landed in Australia late Wednesday after receiving a medical exemption from the Victoria state government that would shield him from the strict vaccination rules in place for this year's first major tennis tournament, which begins Jan 17.

But border authorities did not accept the exemption. The Australian Border Force issued a statement saying Djokovic failed to meet entry requirements.

Health Minister Greg Hunt said the visa cancellation followed a review of Djokovic's medical exemption by border officials who looked "at the integrity and the evidence behind it".

Serbian President Aleksandar Vucic blasted the "harassment" of the star, who was detained overnight at Melbourne Tullamarine Airport. The 20-time major winner had to wait more than eight hours at the airport to find out if he would be allowed into the country.

"I told our Novak that the whole of Serbia is with him and that our bodies are doing everything to see that the harassment of the world's best tennis player is brought to an end immediately." - said Vucic.

Australia's Prime Minister Scott Morrison said nobody was above the rules.

"Mr Djokovic's visa has been cancelled. Rules are rules, especially when it comes to our borders," Morrison posted on Twitter. "No one is above these rules. Our strong border policies have been critical to Australia having one of the lowest death rates in the world from COVID, we are continuing to be vigilant." Hunt said Djokovic was free to appeal the decision. "But if a visa is cancelled, somebody will have to leave the country." Australian media reported that Djokovic's team applied for the wrong type of visa.

The medical exemption had been designed to allow Djokovic to play in the Australian Open, regardless of his vaccination status for COVID-19. He has spoken out against vaccines in the past and has steadfastly refused to acknowledge whether he received any shots against the coronavirus.

Djokovic's father, Srdjan Djokovic, told the B92 internet portal that his son was held at the airport "in a room which no one can enter" and guarded by two police officers.

Djokovic's participation in the Australian Open has been a hot political topic, with many Australians furious that he was granted an exemption to enter the country.

Speculation of a possible issue with the visa emerged while Djokovic was in transit and escalated with mixed messages from federal and state lawmakers.

Djokovic's revelation on social media that he was heading to Australia seeking a record 21st major title sparked debate, with critics questioning what grounds he could have for the exemption and backers arguing that he has a right to privacy and freedom of choice.

Australian Open tournament director Craig Tiley defended the "completely legitimate application and process" and insisted there was no special treatment for Djokovic.

The Victoria state government mandated that only fully vaccinated players, staff, fans and officials could enter Melbourne Park when the tournament begins.

Only 26 people connected with the tournament applied for a medical exemption and, Tiley said, only a "handful" were granted.

Among the acceptable reasons for an exemption are acute major medical conditions, serious adverse reaction to a previous dose of COVID-19 vaccine or evidence of a COVID-19 infection within the previous six months.

Djokovic tested positive for the coronavirus in June 2020 after he played in a series of exhibition matches that he organized in Serbia and Croatia without social distancing amid the pandemic.

Concerns about Djokovic's visa status took a while to circulate.

Morrison initially said the medical exemption decision was a matter for the government of Victoria, where Melbourne is the state capital.

"They have provided (Djokovic) with an exemption to come to Australia, and so we then act in accordance with that," Morrison said. "States provide exemptions for people to enter on those basis, and that's been happening for the last two years." Home Affairs Minister Karen Andrews then clarified the border process.

"While the Victorian government and Tennis Australia may permit a non-vaccinated player to compete in the Australian Open, it is the Commonwealth government that will enforce our requirements at the Australian border," Andrews said.

"If an arriving individual is not vaccinated, they must provide acceptable proof that they cannot be vaccinated for medical reasons to be able to access the same travel arrangement as fully vaccinated travellers." When asked again about Djokovic's case later Wednesday, Morrison added: "If that evidence is insufficient, then he won't be treated any different to anyone else and he'll be on the next plane home." 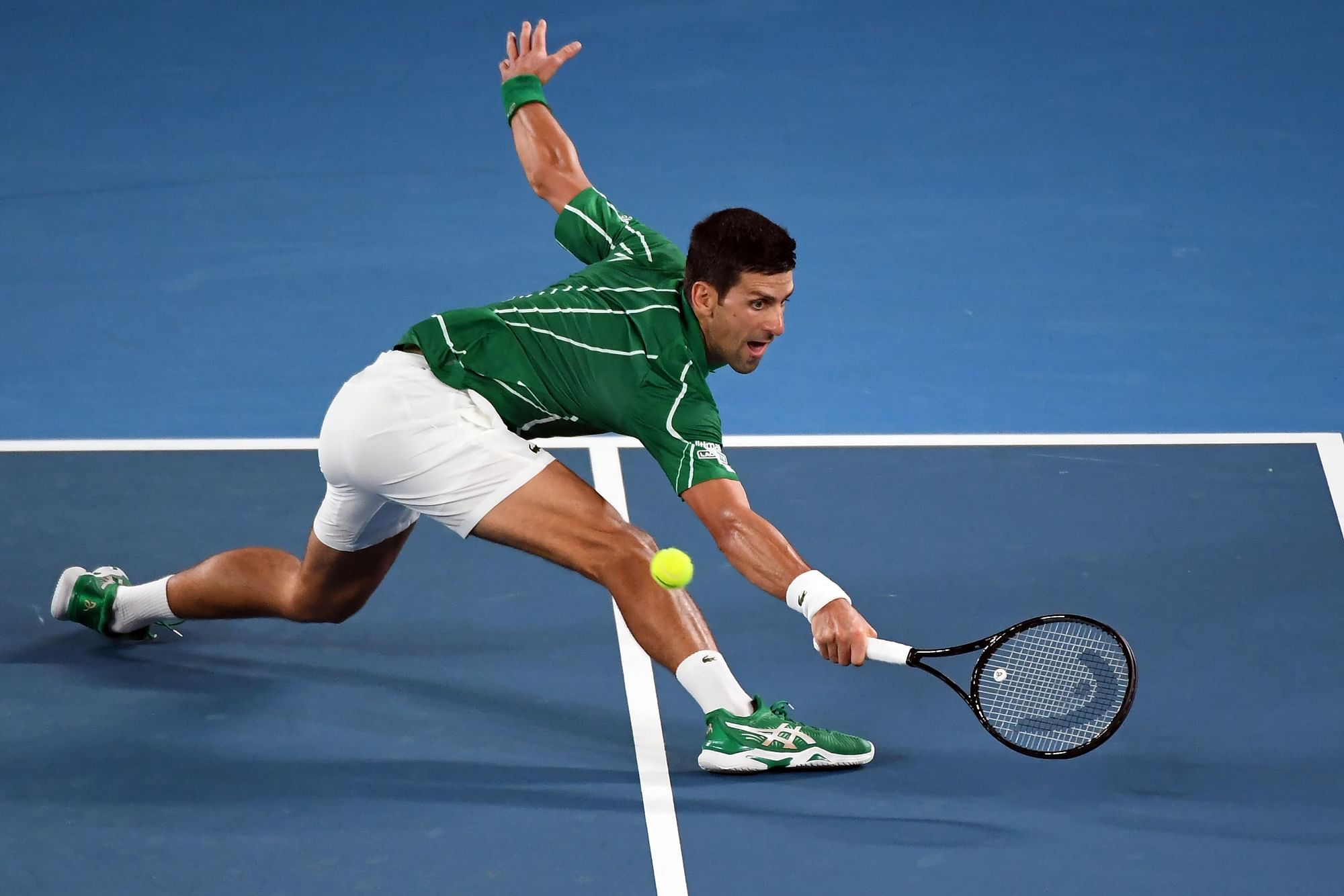