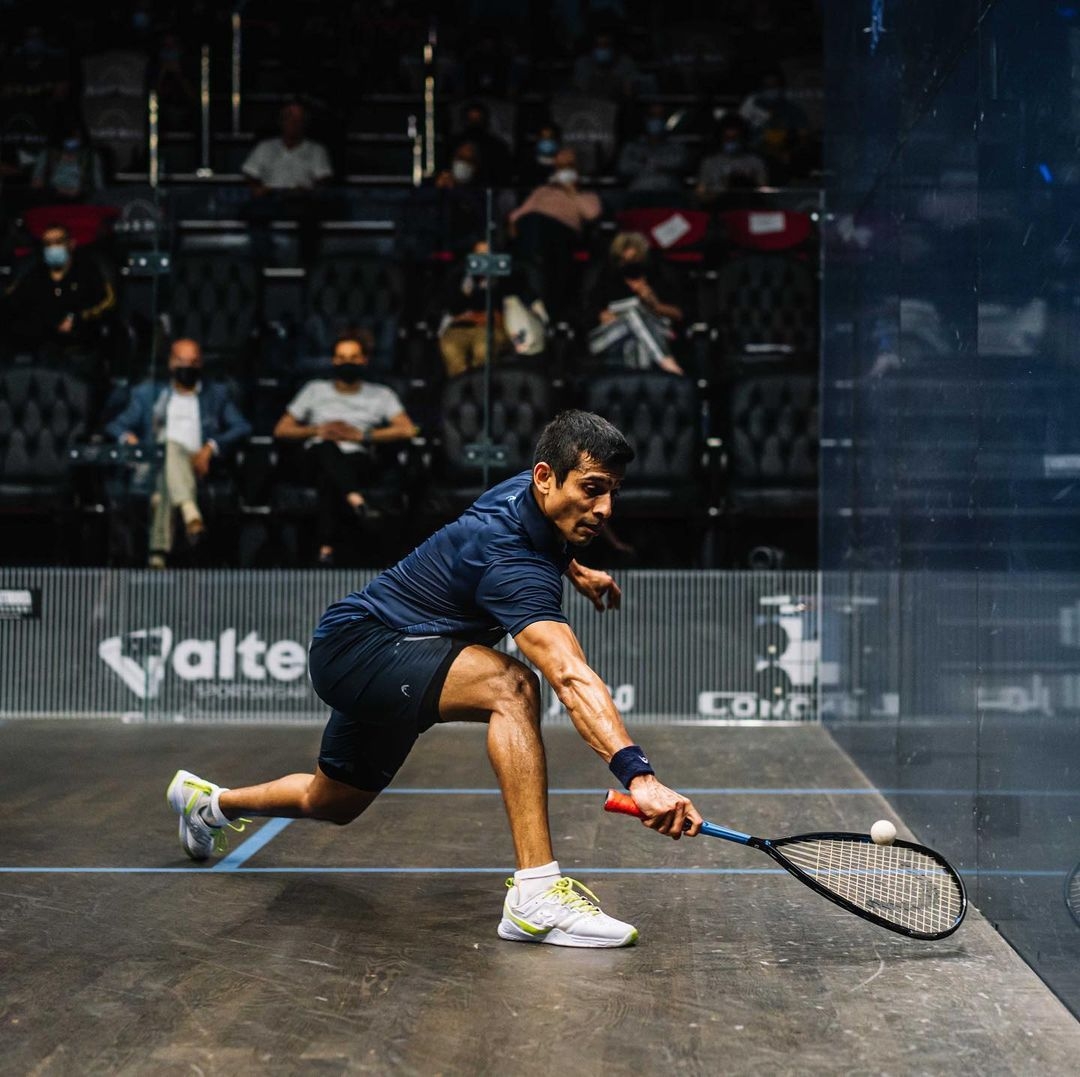 Indian squash player Saurav Ghosal won his first PSA title in three years when he triumphed at the Malaysian Open with a straight set win over top seed Miguel Rodriguez.

The last time he clinched a title on the PSA Tour was in 2018 when he won Kolkata International Open.

“It was a really hard match today and that was expected considering that it's Miguel that I'm up against and he's been in top form this week,” Ghosal was quoted as saying by thesquashsite.com. 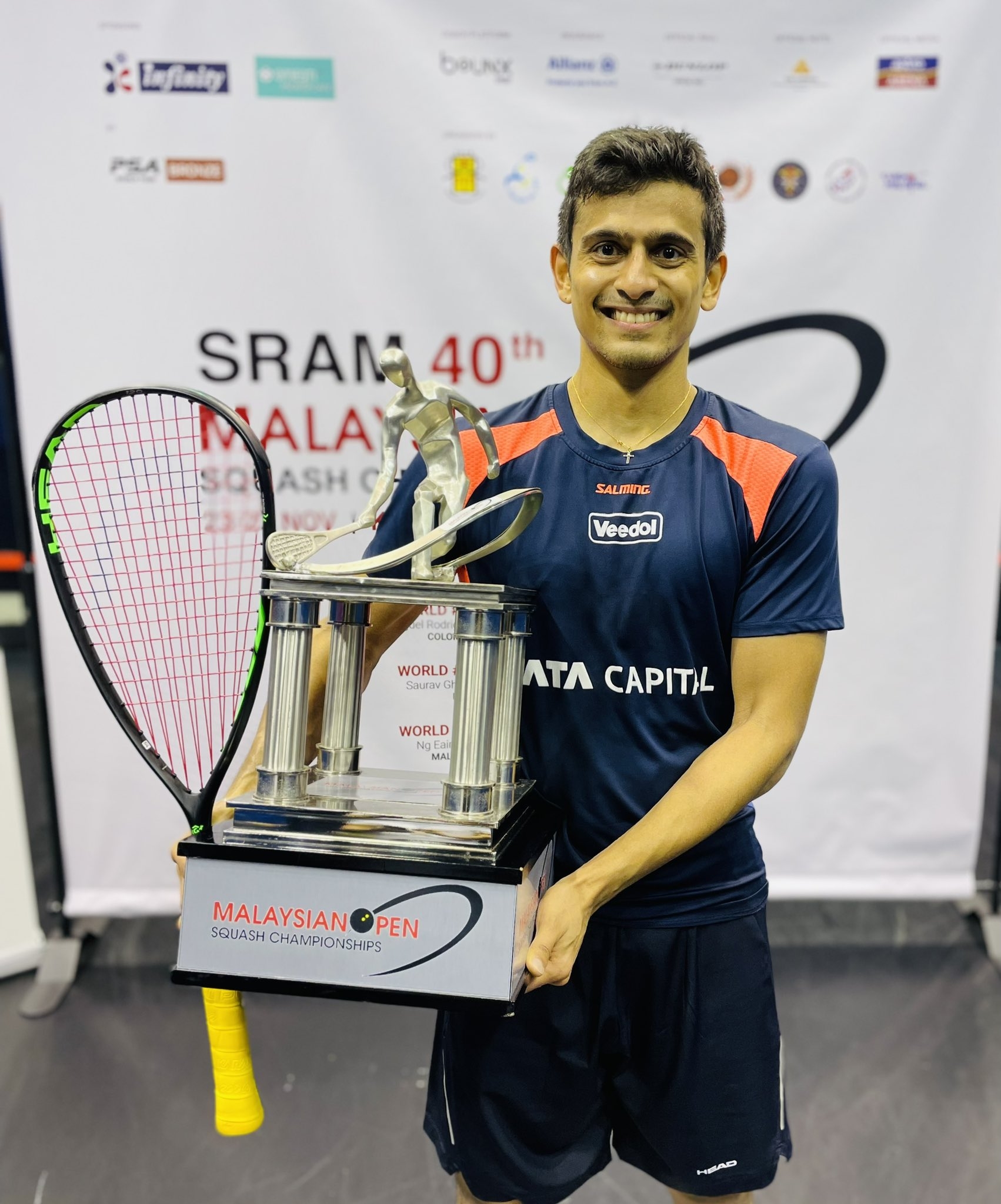 “I saw what he did against Yow and he played a clinical game so I had to be just as good to compete against him.

“I had a plan in place and I was also responding to everything that he was throwing at me. It's definitely good to get the win today and special has to go to my coach Malcolm Willstrop who passed away this year,” said the 35-year-old.