Early this week, Louis Van Gaal revealed that he is being treated for an aggressive form of prostate cancer but still plans to lead the team through the World Cup

Ronald Koeman will retake the helm of the Dutch national team after the World Cup following a disappointing stint at Barcelona.

Louis van Gaal will coach the Netherlands through the World Cup but had already said he would not go beyond the tournament in Qatar, which ends on Dec. 18.

That allowed the Dutch football federation to bring back Koeman, who had left as national team coach less than two years ago to move to the Spanish club where he won many trophies as a player. He was fired in October after a string of bad results.

"Already during his first term as coach, there was a great sense of happiness about his work and results," Dutch federation director Marianne van Leeuwen said.

Koeman was equally happy to reclaim a job that he had liked throughout.

"It felt right. The results were good and I got along well with the players," he said. "It is clear that we will continue down that same road."

The Dutch federation wanted an early deal since coaches typically move jobs at the end of the regular season. But since the World Cup ends in December, it was fearful few good coaches would be on the market.

Early this week, Van Gaal revealed that he is being treated for an aggressive form of prostate cancer but still plans to lead the team through the World Cup. The Netherlands was drawn to play host Qatar, Senegal and Ecuador. 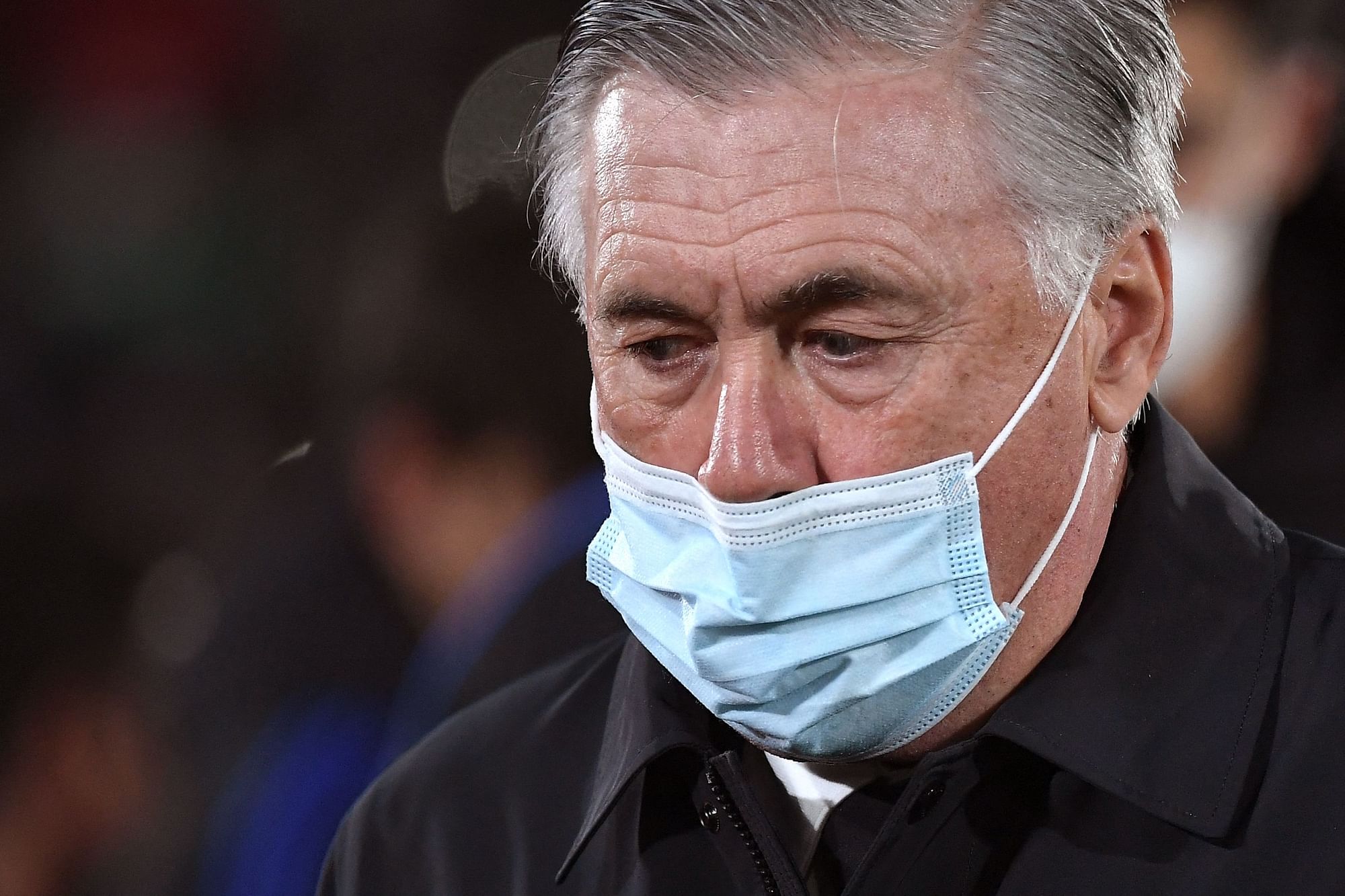