PV Sindhu is the best badminton player in the world, says Prakash Padukone

Even though PV Sindhu has won a lot of competitions, she should focus on winning All England trophy next, felt the legend Prakash Padukone
FPJ Web Desk 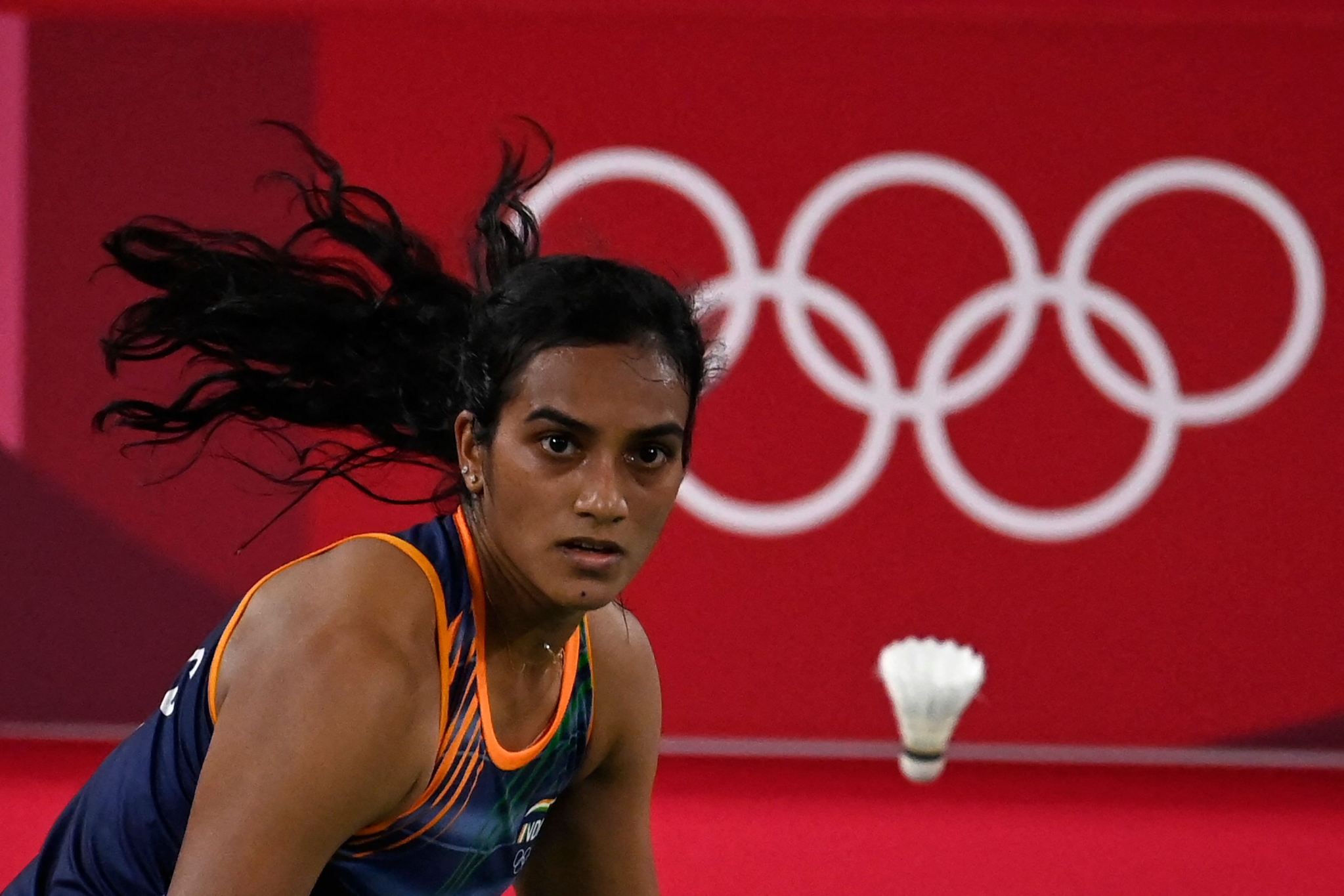 India ace PV Sindhu is currently the best badminton player in the world but she should prioritise winning the All England Championship, which is the only trophy missing from her illustrious cabinet, said the legendary Prakash Padukone on Tuesday. Sindhu, a double Olympic medallist and the reigning world champion, has won medals in almost all big-ticket events but the All England trophy has eluded her so far.

Padukone, India's first All England champion, said Sindhu should plan her schedule in such a way that she is in the best possible shape for winning the prestigious title.

"If I was in her (Sindhu's) place, I would do that (prioritise the tournament). That is one title, which is missing from her ... otherwise I think she has done a fantastic job," Padukone said after launching the PSM Badminton Coaching Programme at the National Sports Club of India.

"Probably she is the best badminton player. She has won everything: Olympics, World Championship, five medals. All England is one which is not in her (winners list trophies)," he told reporters

Sindhu had become the first Indian woman to claim two Olympic medals when she won the bronze at Tokyo Games to go with her silver at Rio five years ago. The 26-year-old from Hyderabad has won two silver and two bronze medals before securing the gold medal at the 2019 World Championships in Basel. She has also won a silver (2018) and bronze (2014) medal at the Commonwealth Games in women's singles besides the team gold three years ago.

"I think she has done well in the year-end tournaments, so All England is the title she should aim for and work backward," said Padukone, who had claimed the coveted trophy in 1980.

The 66-year-old Bengaluru-based Padukone, however, admitted that there is a big gap in women's singles after Sindhu and Saina Nehwal.

"I think the standard generally was very low, but these two (Saina and Sindhu) took it to a different level altogether. They have raised the bar so high, that it is almost impossible for others.”