PSG looks to plug the gaps 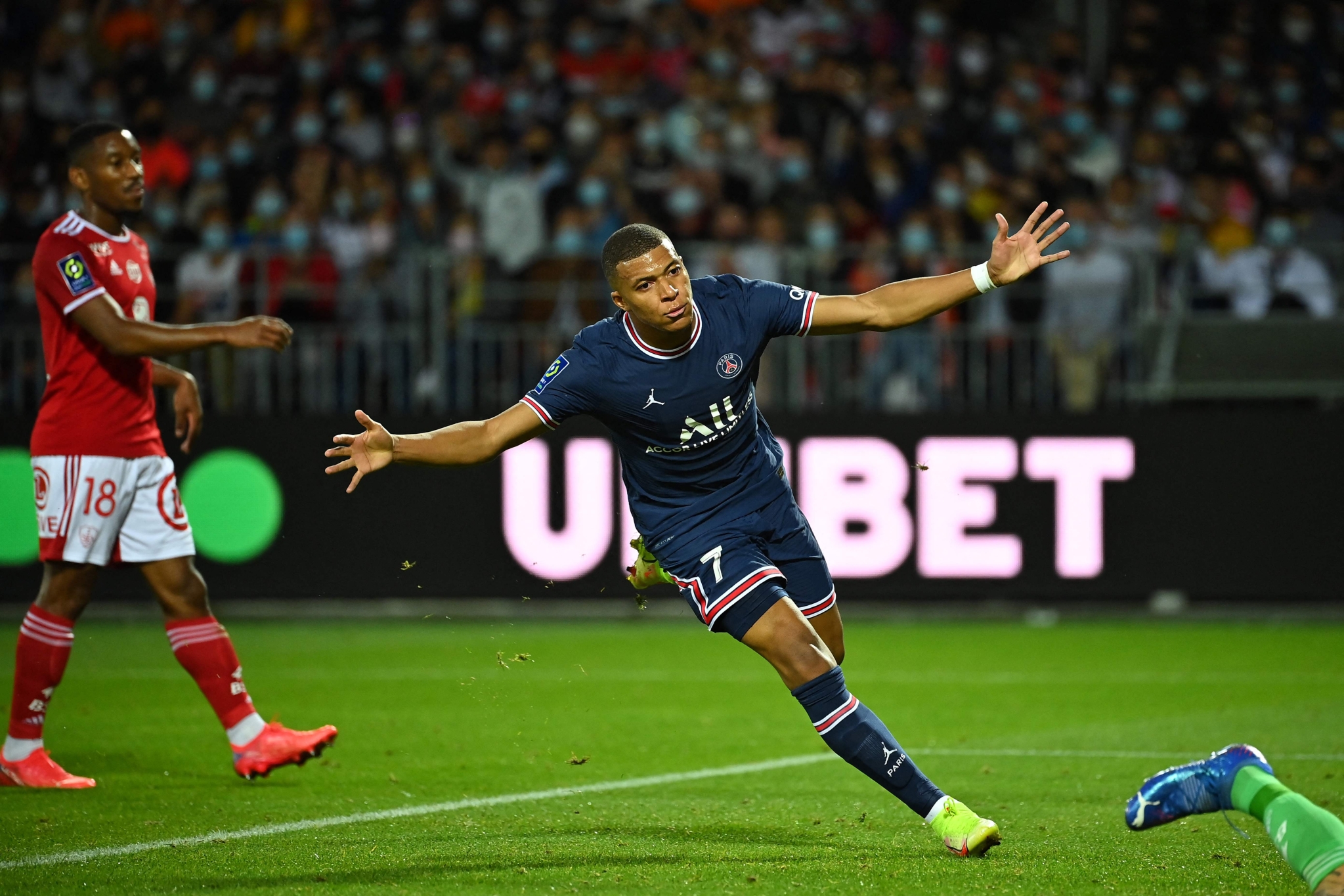 Although it was a perfect start that any team would like to have in their season opener, the five goals they conceded should be a concern for Paris Saint-Germain's coach Mauricio Pochettino. PSG won Brest 4-2 in the French league, on late Friday night.

The game against Brest was entertaining with six goals being scored, and the five goals conceded by star-studded PSG in opening three outings has raised eyebrows of the fans and think tank of the club alike.

The club is yet to include the magnificent Lionel Messi who set aside all speculations of donning the City Manchester colours and opted to be with his countryman Pochettino.

Incidentally, this is the first time PSG have let in five goals at this stage of the season since 2004. With captain Marquinhos and summer recruit Sergio Ramos both working their way back to full fitness, the Argentinian coach will hope his side can soon plug the leaks in their defence. The stunning strike by Idrissa Gueye revealed that PSG have lots in store for the side to deliver.

"I think we played really well in the first half. It's a shame that we conceded the goal in the way that we did," said Mauricio. He went on to add, "In the second half, we again had control of the game and I think at 3-1, it seemed as if it was nearly done".

PSG boss Pochettino, who had neither Lionel Messi nor Neymar in his travelling squad, signed off, " We then conceded another goal and then there were five very crazy minutes."