Prince Albert II of Monaco is a five-time former Olympian, competed in at least 11 sports 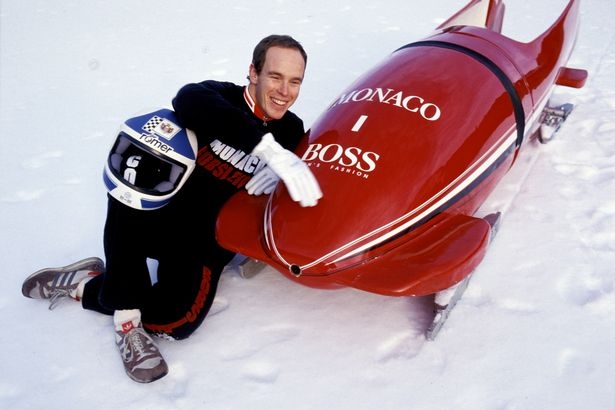 A five-time former Olympian who competed in at least 11 sports is a prince worth one billion GBP, Albert II of Monaco. He has an estimated net worth of 1 billion dollars and has been the sovereign head of the state of Monaco since 2005, a report in Daily Star said.

In addition to being an Olympian himself, Albert is married to former Olympic swimmer Charlene Wittstock, who competed for South Africa at the 2000 games in Sydney.

Albert participated in a number of sports including cross country, javelin, handball, judo, swimming, tennis, rowing, sailing, skiing, squash and fencing. He even gained a black belt in judo, which he was awarded in 1985. He also participated in the Paris-Dakar Rally, an off-road endurance driving race, however he was unable to complete the race, in the same year.

Albert was also Monaco's flag bearer at three games in 1988, 1994 and 1998. His Olympic achievements allowed him to gain OLY status in 2017 under his competition name of Albert Grimaldi.