The 2019/20 Premier League ended with Liverpool lifting the trophy and three teams battling for the Champions League spot till the final day.

Liverpool secured the title with a record seven games remaining in June. The Reds ended the season with 32 wins - equalling Manchester City's record of most wins in a single season - and a point tally of 99, which is 18 points ahead of second-placed Manchester City.

With the end of this campaign, most goals, assists, passes and clean sheets feats were achieved for which players were duly awarded.

1. Leighton Baines - Most assists as defender

In his last Premier League season, Everton's Leighton Baines, who announced his retirement from football on Sunday, became the only defender in Premier League history to provide over 50 assists. Baines ended his career with 53 assists in the Premier League to his name.

2. No English scorers for Wolves 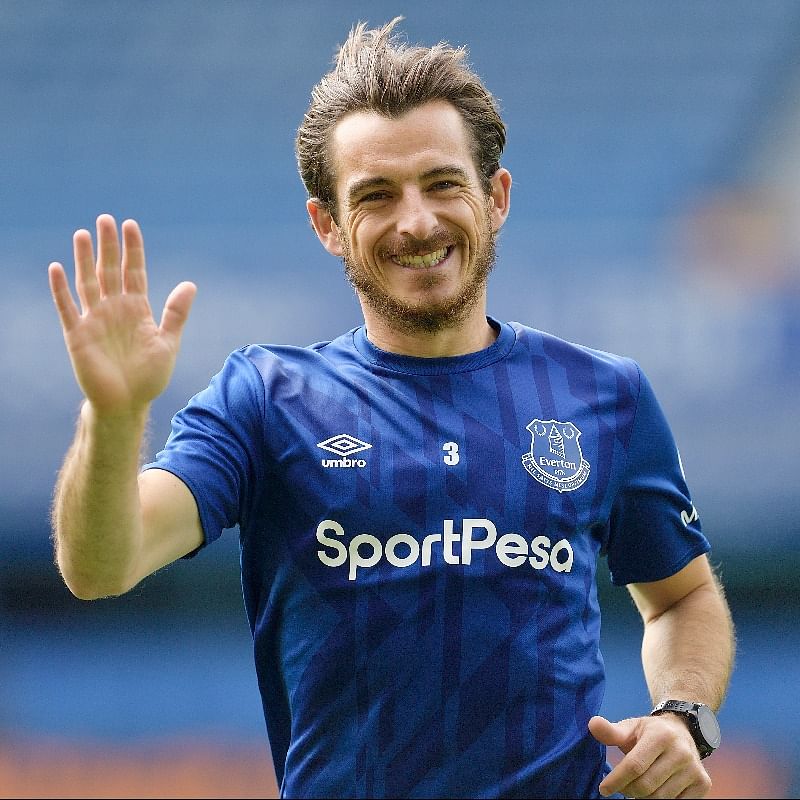 Manchester United right-back Aaron Wan-Bissaka ended the 2019/20 campaign with the most tackles to his name. The club clinched a top four finish, for which three teams quarrelled until the final day of the season.

In his debut season as Chelsea manager, Frank Lampard ended the season with a fourth-place finish. It is the highest finish by a debuting English manager since Frank Clark with Nottingham Forest in 1994-95.

It was the third time for Watford who were relegated to the Championship after the 2019/20 Premier League season ended. Their previous relegations came in 1999-00 and 2006-07. 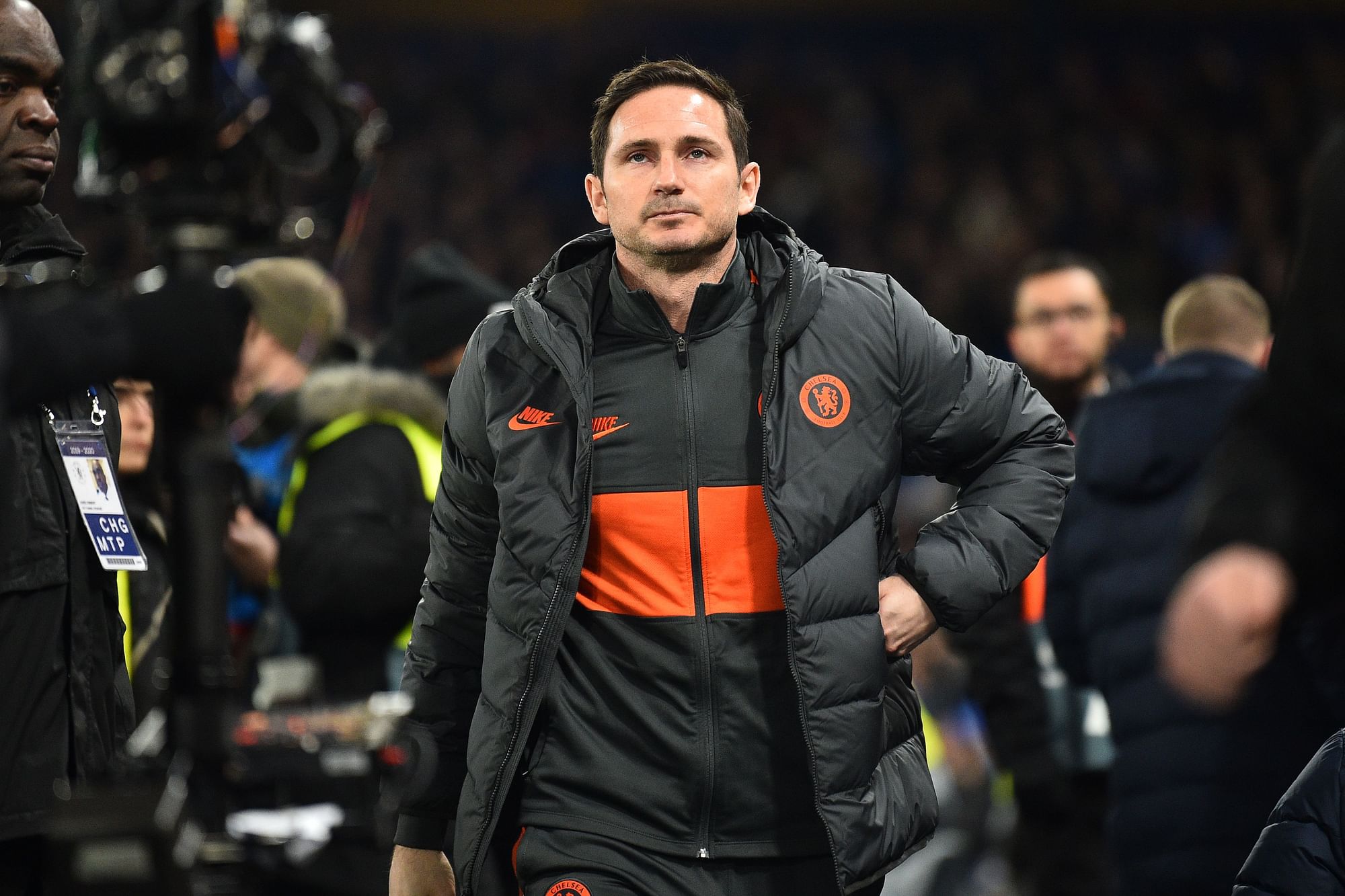 Liverpool's Virgil van Dijk has become only the fifth outfield player to play every single minute in a season for the title-winning side in Premier League history.

At 33 years of age, Jamie Vardy has become the oldest player the win the Premier League golden boot after he ended this year's campaign with 23 goals. However, Liverpool fulfilled the dream of lifting the Premier League trophy after 30 long years. Manchester United, Chelsea and Leicester City were left quarrelling over the Champions League spot till the final day.

United and Chelsea secured the spot, thereby pushing Leicester to a fifth-place finish which earns the Foxes a Europa League spot alongside sixth-placed Tottenham Hotspur and seventh-placed Wolves who now hope for Chelsea to beat Arsenal in the FA Cup final on Saturday, August 1.

Meanwhile, Bournemouth, Watford and Norwich City ended their campaign in the relegation zone with 34, 34 and 21 points respectively.