Pelé was admitted to the Sao Paulo facility on November 29. The hospital hasn't published any updates in the past week.

Sao Paulo: One of Pelé's daughters said Wednesday she and her family are enduring moments of sadness and despair as the 82-year-old Brazilian soccer great's hospitalisation nears one month.

Pelé was admitted to the Sao Paulo facility on November 29. The hospital hasn't published any updates in the past week.

"These moments are hard to explain. Sometimes it is a lot of sadness and despair, in other moments we laugh and speak about fun memories," Kely Nascimento said on Instagram.

Other family members are also at the hospital.

"And what we learn the most from all of this is that we have to seek one another, hold each other tight. That's the only way this is worth it. Everyone together," she wrote.

One of Pelé's sons, Edson Cholbi Nascimento, who is known as Edinho, visited on Saturday but returned on Tuesday to a southern Brazil city where he works as a football coach.

He has not spoken to journalists since he left Sao Paulo. Edson Arantes do Nascimento, who is globally known as Pelé, had a colon tumour removed in September 2021.

Neither his family nor the hospital have specified whether it had spread to other organs.

Newspaper Folha de S.Paulo reported last weekend that Pelé's chemotherapy was not working and that doctors had decided to put him on palliative care.

Pelé's family has denied that report. 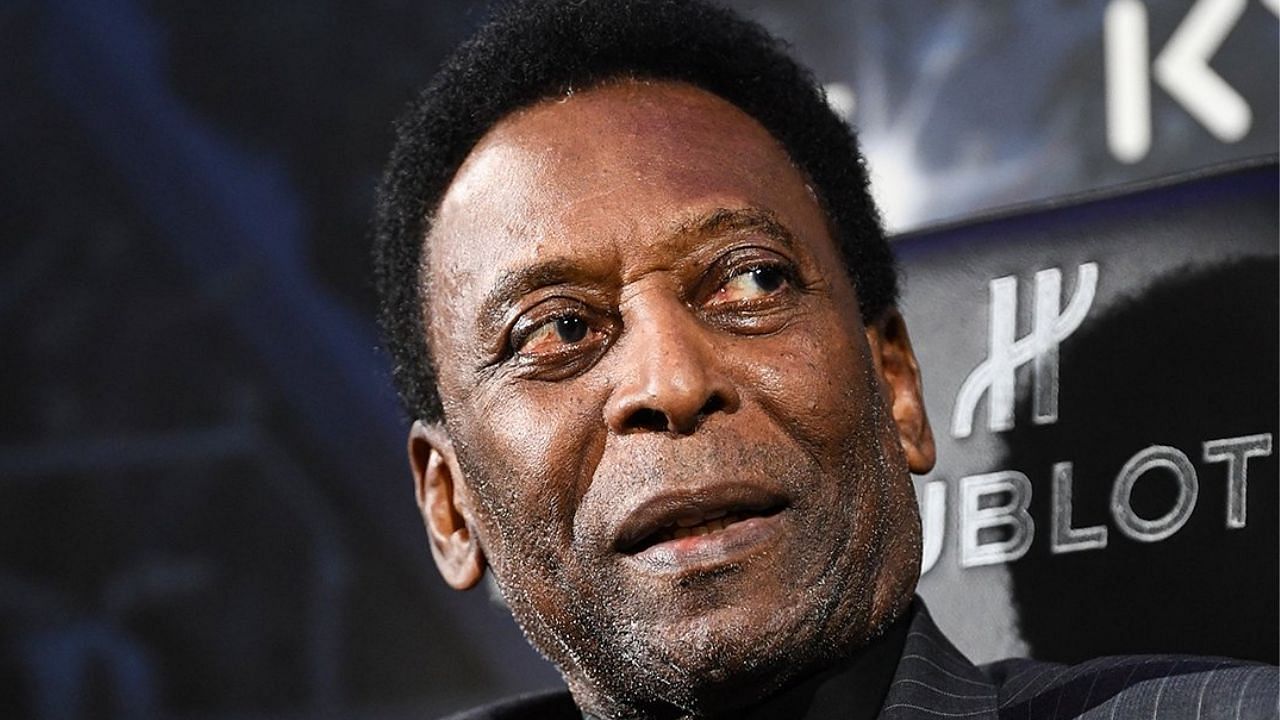