Paris Olympic Games 2024: Opening ceremony to be held in front of 600,000 spectators

For the first time in a summer edition of the Games, the opening ceremony of Paris 2024 will take place outside of a stadium and in the heart of the city.
IANS

The campaign's official logo of the Paris bid to host the 2024 Olympic Games is seen on the Arc de Triomphe in Paris on February 9, 2016. AFP PHOTO / LIONEL BONAVENTURE |

Paris: The opening ceremony of the Paris Olympic Games on July 26, 2024 will be staged on the River Seine and at least 600,000 spectators are expected to attend the grand party, as the organisers announced the details of the plan here.

For the first time in a summer edition of the Games, the opening ceremony of Paris 2024 will take place outside of a stadium and in the heart of the city.

Some 160 boats will transport the athletes, sailing six kilometres from Pont d'Austerlitz to the Pont d'Iena with the river and the capital's iconic monuments like Notre Dame, the Louvre and the Eiffel Tower will serve as the backdrop.

The organisers are expecting at least 600,000 can attend the ceremony alongside the river - 10 times more than could attend in the Stade de France, Xinhua reports. While the lower part of the river bank will be subject to ticketing, there will be free access to the upper part with spectators able to see holograms on the water, dancers on the roofs of nearby buildings and aerial shows.

"We've been working on it for the past 12 months, it's the result of a collective effort with the IOC (International Olympic Committee) and all authorities. It has to be spectacular," said Tony Estanguet, head of the Paris 2024 organising committee.

"It will be the first time people have free access to the opening ceremony, and not just in a stadium. It will also be a popular event."

Some 80 giant screens will also be installed along the route. The final part of the ceremony will be staged at Jardin du Trocadero across from the Eiffel Tower.

The project was approved by the IOC last month, with President Thomas Bach saying all security requirements would be met. 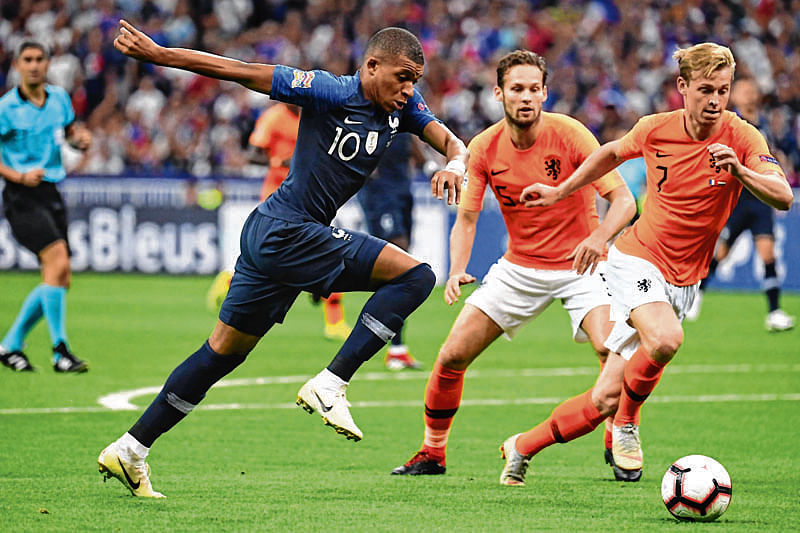