Mourinho returns: West Ham United vs Tottenham Hotspur - Live streaming and where to watch on TV in India

Jose Mourinho returns to the Premier League, here's where you can watch his debut with Tottenham.
FPJ Web Desk 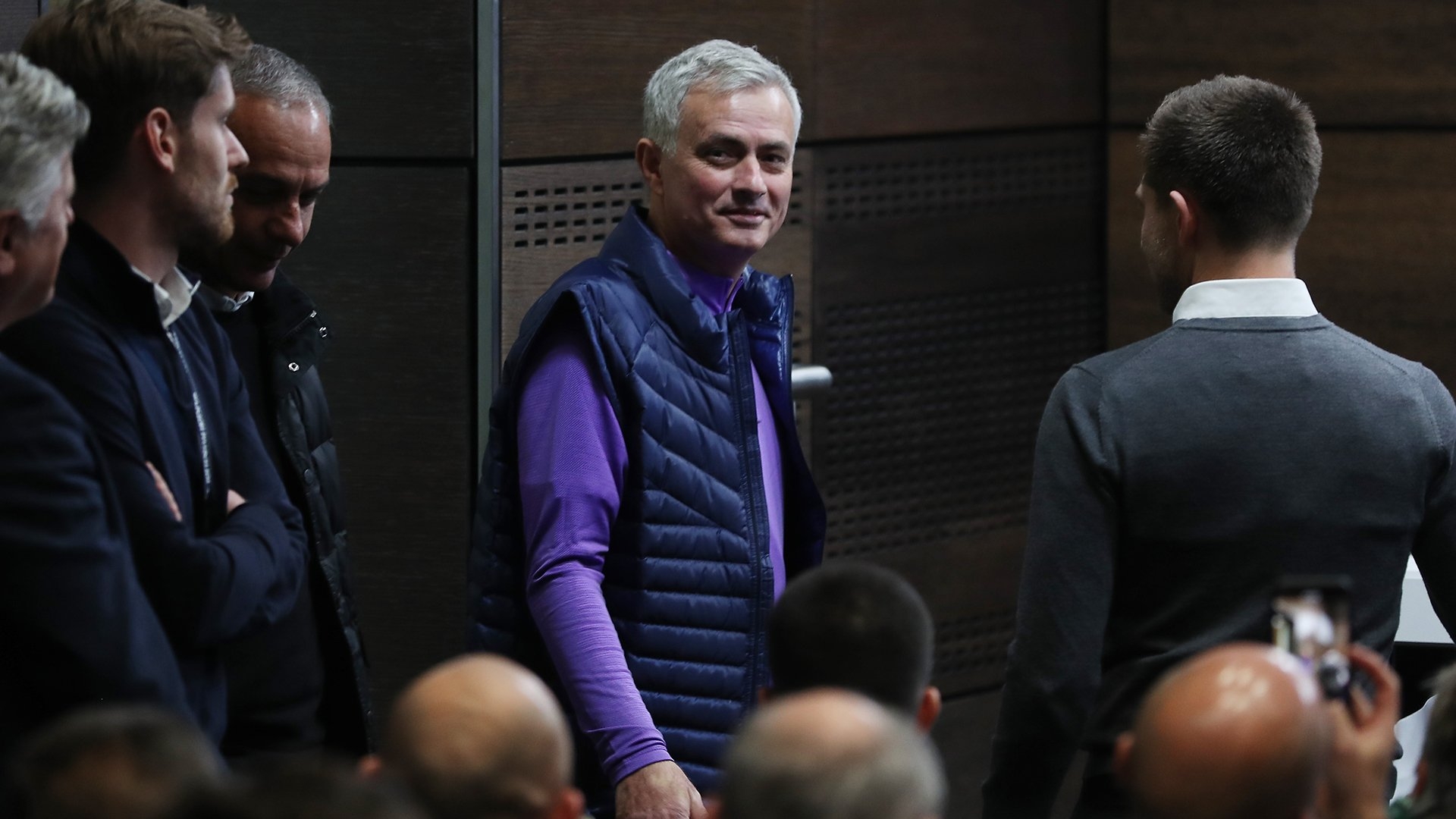 Jose Mourinho is set to manage his first game in charge of Tottenham Hotspur, after a tumultuous week during which the team fired Mauricio Pochettino - who had led them to the Champions League final last year - and replaced him with Mourinho within 12 hours.

Spurs have had an abject season thus far, and sit in 14th place, with only three wins to this point in the campaign.

Their hosts for today, fierce rivals West Ham, have also not had the best of seasons, coming into this match in 16th place, one point behind Spurs.

Both teams will be looking for a win here, and not only because of their poor starts. These two teams abhor each other, and neither will want to concede points to the other. Expect a fiery match today.

You can watch the match live in India (TV channels) on Star Sports Select channels.

A live stream of the match will be available on the Hotstar app and www.hotstar.com in India for premium users.