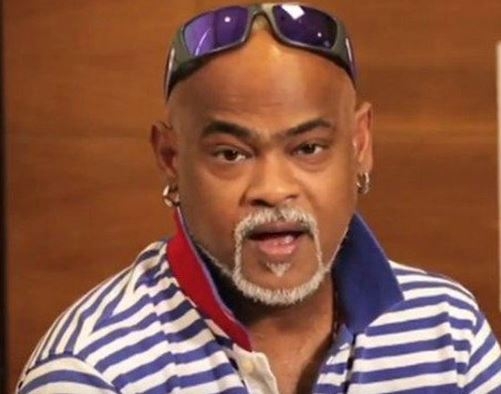 Mumbai: The state-of-the-art Bandra Kurla Complex, Mumbai Cricket Association's (MCA) Indoor Cricket Academy, is like a college without a principal, as the Cricket Improvement Committee (CIC), which recommended Sairaj Bahutule is yet to assume office.

The Cricket Improvement Committee (CIC) had recommended Bahutute’s name, but the Indian spinner opted for a more lucrative or challenging IPL assignment with the Rajasthan Royals as a spin bowling coach, and there has been no appointment of head coach and supporting staff since June 2021 for the MCA/BKC academy..

Nadim Memon, one of the members of the Apex committee has suggested the name of former Indian cricketer Vinod Kambli. In a letter to the MCA president, Memon has stated, "Since Bahutule’s assignment with the IPL team would be up to October 15, 2021, I requested MCA to consider Kambli’s name for the post, so that the academy could function in a right manner."

Memon has requested MCA to consider and recommend and pass the proposal in the meeting and send to the CIC chairman to appoint Kambli.

The letter further stated that Kambli will withdraw from CIC as member of Apex Council they should appoint a new member in place of him.

The BKC Indoor Cricket Academy without a leader has not been utilised to the optimum and if Kambli’s appointment is considered, the same facilities could be utilised to the maximum, stated Memon while talking to FPJ.

"I have just heard about it (BKC, academy head coach) and once I get the formal intimation I will be able to talk about my assignment," said Kambli while talking to FPJ.

The facility, which can have controlled temperature ranging from 14 degree centigrade to 40 degrees centigrade, has seven indoor nets.

One of the best in the world, the indoor facility on a 13-acre Bandra Kurla Complex (BKC), is equipped with seven pitches, bowling machines, a gymnasium and other facilities needed for a cricketer to enhance his skills.