HomeSportsManchester United vs Liverpool: When, Where to watch EPL game; Live on TV and online

Manchester United vs Liverpool: When, Where to watch EPL game; Live on TV and online

Manchester United face their toughest task as they host Liverpool at Old Trafford in an English Premier League clash on Monday night.

Two games. Two losses. Six goals conceded. Only one goal scored, and even that was an own-goal. Oh, and to top it off, United is in last place.

If the 2-1 opening-weekend loss at home to Brighton was bad, the ensuing 4-0 thrashing by Brentford on Saturday was widely deemed to be one of the worst results in United's recent history.

Hence, the inevitable hysteria. Is Erik ten Hag, who joined from Ajax in the off-season, the wrong appointment as manager? Is Lisandro Martinez the wrong signing at center back? Why hasn't United signed a defensive midfielder yet? Is this the end for Cristiano Ronaldo at United?

If United is beaten again on Monday, to open a season with three straight defeats for the first time in the Premier League era (from 1992). How huge would the fourth game - against Southampton away - be for Ten Hag then? Liverpool defender Virgil van Dijk isn't taking anything for granted, though, even if his team beat United 5-0 and 4-0 last season. 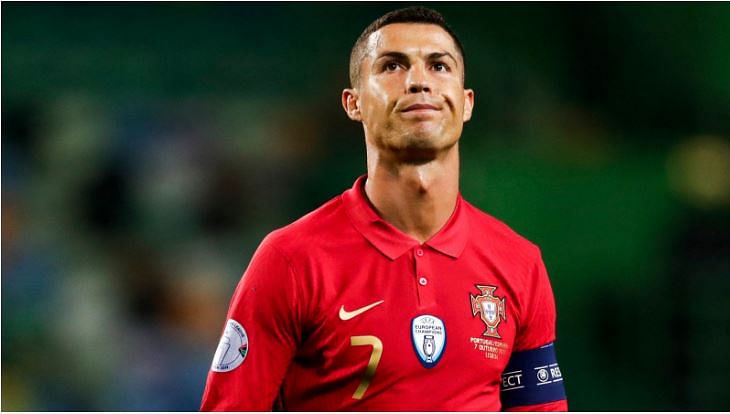