Rangnick will start working with Austria in late May ahead of a Nations League game against Croatia on June 3, the Austrian soccer federation said. That is shortly after United's last scheduled game of the Premier League season against Crystal Palace on May 22.

Austria said he has agreed to a two-year deal with an automatic two-year extension through the 2026 World Cup if Austria qualifies for the 2024 European Championship.

"It is an honour for me to take up the position as head coach," Rangnick said in a statement, adding he looked forward to taking "a young, success-hungry team" to the European Championship.

Rangnick said Thursday that he planned to continue in a role with United as a consultant when Erik ten Hag arrives as manager at the end of the season and that the arrangement would "would leave space for another job." 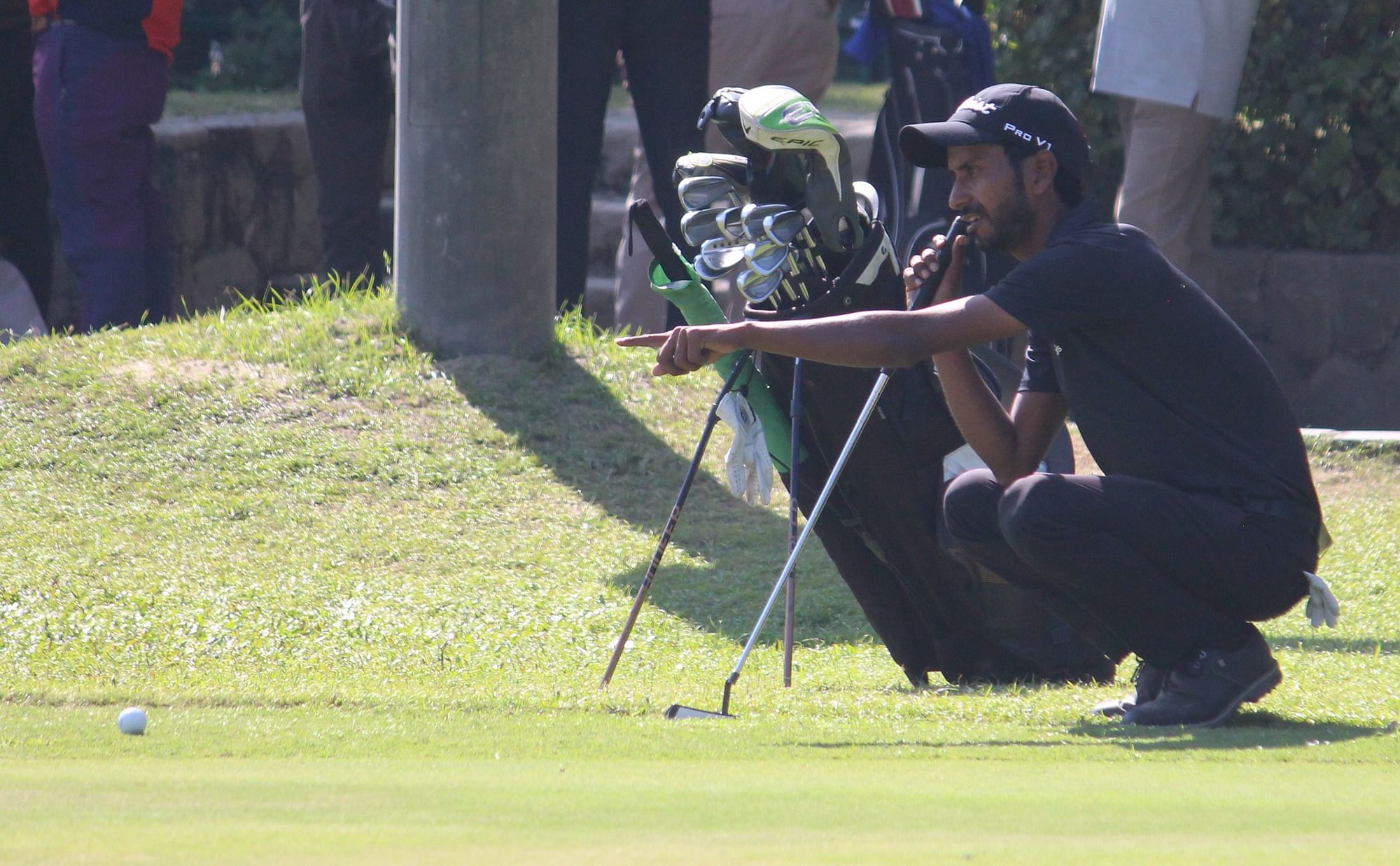