Manchester City vs Chelsea: Where and when to watch the live streaming? 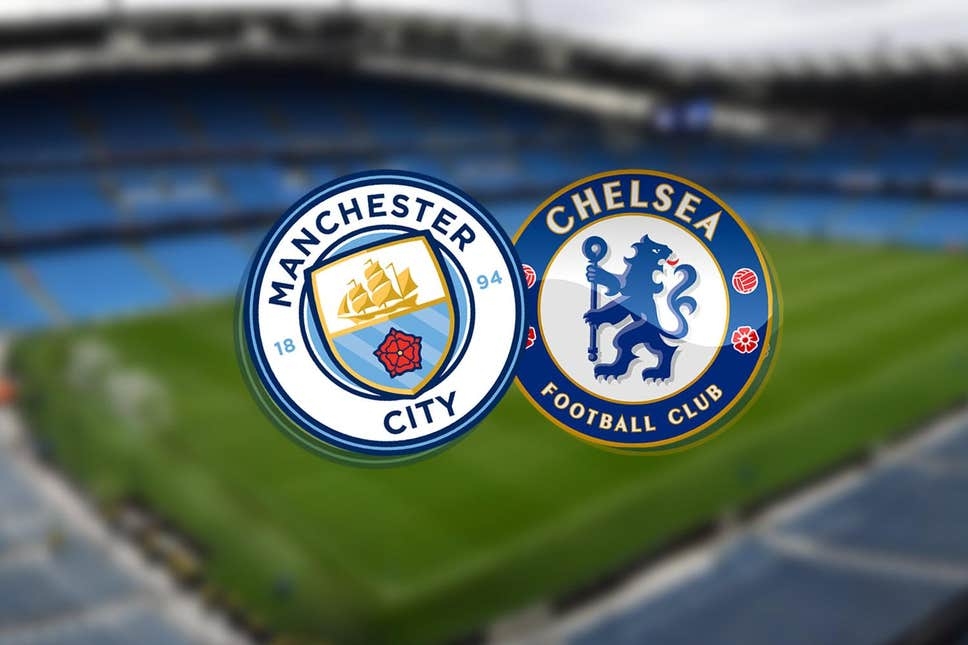 Frank Lampard's side will make their visit to Etihad Stadium to lock horns with Manchester City who are placed fourth on the points table at 25, one shy off Chelsea who hold the third-place.

A loss for Manchester City will make them fall 12 points behind table-toppers Liverpool, if they beat Crystal Palace at Selhurst Park. Chelsea have won their last six Premier League fixtures and have won their seven consecutive away games.

But the latest macthes between the two sides will favour City as favourites to win as their last five meetings show Chelsea have only won once against Guardiola's Citizens. Also Chelsea has lost all their last three visits at Etihad.

"I think Chelsea, over many years, have been an incredible top team, but from the beginning (of this season) his team have played really good. He (Frank Lampard) is consistent with his ideas and the results are there. I'm happy for him," said Pep.

"I still see them as the same strength. I've watched them a lot this international break. They've had their injury problems but they are a great team and still as big a threat as they always have been. "Anyone can go to Manchester City, play at their best and still lose so I won't be making huge judgements win or lose tomorrow," said Lampard on Manchester City's strengths ahead of the big clash.

Manchester City will miss Bernardo Silva who ahs been suspended for teasing teammate Benjamin Mendy comparing him with the character on a packet of Conguitos - a chocolate brand available in Spain and Portugal.

Chelsea will be without the services of Callum Hudson-Odoi who has sustained a hamstring problem and Jorginho is likely to replace him after he returns from suspension.

Where to watch the live streaming of Manchester City vs Chelsea in India?

When will the match between Manchester City vs Chelsea start?

The match between Manchester City vs Chelsea will start at 11 pm in India (IST).

Where is the match going to be played between Manchester City vs Chelsea?

Manchester City vs Chelsea will be played at Etihad Stadium, Manchester.