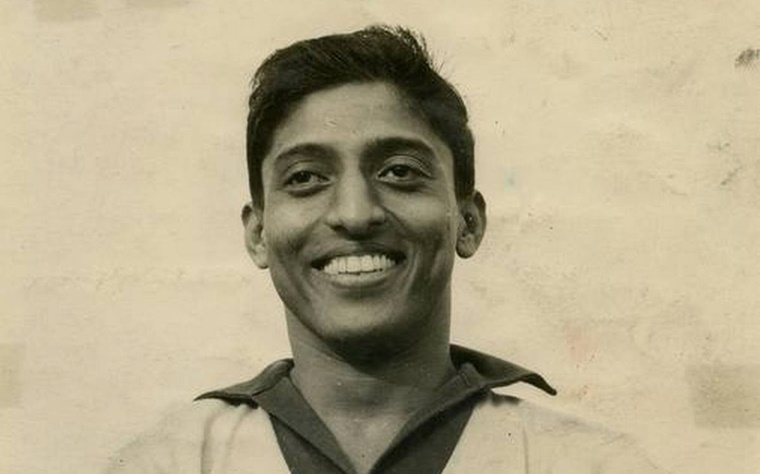 Kolkata: Legendary footballer Chunni Goswami passed away in a private hospital in Kolkata on Thursday. Goswami, who died due to a cardiac arrest and underlying ailments, was 82 years old. He is survived by his wife Basanti and son Sudipto.

He was taken to the hospital for a normal check-up which was scheduled for Friday, but had a massive cardiac arrest, said his son. Chunni’s greatest moment came when he led the Indian football team to the 1962 Asian Games gold. Incidentally, he will be remembered for his deft skills as a striker and at the same time his all-round cricketing abilities at the first-class level.

Goswami played 50 matches for India as a footballer from 1956 to 1964. At the club level, he had the distinction of playing for a single club, Mohun Bagan, throughout his career despite numerous offers from other clubs including one reported offer from English football giants Tottenham Hotspur. The charming forward, known for his good looks, serpentine runs and ability to dribble past a maze of defenders, was also an able all-rounder for the Bengal cricket team, twice leading them to the Ranji Trophy final. He was known for his fast in-swingers. 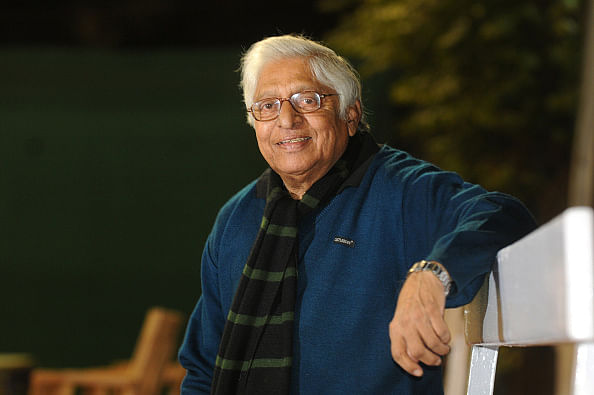 Goswami Orbit: Artist and sportsman who wore many hats adroitly

He captained India in 16 matches, netting 13 goals. Goswami was arguably the finest ball player India has ever produced, those who have seen him in full tilt, say. At his prime in 1960-64, his balance, silky dribbling skills, slick ball control and shrewd passing, made him a household name.

Goswami was suffering from underlying ailments, including diabetes resulting in kidney failure and accumulation of water in the stomach, which was reason of his hospital admission. While doctors attempted to remove the water collected in the stomach, Goswami had convulsions in the evening followed by two cardiac arrests. Doctors managed to revive him from the first cardiac arrest, but he succumbed to the second one. Goswami also had underlying prostrate and nerve problems.