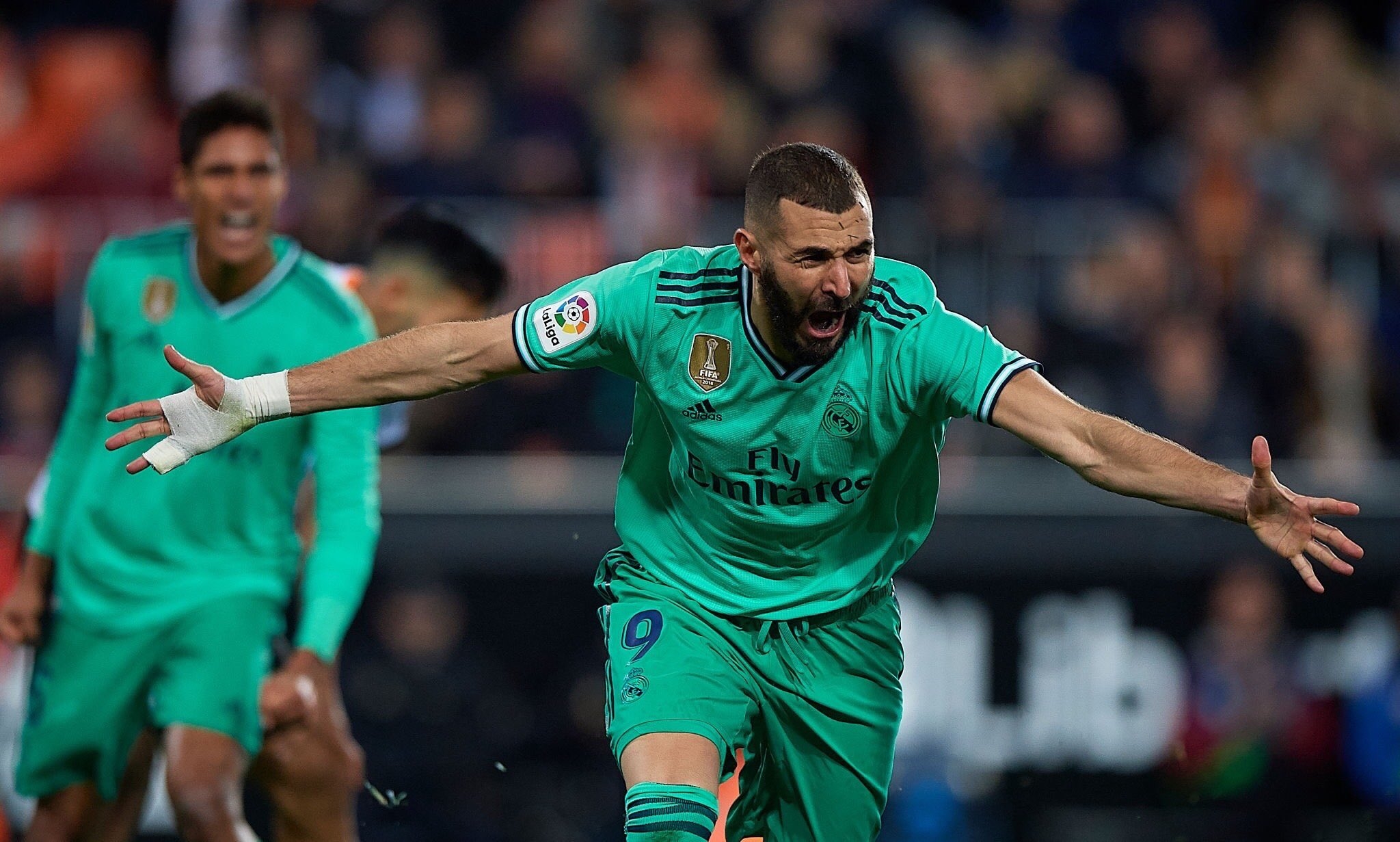 Real Madrid moved one step closer to dethroning Barcelona in La Liga title race. Karim Benzema was the star as the Frenchman scored one and set up another to lead Madrid to beating Alavés 2-0 on Friday and restoring a four-point lead over Barcelona in the Spanish league with only three rounds left.

Benzema converted a penalty in the 11th minute, and shortly after the second-half started, he assisted Marco Asensio to ensure an eighth straight victory since La Liga resumed play after stopping for three months due to the pandemic.

Benzema has four goals during the winning streak and provided a superb assist for Casemiro to score in a 1-0 win at Espanyol three rounds ago.

Madrid will finish the season with matches against Granada, Villarreal, and Leganés.

Barcelona has games against Valladolid, Osasuna, and Alavés before the competition concludes on July 19.

Madrid holds the tiebreaker on head-to-head goals if they finish level on points.

"Anything can happen until this is over," Zidane said. "It is a good result and how we have three to go."