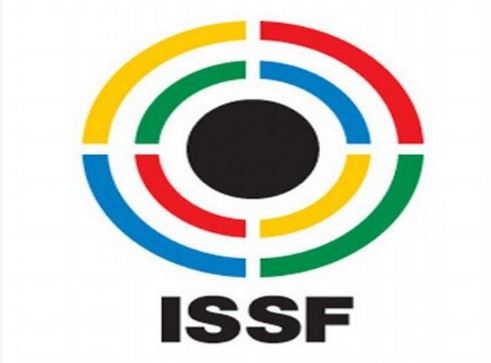 Peru: Twelve Indian shooters qualified for the final round in their respective events on the opening day of the Junior World Championship in Lima, here on Thursday.

Qualification rounds of six individual events, all Olympic disciplines, where India is expected to fetch at least four gold medals in the corresponding team events.

Rudrankksh Patil, Dhanush Srikanth and Paarth Makhija made it to the junior men's 10m Air Rifle finals with scores of 630.2, 629.6 and 629.2 respectively in the qualification round, finishing overall second, third and fourth with top eight making the cut.

Similarly in the junior women's 10m Air Rifle event, Mehuli Ghosh led a trio of Indians into the finals. Her 630.9 was overall third while Ramita shot 629.8 and Nisha Kanwar 629.1 to make it through in fourth and fifth positions respectively.

In the junior men's 10m Air Pistol, Naveen topped the standings with a score of 584 to make the finals cut. Sarabjot Singh also shot the same score to finish second on lesser inner 10s. Vijayveer Sidhu was the third Indian to make it through, finishing fourth with a score of 581.