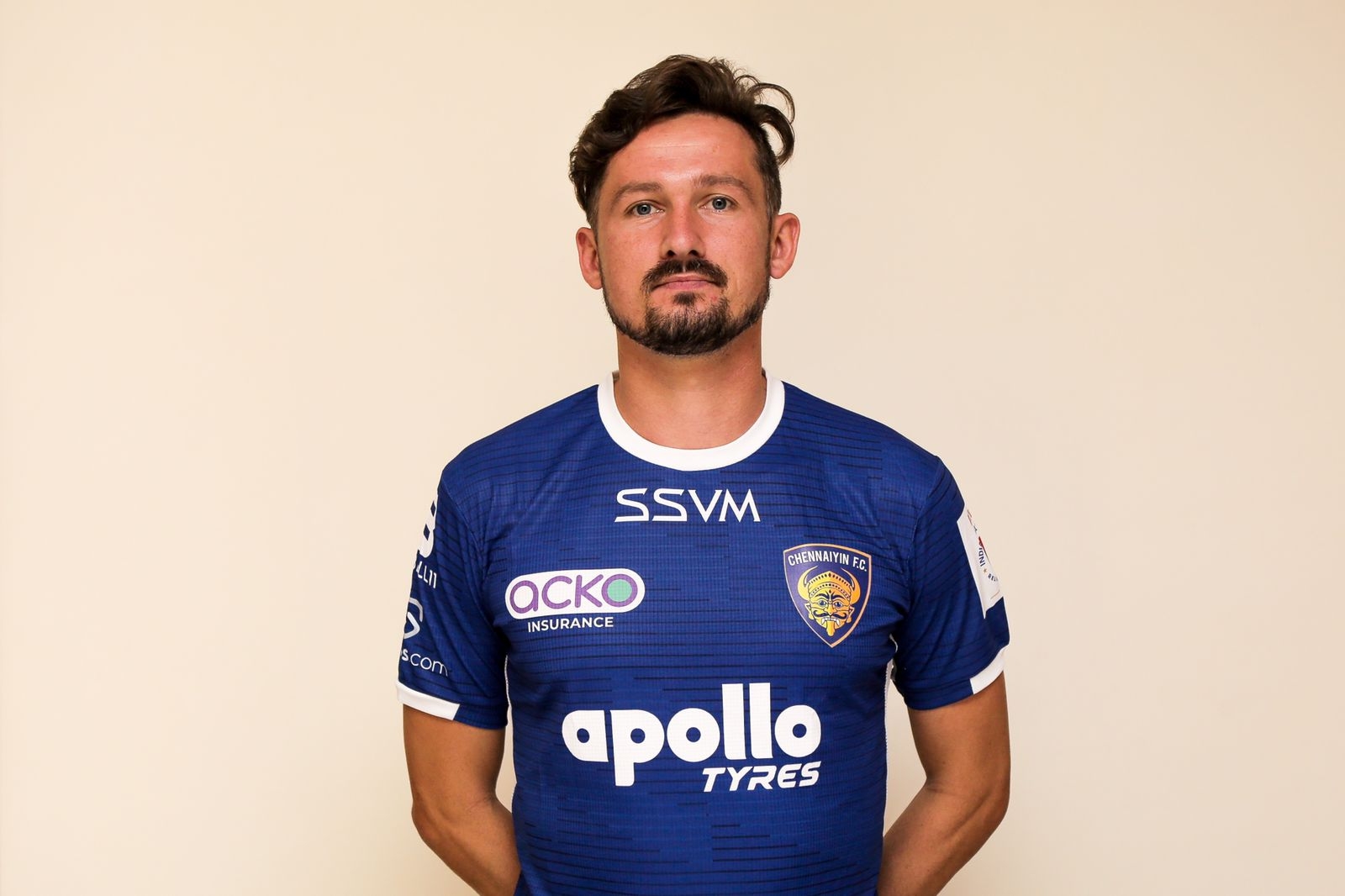 Chennaiyin FC on Saturday announced that an agreement with Nerijus Valskis on a free transfer has been completed.

The Lithuanian forward joins the club for the remainder of the season. “I am very excited and very happy to be back home and wear the blue shirt again,” said the forward after putting pen to paper on the deal.

In his debut season in the Indian Super League (2019/20), Valskis won the golden boot, scoring 15 goals and providing 6 assists in 20 games to take Chennaiyin FC to the final.

“Although the loss of Rafael was a hard one to take, we are extremely delighted to have Valskis join our ranks once again. We all know as Chennayin FC fans, of what he is capable of in our kit. I think his signing will empower us for the remainder of the season,” Chennaiyin FC co-owner Vita Dani said.

After moving to Jamshedpur FC the season after, the Lithuanian has netted 10 goals in a season and a half for the club from Jharkhand.