IPL 2022 – Which team will bring the cup back home this year?

The final of the Indian Premier League (IPL) 2022, scheduled to take place on May 29 at Narendra Modi Stadium in Ahmedabad, will be a strange affair. That would be so because for the first time since 2017, the final will not feature either one of Chennai Super Kings and Mumbai Indians as both the traditional powerhouses, which collectively boast nine title wins, did not even make it out of the round robin stage.

On top of that surprise, there is another surprise of equal magnitude that emerged this season. That was the instant impact made by newcomers Gujarat Titans and Lucknow Super Giants, the former of whom finished atop the round robin stage.

Apart from the Titans, Rajasthan Royals and Lucknow Super Giants, second and third respectively, are also almost certain to make the playoffs.

Below we will analyse the sides most likely to make the final and the one that, in our opinion, would lift the trophy on May 29.

Gujarat, Rajasthan and Lucknow in the Playoffs

Before we delve into this topic, we’d have to decide if Rajasthan would be able to retain its second spot as it is currently tied on 16 points with Lucknow, and only the better net run rate of Rajasthan is keeping them ahead.

Rajasthan’s last match of the round robin match is against Chennai Super Kings, who have already been knocked out and have no real motivation to give their full 100 per cent. On the other hand, Lucknow’s last game is against Kolkata, who are one of the teams competing for the fourth and final playoff spot and so they are expected to try their hardest to win.

Rajasthan not only beat Chennai comfortably in their last game, they also beat Lucknow on Sunday. Thus, the trend is favouring them. Lucknow also thrashed Kolkata when they met earlier this season but their current run has seen them lose both their recent matches. In fact, they were humiliated recently by Gujarat.

Thus, conventional logic dictates that Rajasthan would beat Chennai and finish second, and while Lucknow may also beat Kolkata, the margin of its victory is likely to be slim, which would not allow them to erase the NRR difference that exist between themselves and Rajasthan. Hence, the likely order would be Gujarat, Rajasthan, Lucknow and a fourth team.

Delhi Capitals – The 4th Team in the Playoffs?

In our estimation, the fourth team to qualify for the playoffs behind the aforesaid three would be Delhi Capitals. We say this because their final two fixtures are against Punjab Kings and Mumbai Indians. Delhi beat Punjab dominantly in their first fixture, while even though Mumbai have shown signs of life of late, Delhi should still be expected to beat them if their season is on the line. Mind you, we also expect Bangalore to beat Gujarat in their last round robin fixture as Gujarat do not have anything to play for in this game and might want to rest a few of the regulars. However, Delhi’s positive NRR and Bangalore’s negative would give the advantage to Delhi, who would then secure the final playoffs spot.

It would mean that Gujarat and Rajasthan would contest Qualifier 1. Now, the thing about Gujarat is that they have lost just thrice all season and were comfortable winners when they faced Rajasthan earlier this season. They’ve also beaten Lucknow and Chennai lately so their confidence is sky high. The Hardik Pandya-led side is a powerhouse and their series of hitters in middle to late order are a scary sight for any bowling unit. We do not see how Rajasthan being able to beat this side, not in the qualifier at least. Rajasthan do have the Jos Buttler factor but Gujarat have an edge and we see them reserving a place in the final on their first attempt.

Delhi vs Lucknow in the Eliminator, Rajasthan vs Gujarat in the
Final

Meanwhile, the Eliminator would be between Delhi and Lucknow. Now, the thing here is that Lucknow have already beaten Delhi twice this season, and while both those results were close, there is a clear tilt visible. Lucknow would eliminate Delhi and face Rajasthan for a shot in the final. Another visible trend is that Rajasthan have done the double over Lucknow this season. Their most recent meeting was on Sunday when Rajasthan triumphed by 24 runs. That was despite Buttler contributing just two runs to their cause. If the trend holds, Rajasthan would beat Lucknow to face Gujarat once more.

At this point, most IPL betting tips would recommend pounding Gujarat but we think that the final is where convention and established order would be betrayed. By this time, if all goes as we say, Gujarat would have beaten Rajasthan twice this season. Perhaps, due to overconfidence, we expect their performance in the final to dip. Buttler’s experience for Rajasthan could also become a factor. It is pertinent to mention here that Gujarat’s top order had collapsed when these two had met on April 14, and if it wasn’t for Pandya’s unbeaten 87, the result could have been different.

The IPL 2022 has been a tournament full of surprises and we expect it to serve its biggest surprise on its final day. Rajasthan would stun Gujarat to win only its second title after their first was won the league’s inaugural season way back in 2008. Buttler would be named the player of the tournament. 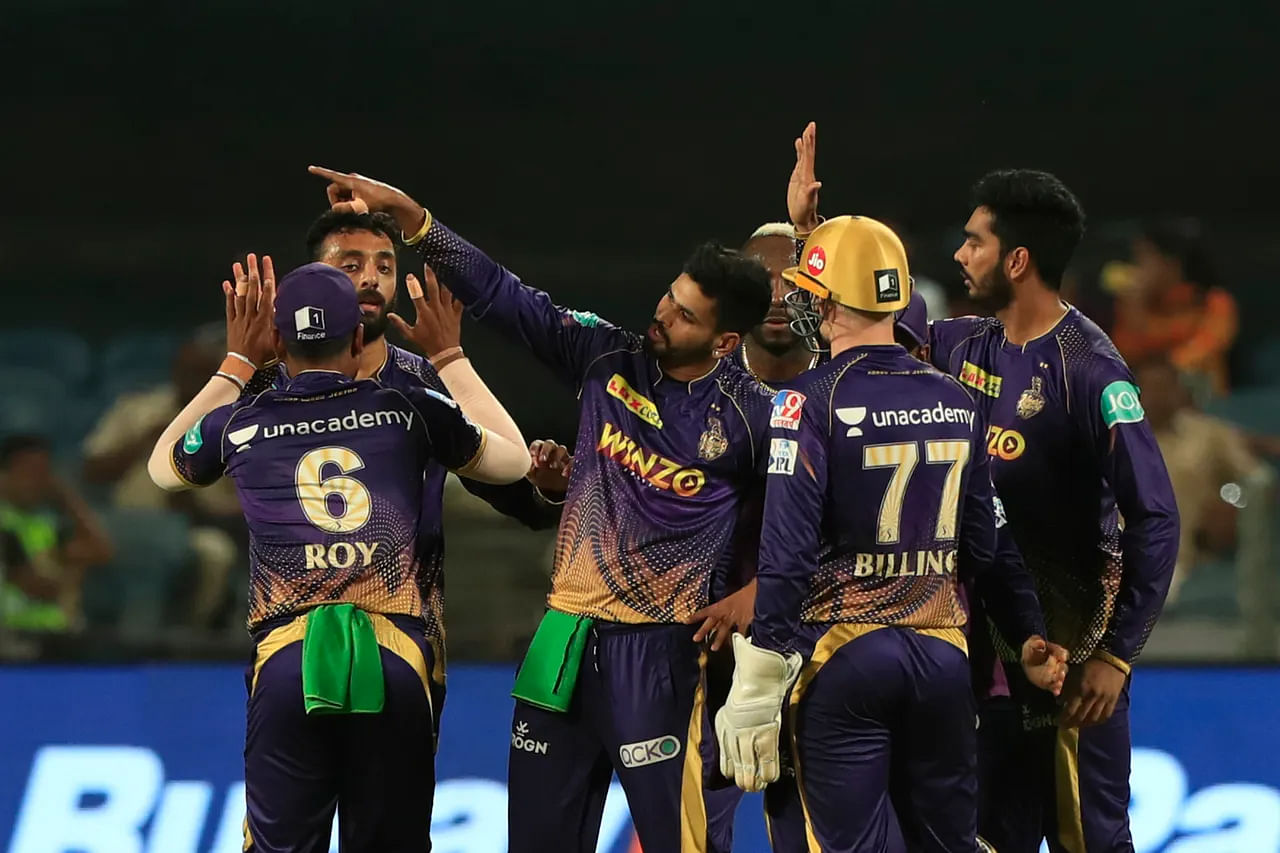 HomeSportsIPL 2022 – Which team will bring the cup back home this year?