The central probe agency had received a complaint against Batra following which it started a preliminary enquiry, which is the first step to establish prima facie criminality, they said.

It was alleged in the complaint that Rs 35 lakh of Hockey India funds was used for personal benefits of Batra, the officials said.

A turf war between Batra and Hockey India surfaced recently after he sent a terse communication to the sports federation, questioning the performance of the men's hockey team in tournaments.

After Batra's missive, Olympian and member of the 1975 World Cup-winning team Aslam Sher Khan questioned Batra over his interest in matters of Hockey India.

Khan said being the FIH (International Hockey Federation) chief, Batra's interference in Hockey India's operations is a clear case of 'conflict of interest'.

"Definitely, it is a conflict of interest by Batra. He is the FIH president and being in that post, he can in no way interfere in the affairs of a national federation," said Khan, who has challenged in the Delhi High Court some irregular appointments in HI, including that of Batra as a 'life member'. 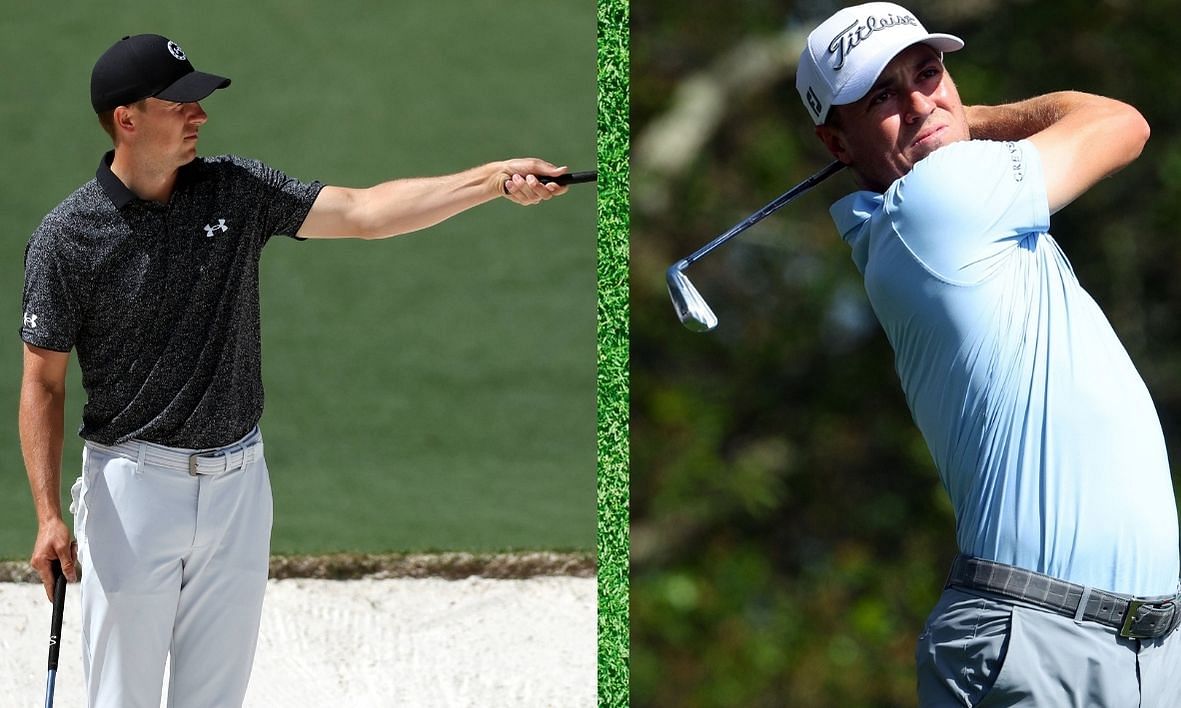