Let us emphasize what these female owners of sports teams have to say on women's empowerment.
FPJ Web Desk 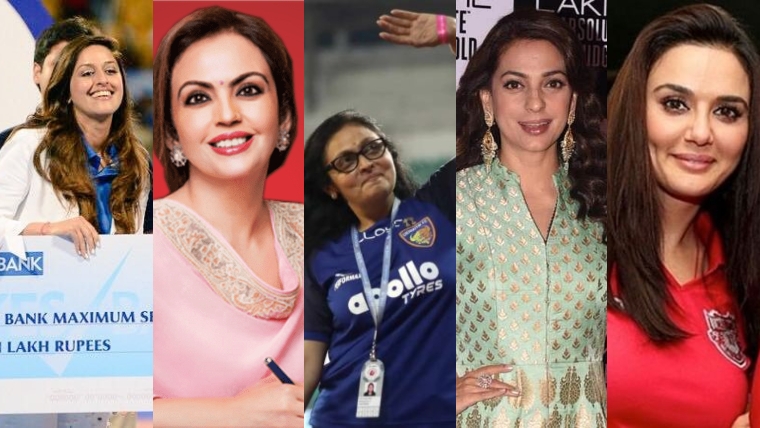 With International Women's Day right around the corner, we emphasise on how women are no less than men as Juhi Chawla said: "Women are born empowered."

Women are branching out their expertise on many grounds. While there are many Indian female achievers, very few get into the world of managing sports teams.

Here are 5 Indian women who own famous sports teams.

Nita Ambani is an Indian philanthropist and the founder and chairperson of Reliance Foundation which is a group of the multi-billion dollar Reliance Industries Limited.

Nita has stood shoulder-to-shoulder with husband Mukesh Ambani, and proved to us that women are no less.

Among many initiatives taken under her guidance, Nita's forte has been sports. That explains her co-ownership of Mumbai Indians - the four-time champions of the IPL.

She also undertook many initiatives to scout talented young footballers and train them.

Many unprivileged women became self-reliant through Nita's initiatives and speaking about the same, she said: "It is time for action. Together let’s make that dream real." 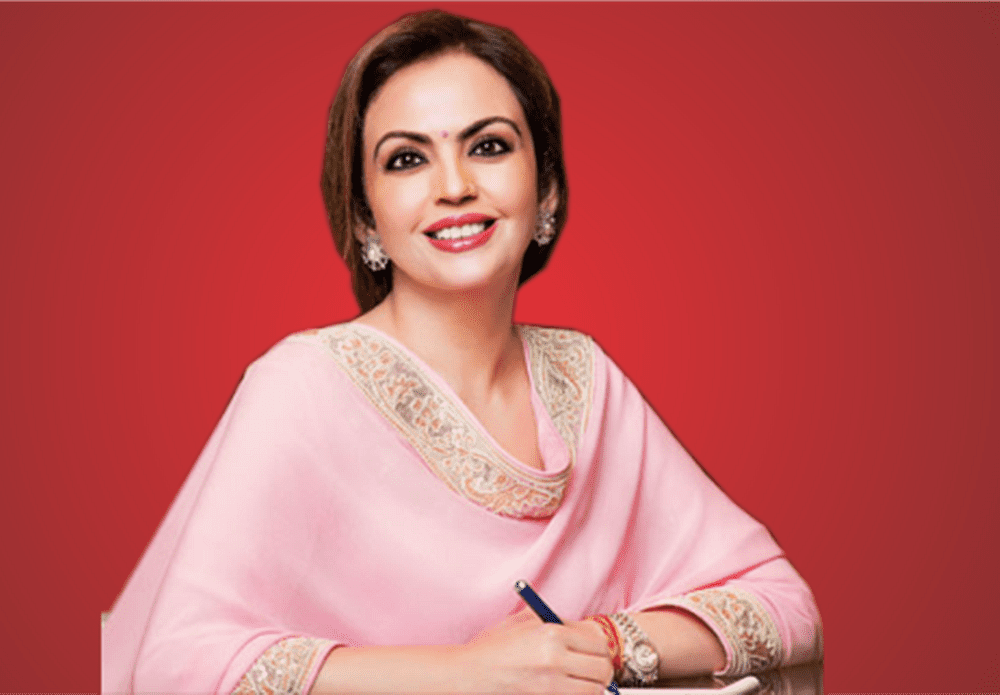 Bollywood actor Preity Zinta's love for cricket is quite evident as the 'Veer Zaara' star is the co-owner of IPL franchise Kings XI Punjab.

And while there’s no denying that women have achieved so much, she said, "We still have a long way to go. A woman has to realize her own potential and strength as an equal member of society, and this can come only through empowerment."

"Empowerment is also about women realizing that they should embrace change. Creating awareness is so important, drawing public attention to instances of injustices towards women," Zinta added. 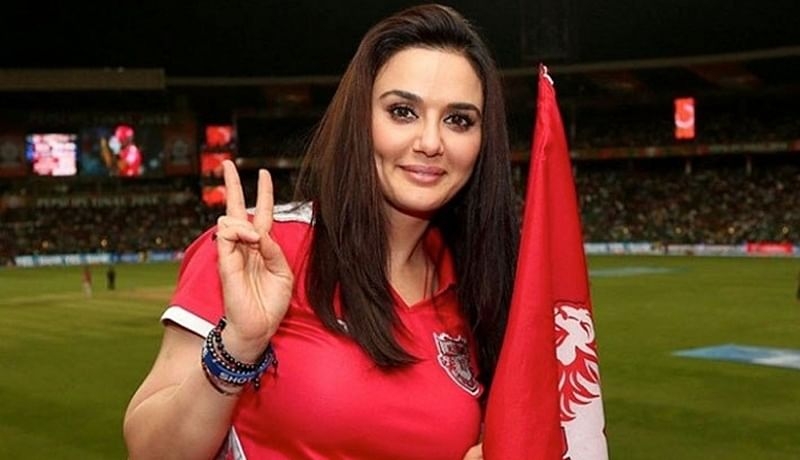 The former Miss India catapulted to stardom with films in the romance and comedy space like “Qayamat Se Qayamat Tak”, “Hum Hain Rahi Pyar Ke”, “Darr”, “Daraar”, “Ishq” and “Yes Boss”, among others.

Her thoughts on women's empowerment are quite clear as the star has simply said: "Women are born empowered."

"It's that simple. Women are equal to if not better than men and extremely important," she added. 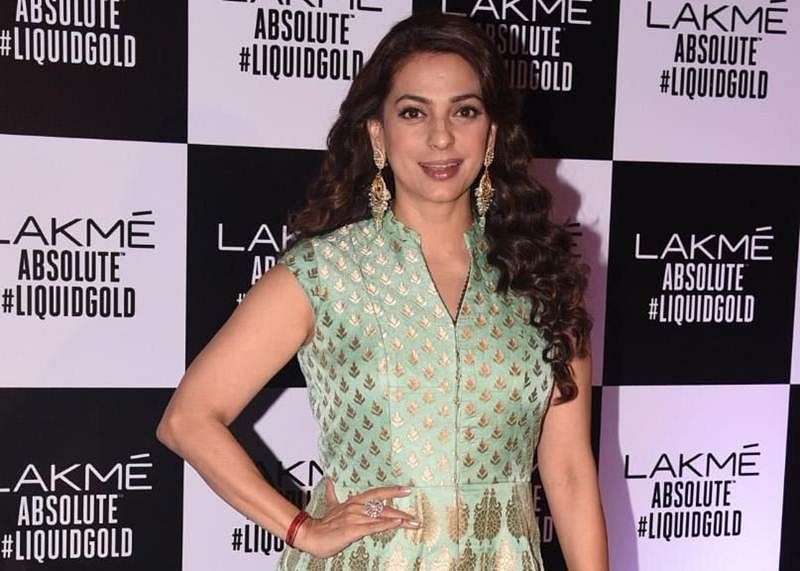 Radha's interest in sports is quite evident as she owns not one but two different sports teams: Dabang Delhi (Pro Kabaddi League) and Dabang Mumbai (Hero Hockey India League).

Explaining her involvement in a Kabaddi team, she said, "Kabaddi has TRPs only second to cricket. It needed just the right packaging and augmentation to hit the mainstream and our company truly believes in the cause."

Apart from the two sports, Radha was also spotted giving away some of the awards when Sun Risers Hyderabad beat Royal Challengers Bangalore to win their maiden IPL trophy in the 2016 Season.

She also works with underprivileged women to provide them suitable training and inspires many who aspire to run their own businesses.

Her achievements and determination shows how much of a 'Boss Lady' Radha Kapoor is. 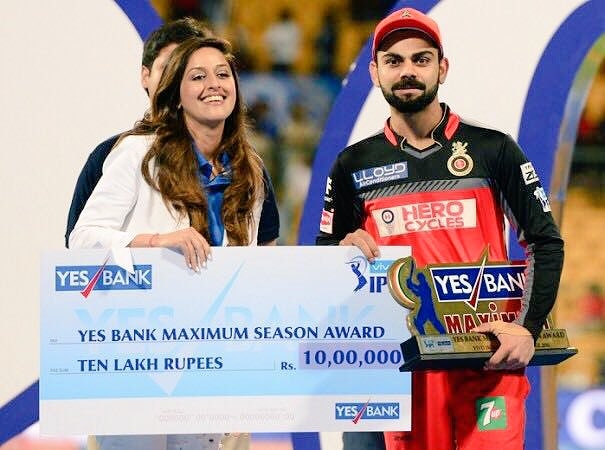 Sports, along with business runs in Vita Dani's family as the owner of Chennaiyan FC is a huge sports enthusiast. A cousin of Reliance Industries chairman Mukesh Ambani, Dani is the Chairperson of 11Even Sports and after owning a football team, she set her on Table Tennis league. According to her, owning a TT league is a cake walk.

When asked about if there are any lessons from football that helper her in the TT league, Dani said: "TT is a cakewalk now. It’s so much easier and in smaller arenas. In ISL, we would sometimes complain about the schedule not coming on time. But it’s not easy because there are so many aspects to consider." 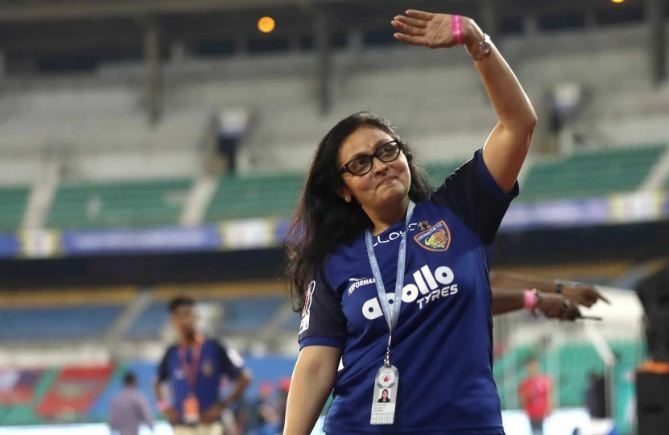