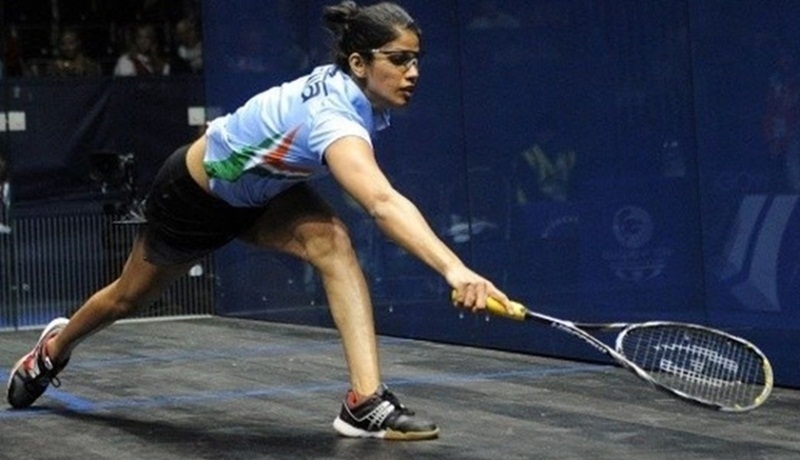 The 35-year-old had reached a career-high 10th place for the first time in 2016. She has returned to the elite club of players in 10th position.

Saurav Ghosal has dropped a spot to be 16th in the men's rankings.

It is an important year for Indian squash with Asian Games and Commonwealth Games scheduled.

Former top-10 player Dipika Pallikal, who was blessed with twins earlier this year, is expected to return to action soon.

In the 2014 Glasgow CWG, Pallikal and Chinappa had made history by winning a gold medal in women's doubles. They are expected to partner again later this year in Birmingham and Hangzhou, the hosts of CWG and Asian Games respectively.