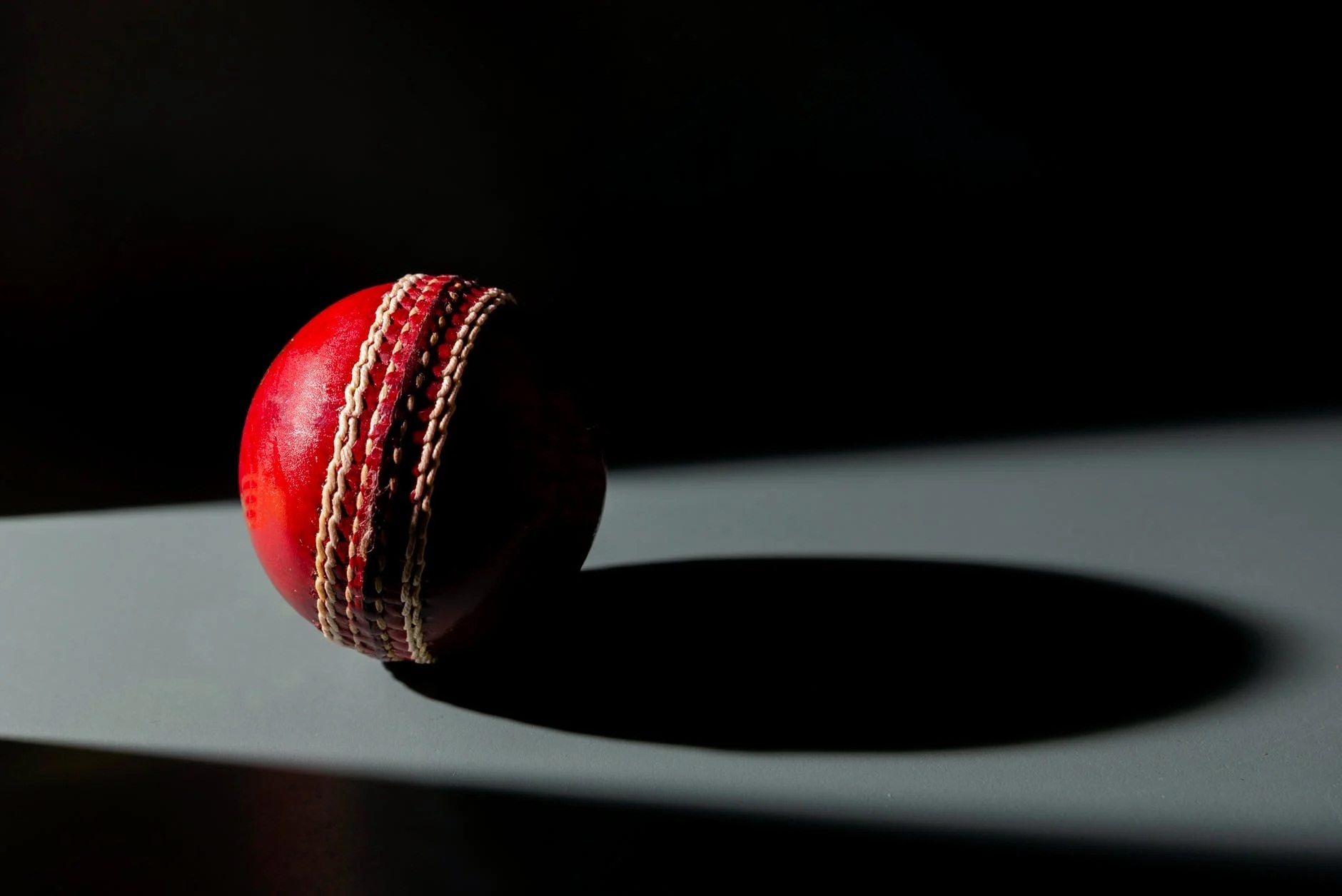 As ICC T20 World Cup is ongoing, Indian cricket fans are closely watching the action on the ground. The performance of the Indian team in the current T20 World Cup has not been one of their best in recent years and cricket fans are hoping that Team India will make a strong comeback. After losing the match to New Zealand, the chances of Team India are bleak but we can expect anything in Cricket.

Indian team has a strong line of batsmen and very talented bowlers but the players will surely be under pressure for the next match. While many veteran players have come to support Indian players in recent days, former India spinner Maninder Singh has criticized the planning of the team. As per Singh, mistakes were made from the time the current team was selected for T20 World Cup. Singh added that Virat Kohli should not change the batting order and team members should play with confidence. Former Indian opener Gautam Gambhir has also questioned strategy of captain Kohli for the last two matches that India has lost.

After the initial poor performance in both matches, there were surely signs of panic among the team members. Kohli and many other players have faced criticism for their poor performance in the match against Pakistan. The outrage on social media against Indian players has been clearly evident. However, in the game, the outcome depends on many factors. With just one win out of three matches, India currently has two points and the next match would be crucial for Team India.

The unexpected change in a game of cricket has made it a perfect game to place bets on. Cricket experts often say that the outcome of a cricket match could change till the last minute. Many bettors place their bets on teams, players and even on each ball or over being played. The chances of winning are quite high if bettors have in-depth knowledge of the strength and weaknesses of their favorite teams. SpelaSpel.se - Casino & Sport Online provides easy options for bettors to try their luck on many sports events with live information and coverage of events across the world.

The chances of making money in sports betting mainly depend on the knowledge about the players and timing. While luck plays its role, the odds are usually in the favor of people who can predict the outcomes for games, depending on the strength and weakness of individual players and their team effort.

Indian cricket fans will have more gripping action in the days to come. As a host for the event, the India team should have performed better for the current season. The current season of the T20 World Cup has been shifted to UAE and Oman as the number of COVID-19 cases in India was still high in June 2021. As fans couldn’t enjoy live action for these matches, the focus has shifted to TV broadcasts and online streaming. If the Indian team manages to reach the next level, the interest in the matches will see a further spike. However, this season could end up as a major test for team captain Virat Kohli.

Currently, ICC T20 World Cup is the most-watched and talked about sports event in the world. Like in every tournament, two players have emerged as real winners in the T20 World Cup. After their stellar performance, Babar Azam (Pakistan) and Wanindu Hasaranga (Sri Lanka) have climbed to top spots in the ICC's latest rankings for T20I batsmen and bowlers. Tabraiz Shamsi, Aaron Finch and Jos Buttler are among the fast-rising stars after their impressive record in the recent matches.