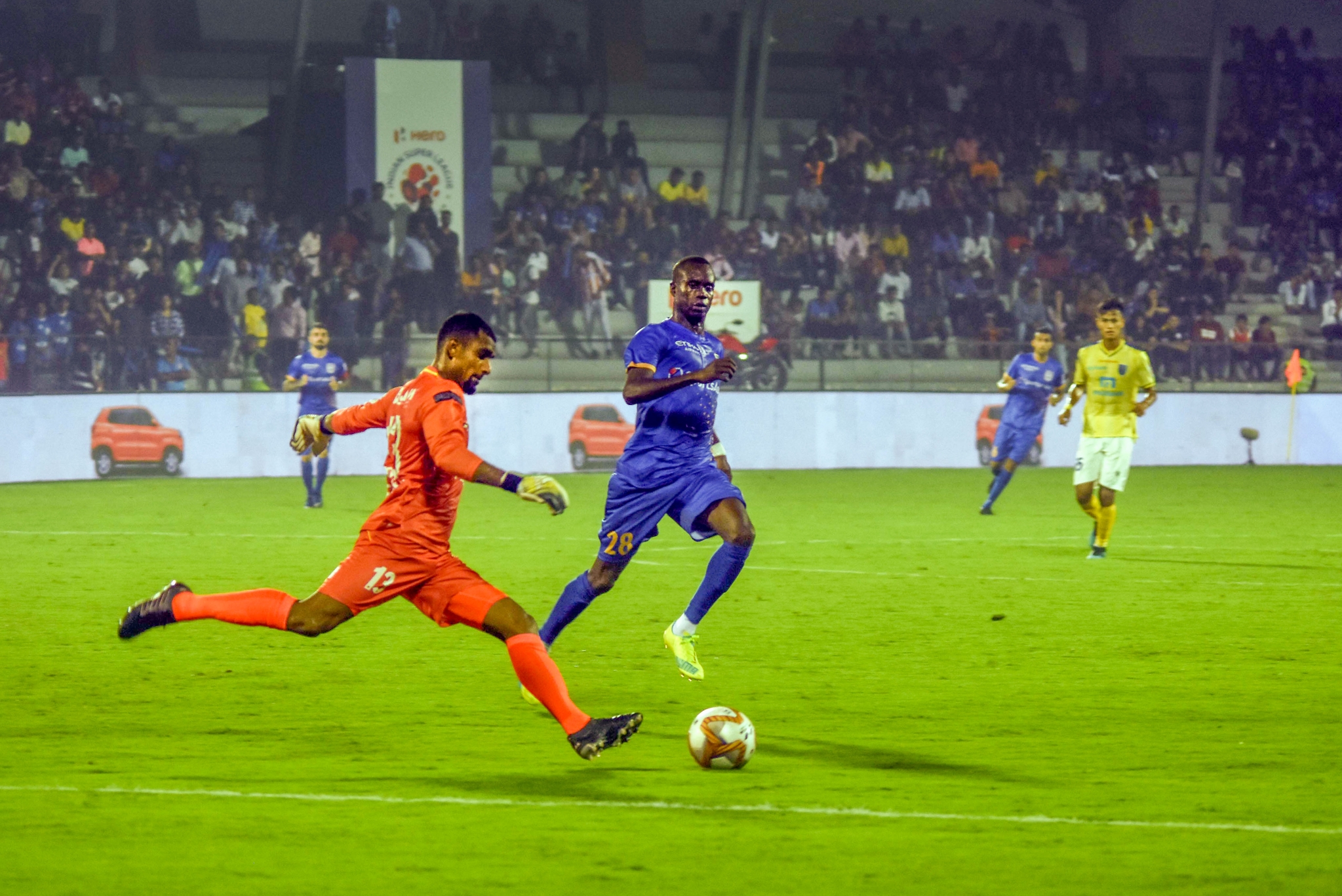 With both team desperately eyeing a much-needed victory, the 90-minute contest eventually witnessed one goal from each side.

The 75th minute recorded the first goal of the game with Kerala Blasters taking the lead, thanks to Messi Bouli who converted a cutback from defender Jessel Carneiro to fire past Mumbai goalkeeper Amrinder Singh.

However, only a minute later, the Islanders levelled it right back with a rebound by Tunisia's Amine Chermiti after his initial attempt was denied by the Kerala goalkeeper Rehenesh Paramba.

After Thursday's match, Mumbai move to sixth amongst the table rankers with seven points, while Kerala remain at 8th with six points under their badge.

Earlier, until the game paused at half-time, only one clear-cut chance for the Mumbai was spotted at 43rd minute with mid-fielder Modou Sougou giving it away with a weak shot that went safely in the hands of goalkeeper Paramba. Mid-fielder Mohamed Larbi's cross found the right-footed Sougou, who attempted the shot with his left.

In fact, Mumbai's first corner came at 37' with a dangerous cross from Sougou, only to be let off by Larbi, this time, who failed to get the right contact on his header.

The prime highlight of the first half was a missed bicycle attempt by Kerala's Bouli which was safely handled by goalkeeper Amrinder. The overhead kick was destined for the bottom corner but Amrinder, who is playing his 50th game for Mumbai, dived low to his right to deny Kerala what could have arguably been the goal of the season.

Post the first-half, first 15 minutes saw no big attempts from either side, barring a vicious volley by Larbi which sailed past inches above the goalpost.

Later with scoreboard reading one all, the 88th minute made way for the Kerala team with substitute Halicharan Narzary finding some space to unleash a left-footed drive, only to find Amrinder's safe hands.

Three minutes had been added on for injuries and stoppages, but nothing came out of it as the Islanders missed to convert a corner chance. 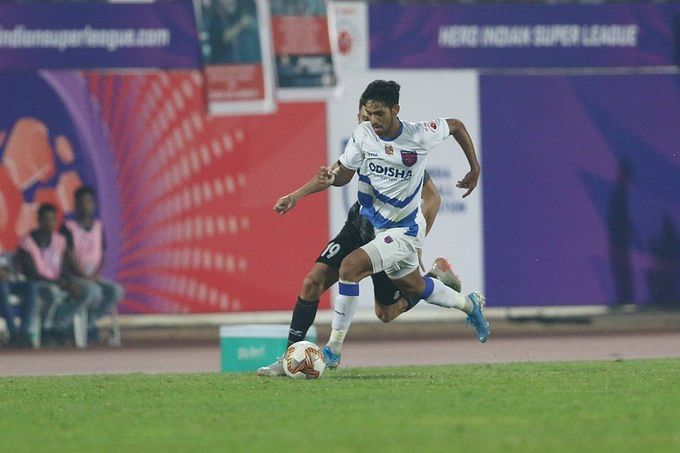