Former Pakistan leg-spinner Danish Kaneria reckoned that India star batsman Virat Kohli’s form will not be the deciding factor in the upcoming high-voltage encounter between the arch-rivals.

India will begin their Asia Cup 2022 campaign with a clash with Pakistan on Sunday, August 28 and the tournament presents an opportunity to Kohli to get back to form and improve his international rankings.

Kohli returns to the Indian team for the T20I format, after a break of more than a month, having last played during the tour of England in July, where he made scores of 16 and 17 in two ODIs as well as 1 and 11 in two T20Is apart from 11 and 20 in rescheduled fifth Test at Edgbaston.

The batting maestro has been in a prolonged lean patch, having not scored a century in international cricket since November 2019. With fans around the world looking for 'King Kohli' to return to his best, all eyes will be on him to help India to their record eighth Asia Cup title.

But the former right-arm spinner felt that Team India will not depend much on the veteran batsman to win the match. “For India, it will be a collective team effort. They will not rely much on Virat. Everyone is aware of Virat’s form. They will rely mostly on Rohit [Sharma] to counter the new ball and in-form Suryakumar Yadav. He can be dangerous for Pakistan,” said Kaneria, who made his international debut in a Test match against England in November 2000.

Kaneria, who achieved his career-best performance in an innings against Bangladesh by taking 7-77 in 2003, highlighted the importance of captain Babar Azam for Pakistan and said he will be a million-dollar wicket on the day. “Pakistan will heavily depend on Babar Azam. And his performance will matter. It will be a million-dollar wicket on the day. [Mohammed] Rizwan is another player, people are not talking about. He is a player who plays big shots. His strike rate is very good. And if Babar and Rizwan strike a partnership, Pakistan can post a big score. Fakar Zaman is another player Pakistan will depend on,” said the tweaker, who is the second Hindu to have played for Pakistan after former Test wicket-keeper Anil Dalpat.

Sunday's clash in Dubai will see the resumption of the 'greatest rivalry' in the world of cricket. This will also be the first meeting between these two teams after facing off in the T20 World Cup last year in the UAE, where Pakistan secured a 10-wicket victory over India, their first such win in World Cups.

When asked if their previous encounter will give Pakistan an added advantage going into the clash, Kaneria replied in the negative, highlighting the fact that the Babar-led team will be without star pacer Shaheen Shah Afridi, who was ruled out of the tournament with a knee injury.

“There is no such thing as an advantage. On the given day, the players have to give their best. It is like a stage. If the performer gives his best, the show is a hit. If he doesn’t perform, it’s a flop. The same goes for the players. It's a big stage and they will have to perform at the highest level. Why is Shaheen Shah Afridi the talk of the town? He was the one who did the most damage against India in the 2021 T20 World Cup. He broke the backbone of the Indian batting. India know how dangerous he can be. That’s why Pakistan fans are worried as to how the team will perform without Shaheen,” explained Kaneria, who bagged 261 wickets in 61 Tests.

Kaneria himself has been part of many India-Pakistan encounters and the spinner said the pressure on the players is immense. “[India captain] Rohit recently said that it’s just a game. But the pressure is immense. This match can make or break one’s career. One can become a superstar overnight. It is a big game with the world watching. The world comes to a standstill and nothing else matters when these two teams face off. There is an expectation from the players. Pakistan players will want Babar to flourish. Likewise, the Indian fans will expect Rohit and Virat to make a big impact. Pressure is there in the minds of the players, but once they take the field, the team is announced and the first ball is bowled, the pressure evaporates,” Kaneria concluded. 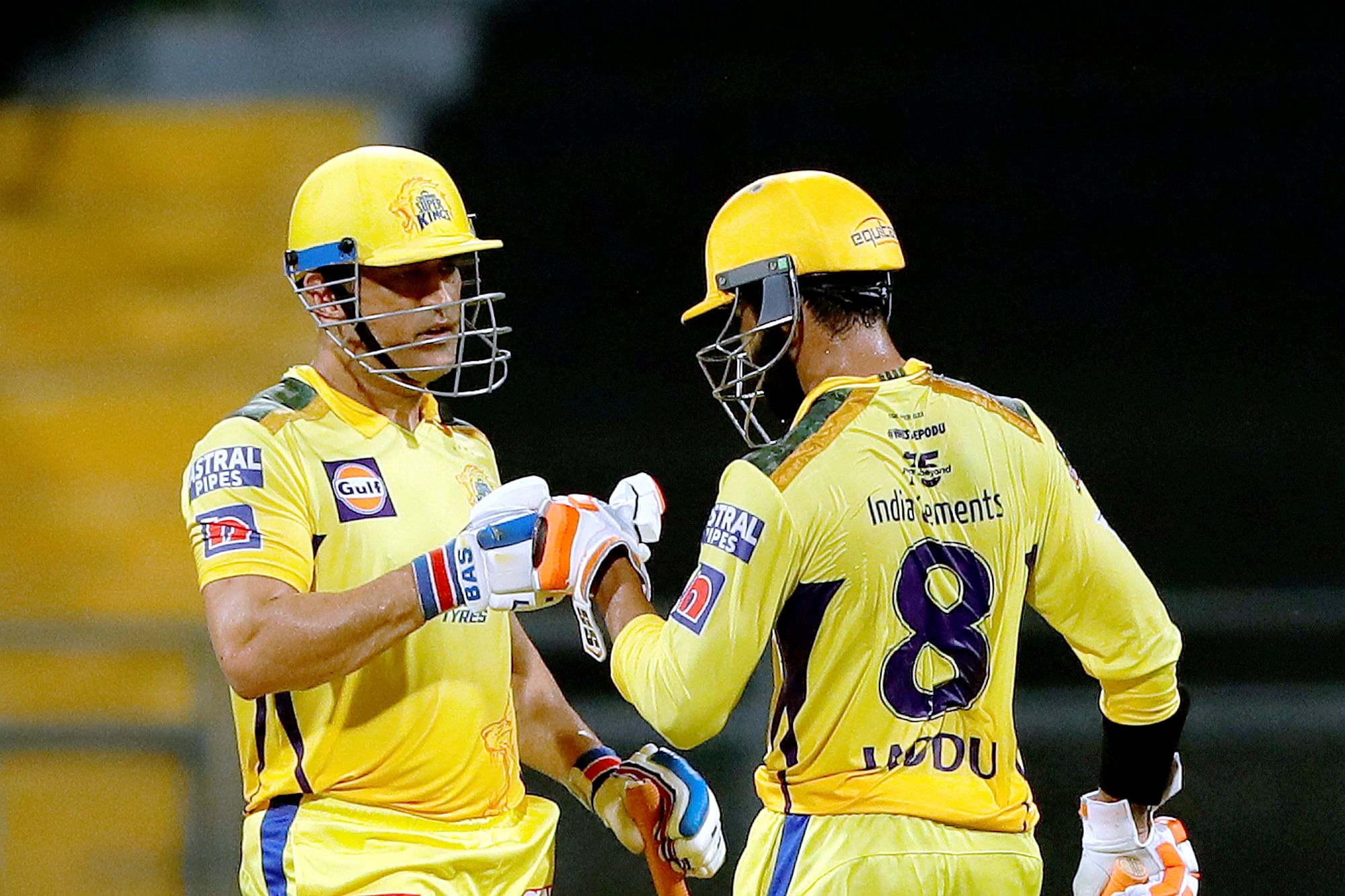