Posters, banners, message boards, marker pens and placards showing '4' and '6' will not be allowed inside the stadium. As stated by the secretary, these items could be used for 'surrogate advertisements'.
FPJ Web Desk 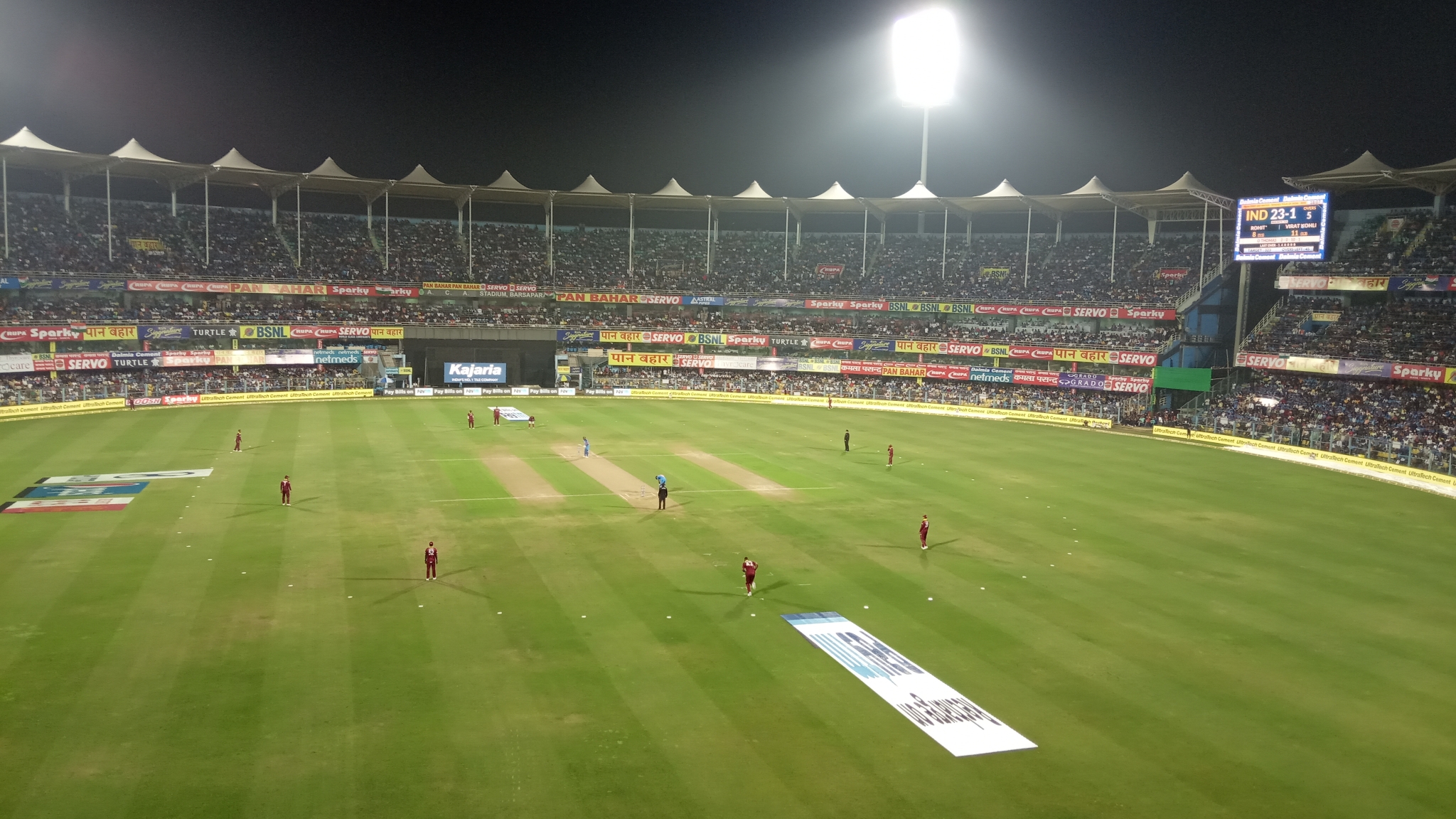 Posters, banners, message boards, marker pens and placards showing '4' and '6' will not be allowed inside the stadium. As stated by the secretary, these items could be used for 'surrogate advertisements'.

"Only men’s wallets, ladies handbags, mobile phones and vehicle keys will be permitted inside the ground," Saikia said. 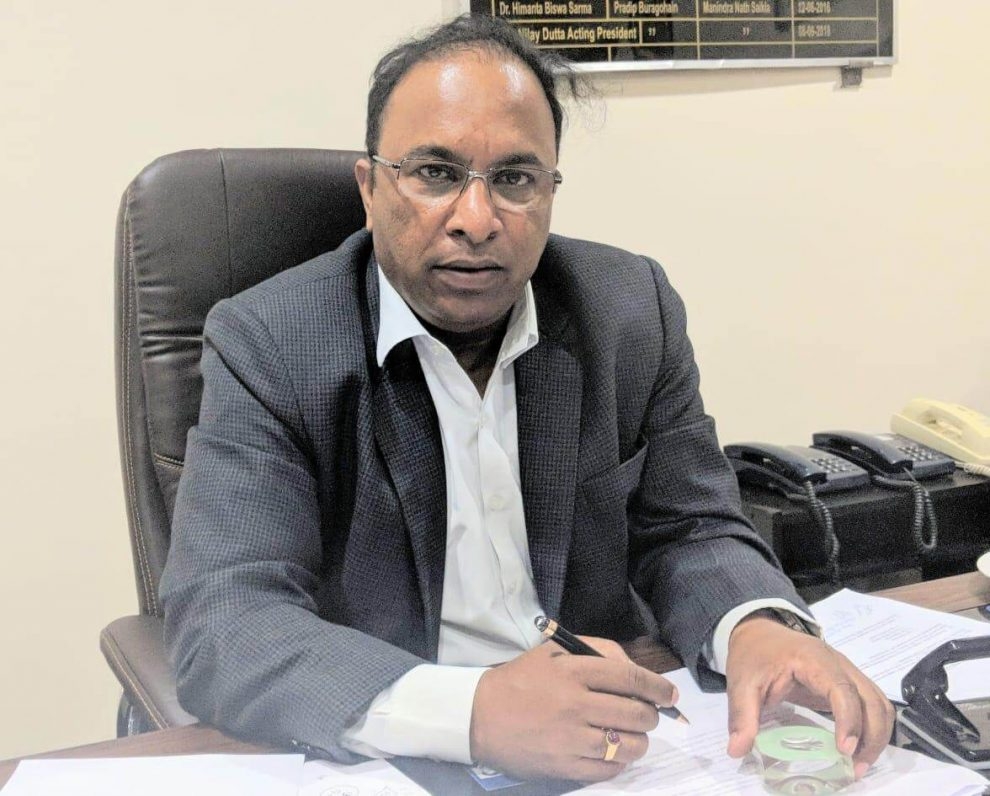 With Guwahati Police Commissioner MP Gupta on his side, Saikai said the directive had nothing to do with protests over the Citizenship Amendment Act (CAA) happening in most of the state, leading to curfews, internet shutdowns and at least four deaths.

“Everybody is concerned, not just the people of Assam. This is an international event and will have heightened security measures,” said Saikia. Recalling a previous event, Saikia referred to a stone breaking the Australia team bus window after the T20I here in 2017. “We have to be prepared.”

Stating the reasons for not allowing posters and banners Saikai said, "An arrangement between the Board of Control for Cricket in India (BCCI) and a beverage multi-national has ended, information of which the ACA got around a week back.

“We are going through the standard drill and have implemented sufficient number of security personnel.

“Whatever security protocol we have to follow, we are."

BCCI representative Mamon Majumdar has asked spectators to “behave very nicely because people from outside, other states will watch us and say spectators are very well behaved.”

The ACA wants Indian Premier League to come to the state.

“It is a like a dream situation for us,” Saikia said, adding that the ACA has been trying to convince the IPL Governing Council over the past few years and that well behaved spectators could be a convincing start for IPL matches to happen in Guwahati/