India opener Subhman Gill was seen having a relaxing downtime ahead of the second ODI against SA on Sunday.

The second-string India team is engaged in a three-match ODI series against the Proteas.

Gill shared a series of pictures on Twitter, where he is seen chilling in a pool with stand-in captain Shikhar Dhawan and wicketkeeper-batsman Ishan Kishan.

The opening batsman did not have a good outing in Lucknow as he managed to score only 3 runs as well he dropped a catch of Janneman Malan during SA's innings.

India suffered a nine-run loss to South Africa in the rain-curtailed first ODI on Thursday.

Invited to bat, South Africa posted 249 for 4, riding on fifties from David Miller (75 not out) and Heinrich Klaasen (74 not out) and Quinton de Kock's 48 after the match was reduced to a 40-over-a-side affair due to wet outfield. 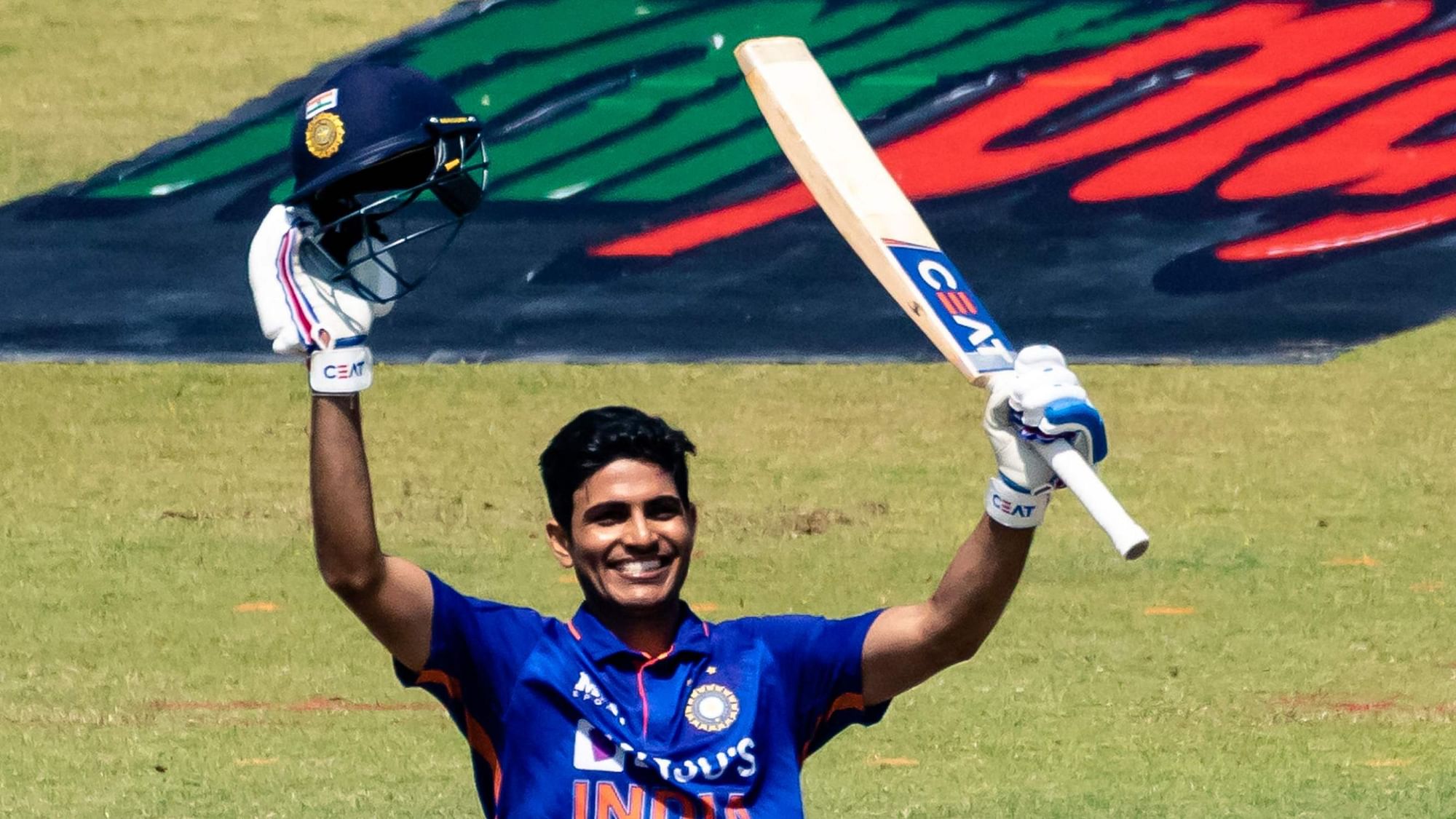