The-73-year-old, who officiated in 331 international matches in a career stretching from 1992 to 2010, died in a car accident in South Africa on Tuesday.

"Rudi was among the best umpires of his generation and one players had utmost respect for. He officiated in international games for close to two decades and the ICC relied on him for some big matches during this period," ICC Chief Executive Geoff Allardice said in a release.

"Rudi was also very popular among his contemporaries and always willing to help. His contribution to cricket will be remembered for years to come. We send our condolences to his family and friends at his tragic death." Koertzen was on his way back home from Cape Town after a weekend of golf when the fatal accident happened. Three others were also killed in the crash in Riversdale.

One of the original members of the ICC Elite Panel of Umpires when it was formed in 2002, Koertzen is third in the list of Test umpires in terms of number of match appointments, having officiated in 108 matches.

Koertzen was the first umpire to stand in 200 ODIs and the second after Steve Bucknor to stand in 100 Tests. 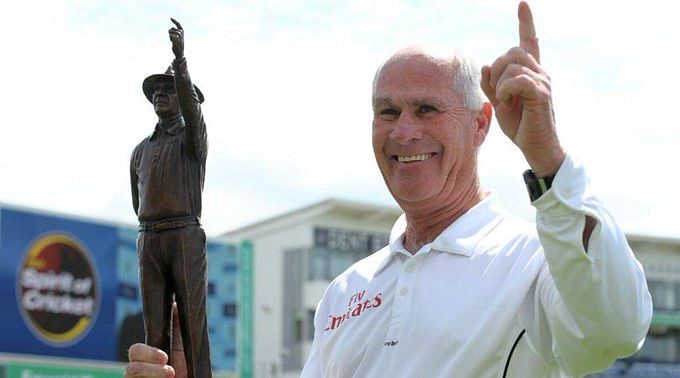