The 22-year-old Malik, who's playing for Sunrisers Hyderabad in the ongoing Indian Premier League has been bowing consistently over the 150 kmph mark.

Malik, who has picked 15 wickets so far, has bowled the fastest delivery -- 157 kmph -- in the current IPL.

"He (Umran Malik) is my favourite, I want to see him in the Indian team because what a bowler he is," Harbhajan told reporters here on Friday.

Harbhajan was speaking after 'DreamSetGo' became the Official Travel Agent of the ICC T20 World Cup in Australia.

"Tell me any one bowler who bowls more than 150 (kmph) and is not playing for the country. So, I think it is a great thing and he will inspire many youngsters to take up this game, where he has come from and what he is doing in IPL, he has been unbelievable," he added.

Harbhajan said if he was in the national selection committee, he would have drafted the Jammu pacer into the Indian team.

"And I don't know whether he will be selected or not but if I was part of selection committee, I would have given a go ahead. Umran Malik should partner Jasprit Bumrah when India plays in Australia (for T20 World Cup)," said the former off-spinner.

"I am sure he (Umran) will also learn, he's a promising cricketer and I hope he gets selected and plays for India." Harbhajan said the 22-year-old Malik's age should not be a factor while considering him for the national team.

"When Sachin (Tendulkar) played for India, he was very young. Of course, he was Sachin Tendulkar, but that's okay, 'aise hi player bante hai' (players are made like this).

"When I played my first Test, I was 17 and half, but if you keep on thinking that he is a kid, then time will run out. When he is bowling at his best, he should be playing. Forget what his age is, when someone is performing well and is fit enough, they should walk in," said Harbhajan. 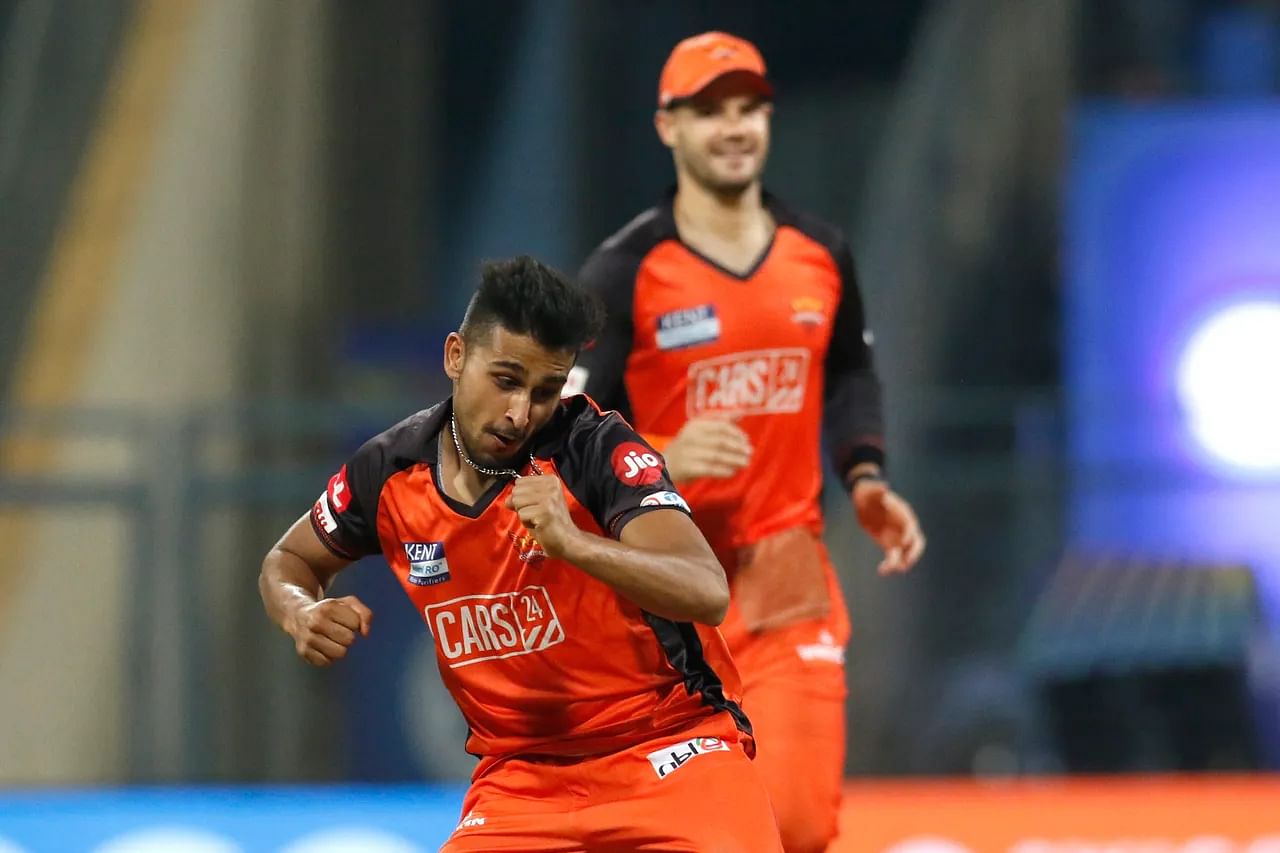 I will bowl above 155kmph one day: Pace sensation Umran Malik has his goals set